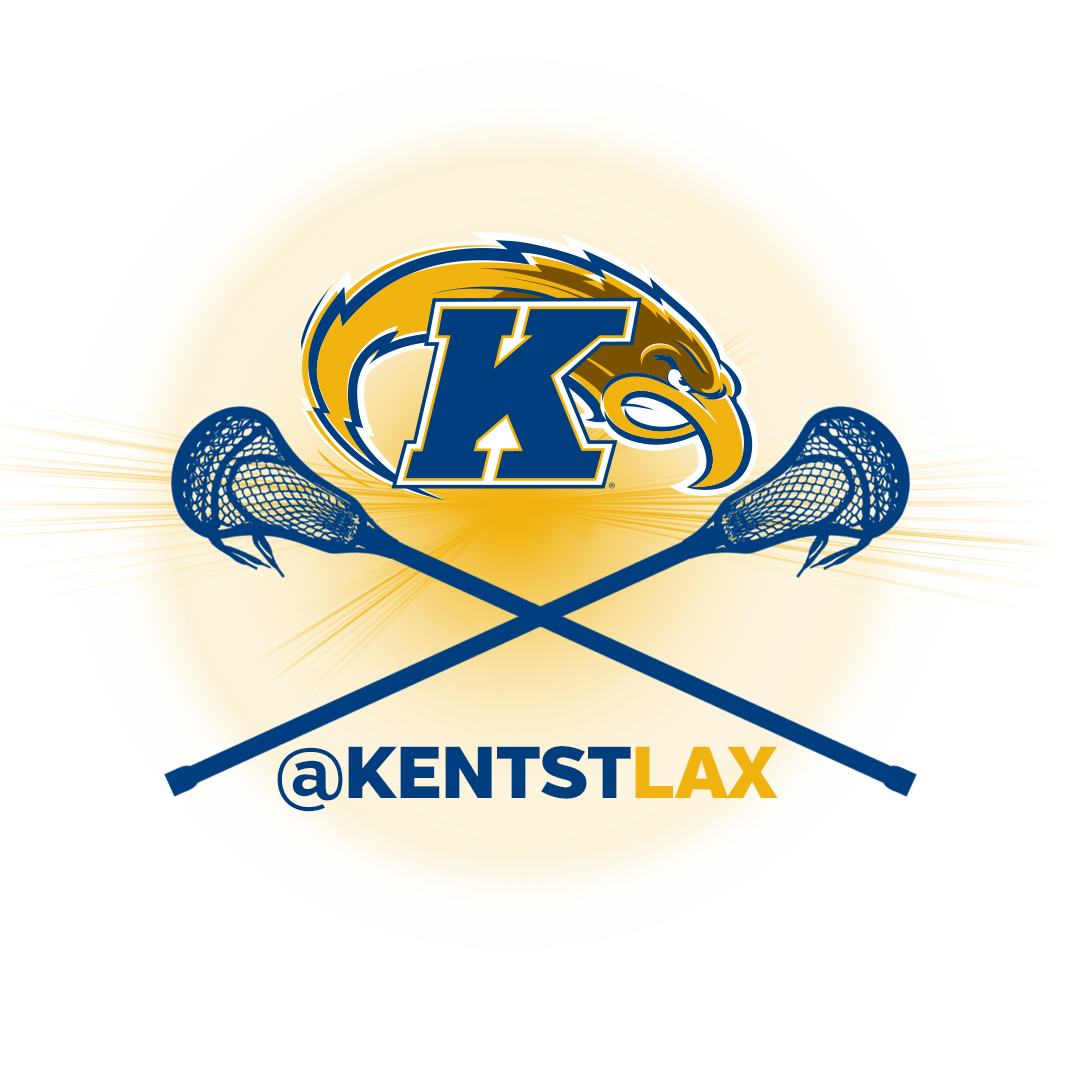 Kent State University recently announced the upcoming addition of women’s lacrosse as a varsity sport with the first competitive season taking place in the 2018-19 academic year. The announcement was a part of the athletic department’s strategic vision, The Game Plan, a comprehensive plan that maps out a strategic course for the department over the next five years.

The addition of women’s lacrosse will increase Kent State’s sport total to 19, including 11 women’s programs. It marks the first addition of a varsity sport at Kent State since women’s golf began competition in the 1998-99 academic year.

“We’re excited about adding women’s lacrosse,” said Kent State’s Director of Athletics Joel Nielsen. “Lacrosse fits into our Game Plan from a demographic side and from a facilities standpoint. This addition also supports our commitment to gender equity and Title IX compliance.”

Kent State will move forward with its national search for a head coach in early 2017, with an anticipated start date of July 1, 2017. Searches for assistant coaches will follow.

The team’s roster will eventually consist of 30 or more student-athletes. Kent State plans to meet the maximum of 12 equivalency scholarships via annual increments.

The Kent State Golden Flashes will be able to use both Dix Stadium (football) and Murphy-Mellis Field (field hockey) as practice and playing facilities. Team locker rooms and athletic training facilities will be available on-site.

NCAA Division I lacrosse currently features 111 women’s programs and one of the top graduation success rates (GSR) among all sports, coming in at 95 percent last year.

US Lacrosse reported that girls’ lacrosse is the fastest-growing sport in high schools across the country, with a 29.8 percent increase of institutions sponsoring the sport from 2010 to 2015. It is also the fastest-growing sport for women at the collegiate level, with a 33.6 percent increase at NCAA institutions sponsoring the sport from 2010 to 2015.

Kent State’s 18 athletic programs compete in the Mid-American Conference (MAC), however the MAC does not sponsor women’s lacrosse. Central Michigan University is the only MAC school to sponsor the sport. CMU announced its plan to add women’s lacrosse in 2012 and competed in its inaugural season this past spring as an affiliate member of the Atlantic Sun Conference.

Look for updates at www.KentStateSports.com as they become available.