The Jenkinses will also contribute $25,000 annually so that student-athletes from socioeconomically disadvantaged backgrounds can receive immediate support

George L. Jenkins, a 1963 graduate of Kent State University, and his wife, Gina, of Scottsdale, Arizona, have pledged $1 million to create the Gina and George Jenkins Student-Athlete Scholarship Fund that will support student-athletes in any varsity athletics program or team sponsored by Kent State’s Department of Intercollegiate Athletics. This scholarship will be awarded to socioeconomically disadvantaged student-athletes, prioritizing those from George Jenkins’ hometown region of Appalachia, to support underserved student populations and help address gender disparity in athletics. 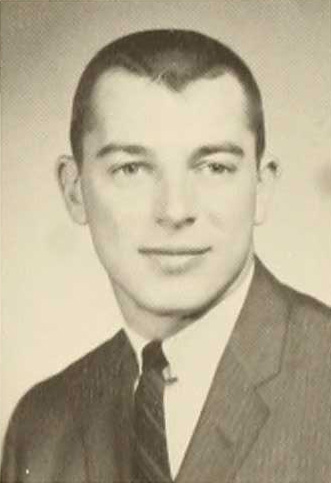 “Through this generous gift, more student-athletes will not only have the opportunity to play their sport at the highest level but also have access to a Kent State education that will allow them to pursue their greatest passions beyond athletics,” said Kent State President Todd Diacon. “We are so very grateful for George and Gina Jenkins, whose support continues to shape our university and the lives of our talented students.”

As a first-generation college student, George Jenkins knows how impactful scholarships can be. He was raised in central Appalachia, a region that has faced deficiencies in the areas of employment, education and social services following the shift to postindustrialism. Towns that were once fueled by steel and coal production now report record-high unemployment rates, and many are looking to higher education to discover new career paths.

“It’s a very different story from what it was back when I was growing up,” George Jenkins said. “People had good jobs, and it was a relatively prosperous community, by working-class standards. My father was a coal miner, and my mother worked in the home. Education was never discussed in our house, but fortunately, I received athletic scholarships from Kent State that, along with numerous jobs, allowed me to pay my way through undergraduate school.”

Due to the significant financial hardships students are facing today, George and Gina Jenkins felt that it was important to provide immediate support. In addition to the $1 million planned gift, they pledged $25,000 annually over five years so that scholarships can also be awarded during their lifetime. The scholarships will fund areas that sustain students’ academic success, including tuition and fees, room and board, books, supplies and travel costs.

George Jenkins has a rich history of philanthropy at Kent State and in his community. He made the lead gift for the Jenkins Student-Athlete Academic Center, a 5,000-square-foot center supporting student-athletes’ academic needs. The center is one of Kent State Athletics’ most important resources dedicated to academic development as it has the capacity to assist more than 100 student-athletes at a time.

“Our mission in Kent State Athletics is to ensure that our student-athletes are ‘boldly prepared for life after sport,’ and George is not only a shining example of a successful alumnus, he believes firmly in the opportunities afforded by higher education and has committed his support multiple times over the years to ensure Golden Flashes find success after graduation,” said Kent State Director of Athletics Randale L. Richmond. 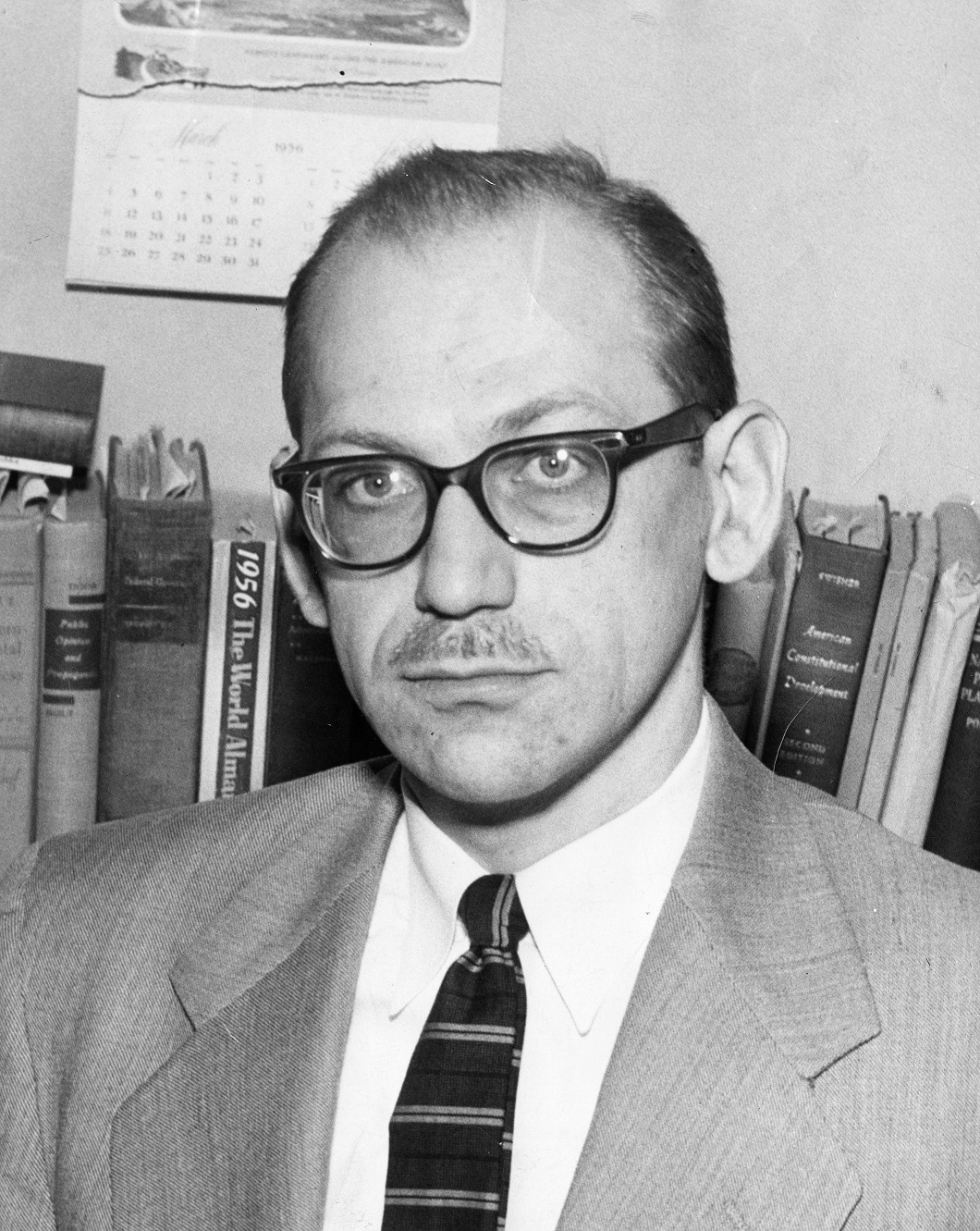 Additionally, in March 2022, George Jenkins pledged $100,000 over four years to name the center’s Dr. James Karge Olsen Lobby in honor of the first Kent State Honors College dean and professor who encouraged him to take the Law School Admission Test (LSAT) and attend law school. George Jenkins would eventually earn his law degree with distinction and go on to have a very successful career, proving that anything is possible if the right support is there.

“I believe very firmly that a good education is the foundation for success and gives anyone the opportunity to achieve their dreams, limited only by their intelligence, work ethic and determination,” George Jenkins said. “But I know how difficult it was for me to pay for my education. I hope the scholarships established by this bequest and my annual gifts will help young scholars with limited economic resources pursue their education and their dreams.”

The support of George and Gina Jenkins will continue to help decades of first-generation students, students from socioeconomically disadvantaged backgrounds and Kent State student-athletes go on to make the world Forever Brighter. The Department of Intercollegiate Athletics is a priority of the university’s recently launched Forever Brighter comprehensive fundraising campaign. More information is available at www.kent.edu/foreverbrighter.