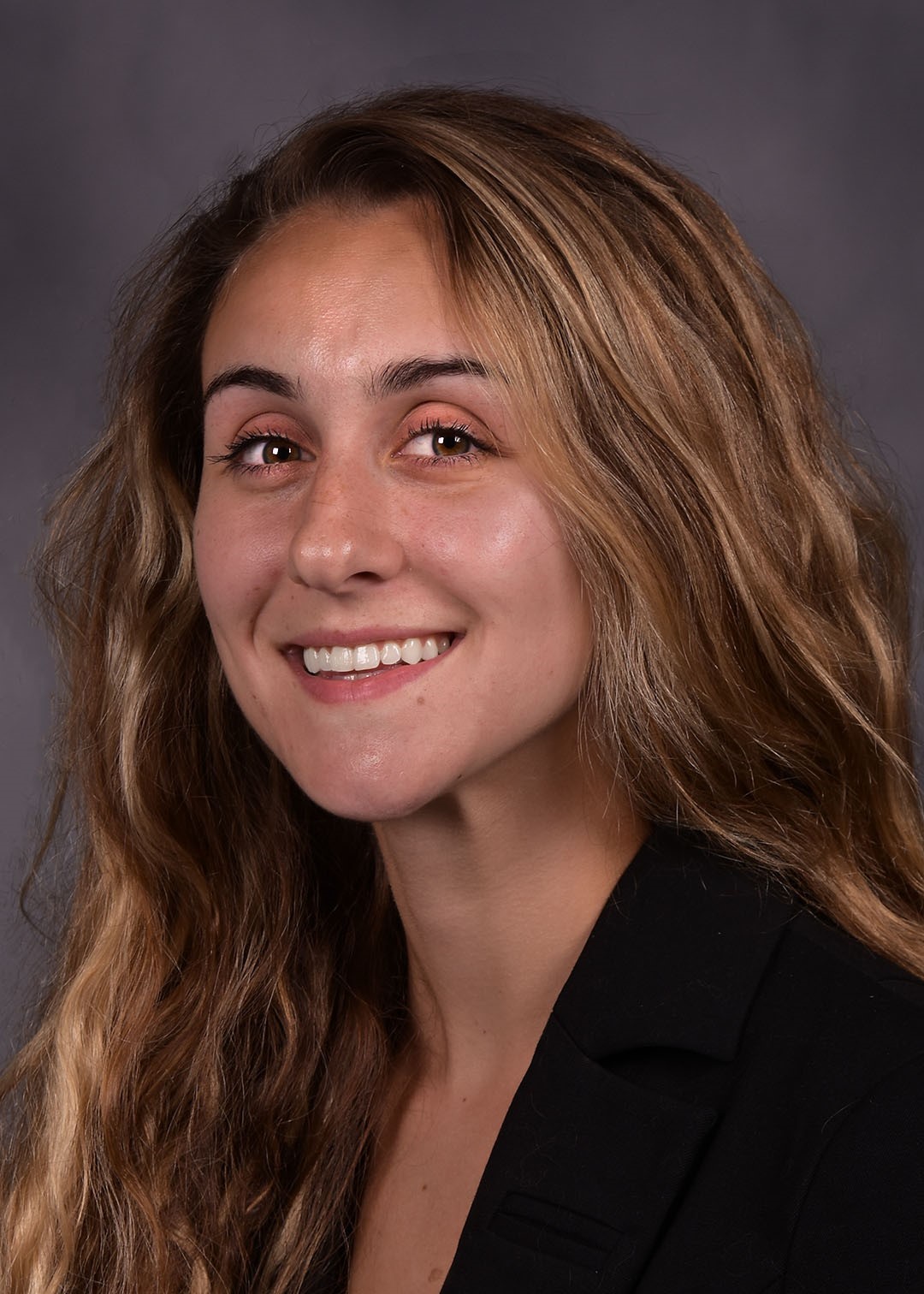 She is a registered nurse who has achieved board certification. She currently serves as assistant nurse manager at Cleveland Clinic’s Heart and Lung Transplant Unit in Cleveland and as adjunct faculty in Kent State’s College of Nursing. She also serves as a special event and sports medicine nurse with University Hospitals in Cleveland, focusing on public health and outreach. Previously, she has served as a summer camp nurse at Camp Yavneh in Northwood, New Hampshire; a graduate assistant in Kent State’s College of Nursing; and a registered nurse in the pediatric and adult emergency room at University Hospitals in both Cleveland and Broadview Heights, Ohio.

Ms. Hoff has held numerous leadership positions. From September 2018 to May 2019, she served as the graduate representative for the Graduate Curriculum Committee at Kent State. Also at Kent State, she was assistant coordinator of the Interdisciplinary Healthcare Debate and Graduate Student of the Week. She served as co-chair of Shared Governance and was an emergency room nurse at University Hospitals from January 2018 to May 2019.

She is actively involved with the Sigma Theta Tau International Honor Society of Nursing, the Ohio Nurses Association and the Nurses on Boards Coalition.