Ohio Gov. Mike DeWine has appointed Haley Dees of Lisbon, Ohio, to the Kent State University Board of Trustees as an undergraduate student trustee. Dees’ two-year term runs through May 16, 2024. She succeeds Dylan Mace, whose term as a student trustee recently concluded. 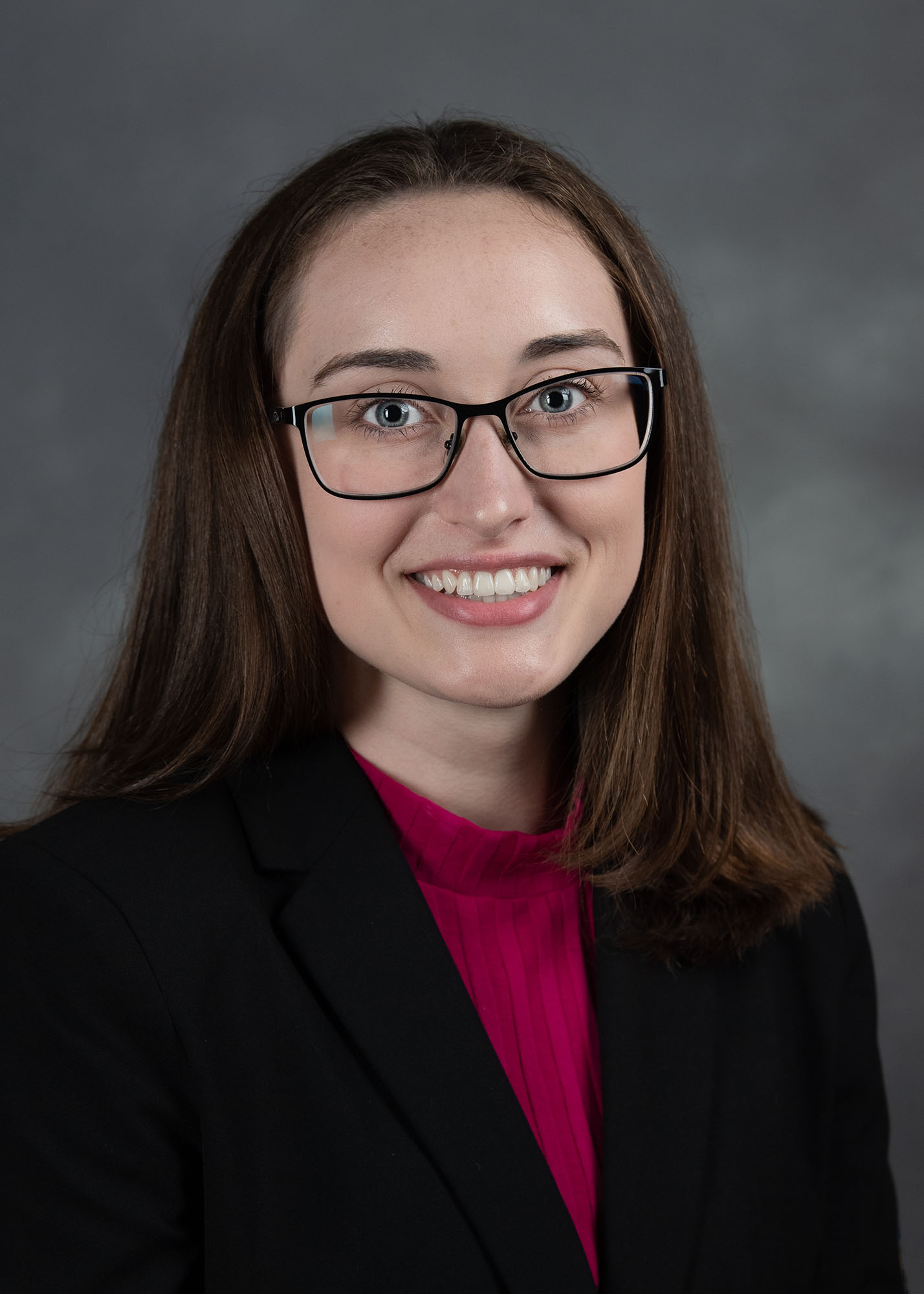 Dees is a junior majoring in aerospace engineering with a minor in applied mathematics, who anticipates graduating in May 2025. She is also a student in the Honors College.

“As an upcoming female leader in engineering from a rural area in Ohio, I believe my insights will bring a fresh and diverse perspective to the Board of Trustees,” Dees said. “Additionally, having taken classes at multiple Regional Campuses, as well as the Kent Campus, I can offer a student perspective that represents the entire Kent State system.”

At Kent State, Dees co-founded the Women in Engineering Club, where she currently serves as events coordinator. In this role, she works with her fellow officers and club members to plan events and guest speakers, and she frequently works with faculty members in the College of Aeronautics and Engineering to promote the club’s events and involve the entire college community.

Since August 2021, Dees has served as a tutor with Kent State’s Academic Success Center. She completed the university’s Honors Leadership Academy in fall 2021, which allowed her to connect with other student leaders across campus, participate in workshops to better her interpersonal and leadership skills, and familiarize herself with campus culture, events and available services. Most recently, she has taken part in the Summer Undergraduate Research Experience in which she has been working with a faculty member on a research project relevant to her field of study.

Her experience also includes serving as a summer intern at the Ohio State University Extension Office in Columbiana County, where she planned and led youth summer educational activities, created a short-term 4-H club curriculum about aerospace engineering and related fields, and attended focus groups, committees and board meetings with her supervisors and fellow interns.

Photo Caption:
Haley Dees of Lisbon, Ohio, has been appointed to the Kent State University Board of Trustees as an undergraduate student trustee by Ohio Gov. Mike DeWine.