Ohio Gov. Mike DeWine has appointed Ann Womer Benjamin, J.D., of Aurora, Ohio, to the Kent State University Board of Trustees. Her appointment began June 21, 2019, and ends May 16, 2028. She fills the seat of Margot Copeland, whose term as a Kent State trustee recently expired. 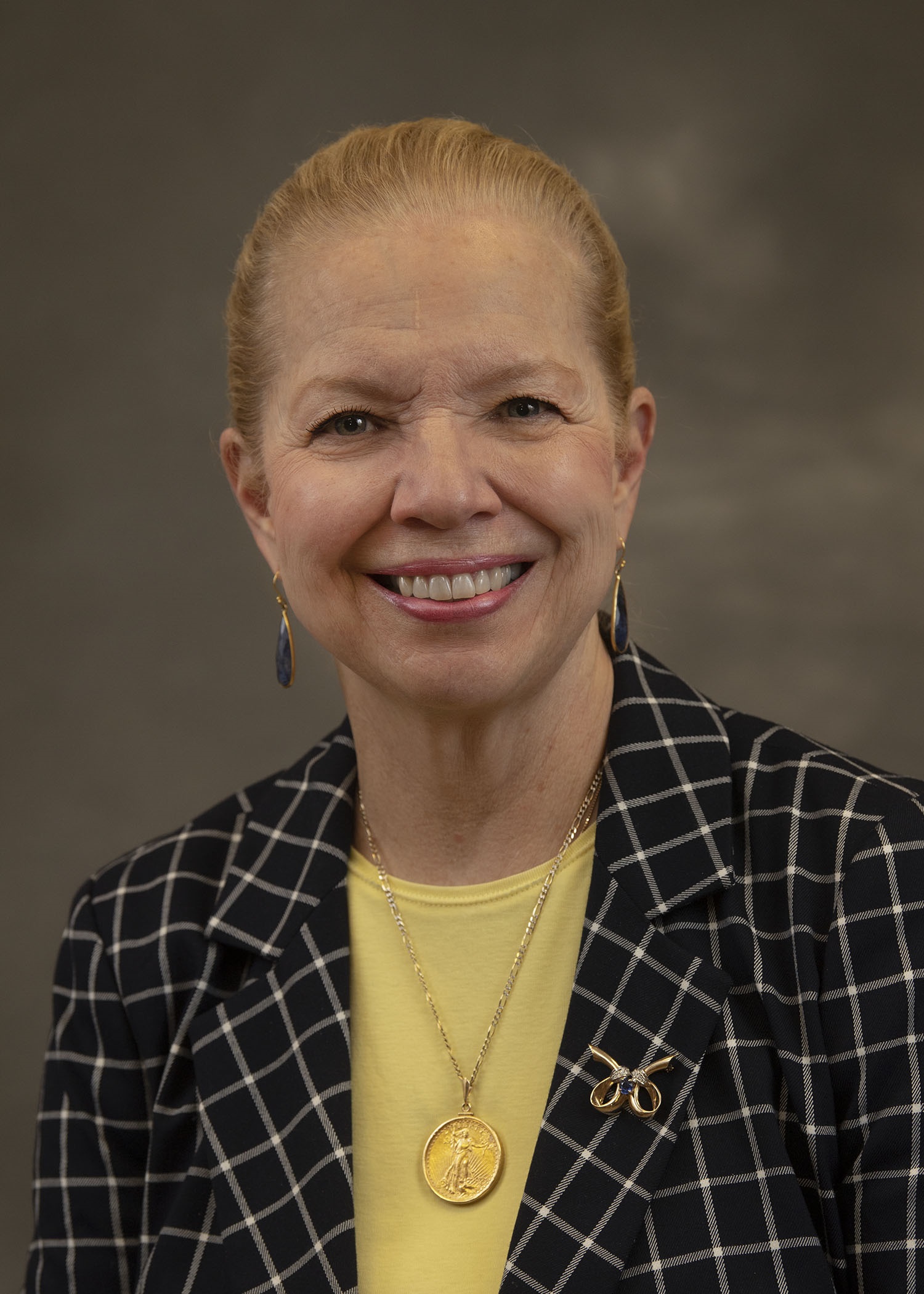 Ms. Womer Benjamin currently serves as mayor of the city of Aurora in Portage County, a position she has held since 2013 following two years as an at-large member of the Aurora City Council. Previously, she served as executive director of the Northeast Ohio Council on Higher Education (NOCHE), a collaboration of colleges, universities and businesses focused on increasing degree holders to support regional economic growth. In 2012, she was appointed by then-Gov. John Kasich to the Ohio Tuition Trust Authority, a state agency within the Ohio Department of Higher Education that sponsors and administers CollegeAdvantage, Ohio’s 529 college savings program. She was also a member of the State Board of Education from 2007-2010, serving as vice president.

From 2003-2007, Ms. Womer Benjamin served in then-Gov. Bob Taft’s Cabinet as director of the Ohio Department of Insurance. She served as State Representative in the Ohio House of Representatives for Aurora and most of Portage County from 1995-2002, during which time she was a member of the House Finance and Appropriations Committee, a member of the Higher Education Subcommittee of finance, and chair of the Criminal Justice Committee. An attorney by profession, Ms. Womer Benjamin practiced law for 24 years, first with Black, McCuskey, Souers and Arbaugh in Canton where she became the first woman partner, then with Arter & Hadden LLP in Cleveland, specializing in estate planning, probate and probate litigation.

Active in the community, she has been a member of various organizations, including the Case Western Reserve University School of Law’s Society of Benchers, the Aurora Community Theatre, the Aurora Historical Society, the Broadway School of Music and the Arts in Cleveland, P.E.O., the National First Ladies’ Library in Canton and The Church in Aurora.

Kent State’s Board of Trustees consists of 13 members, nine of whom are voting members appointed by the governor of the state of Ohio, with the advice and consent of the State Senate, to nine-year terms of office. Two student trustees, one undergraduate and one graduate, are appointed by the governor to two-year terms of office. The Board also has two national trustees, who serve three-year terms, as additional nonvoting members.