Ohio Gov. Mike DeWine has appointed Pamela E. Bobst of Rocky River, Ohio, to the Kent State University Board of Trustees. She succeeds former Board Chair and Trustee Ralph M. Della Ratta, and she will serve through May 16, 2030. 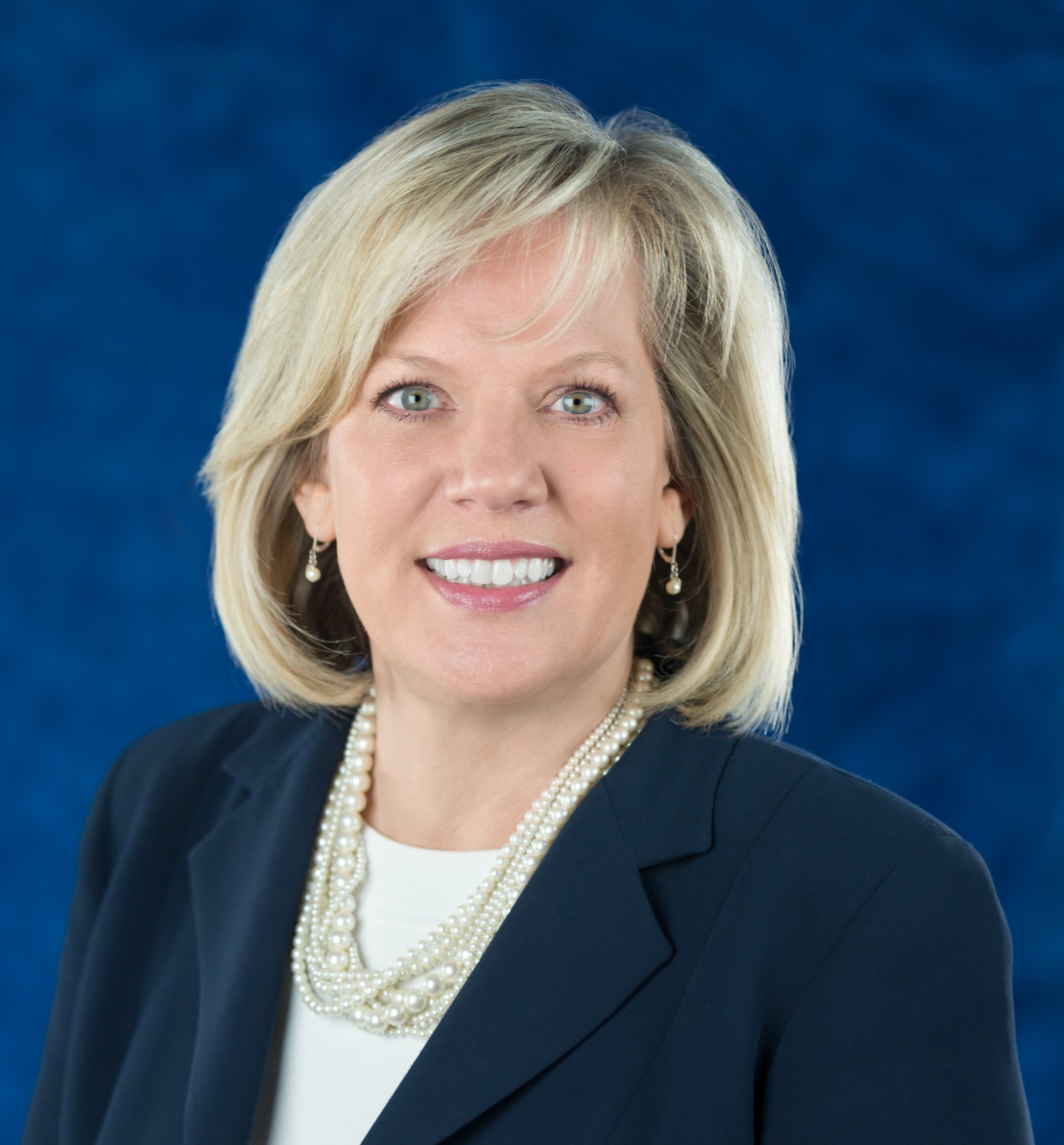 Bobst currently serves as mayor of the city of Rocky River in Cuyahoga County, a position she has held since 2006, following six terms on the Rocky River City Council.

Since 2017, Bobst has served as a board member on the Cuyahoga County Planning Commission, and since 2008, she has been a board member of the Northeast Ohio Areawide Coordinating Agency (NOACA). She also serves on the executive board of the Cuyahoga County Mayors and City Managers Association, and is the organization’s chair of legislative affairs.

Bobst earned her Bachelor of Arts degree from Northeastern Illinois University, majoring in healthcare access/public health, and a Master of Education degree from Kent State in community health education. She also earned a dental hygiene degree from the University of Minnesota.

“As a proud graduate of Kent State University, I look forward to working with the university’s dedicated leadership, administration, faculty and students to not only focus on today’s successes, but to advance a shared vision of excellence that places the greatest importance on students and their significant impact on the world around them,” Bobst said.

Throughout Bobst’s career, she has been dedicated to advancing education and practice at local, state and national levels on community health issues. Previously, she served various roles with the American School Health Association (ASHA) and has worked with the Research Institute of the American Dental Association (ADA).