Deadline: Film to Be Completed in Georgia, Released in 2023

Deadline reports that a new movie inspired by the shootings at Kent State University on May 4, 1970, is in the works and will be released next year.

The article indicates that filming will take place in Columbus, Georgia, and that, while inspired by real events, the storyline will focus on "how a family’s buried past coincides with the brutal truth of one of the most significant events in American history." 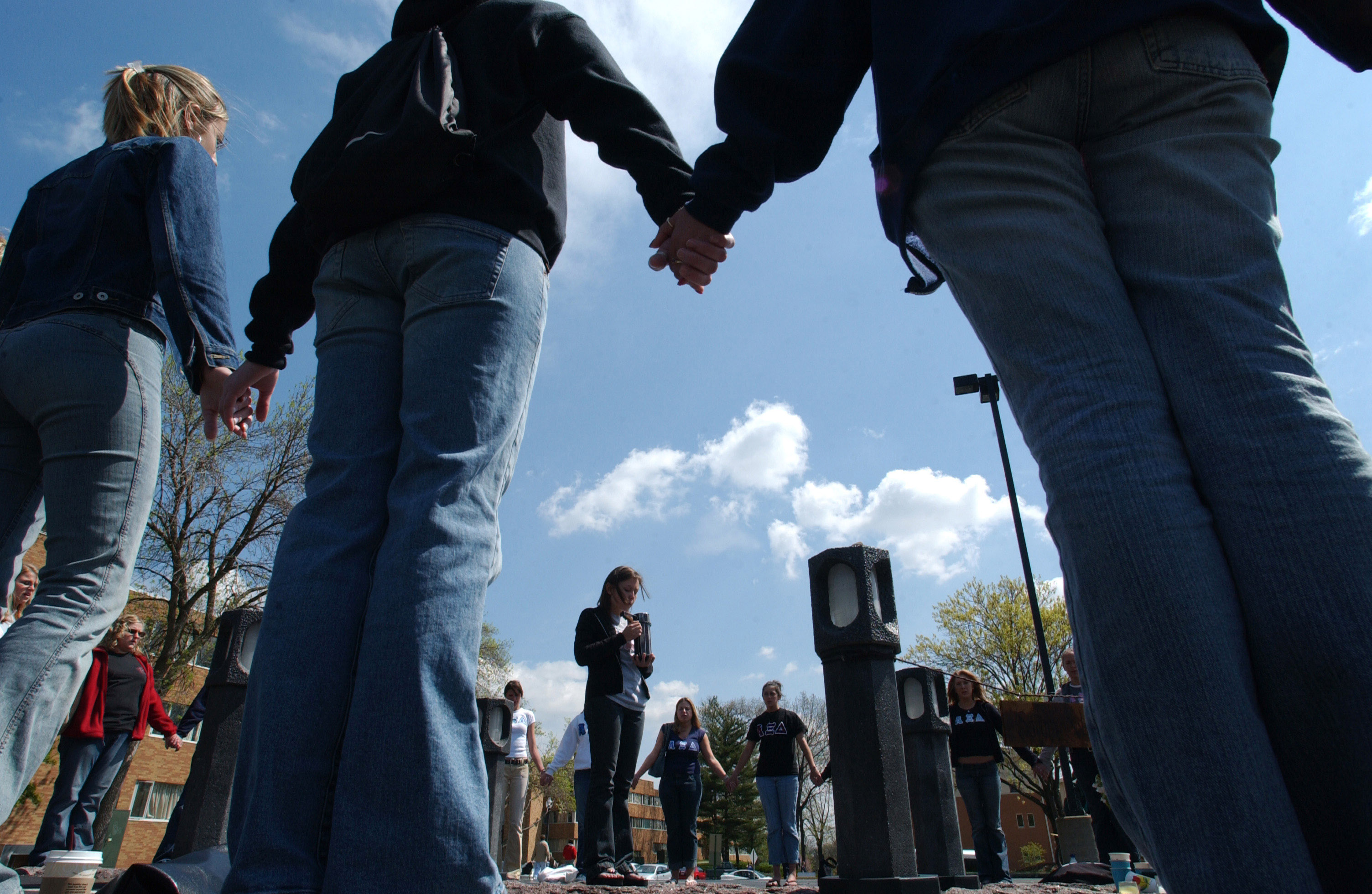 Four students were killed and nine wounded when the Ohio National Guard opened fire on the Kent Campus following an anti-war rally.

"I haven’t heard about it, but I do agree with the filmmakers that we are long overdue in bringing the story of the Kent State shootings to the big screen," said Roseann "Chic" Canfora, May 4 survivor and Professional in Residence at Kent State’s School of Media and Journalism. "They should know that great scripts that are already well researched, beautifully written, previously optioned and attached to some of the biggest names in Hollywood remain on the shelves at Universal Studios and HBO. I'm not convinced America is ready to hear the truth about one of the darkest chapters in its history."

Read the entire article about the movie on Deadline.