How Dolores Noll Helped Kent State Come Out of the Closet

Born five decades ago as the Kent Gay Liberation Front at Kent State University, PRIDE! Kent is the country’s oldest continuously operating LGBTQ student organizations. This campus organization owes its existence in large part to the boldness and courage of one person, Dolores Noll, Ph.D. 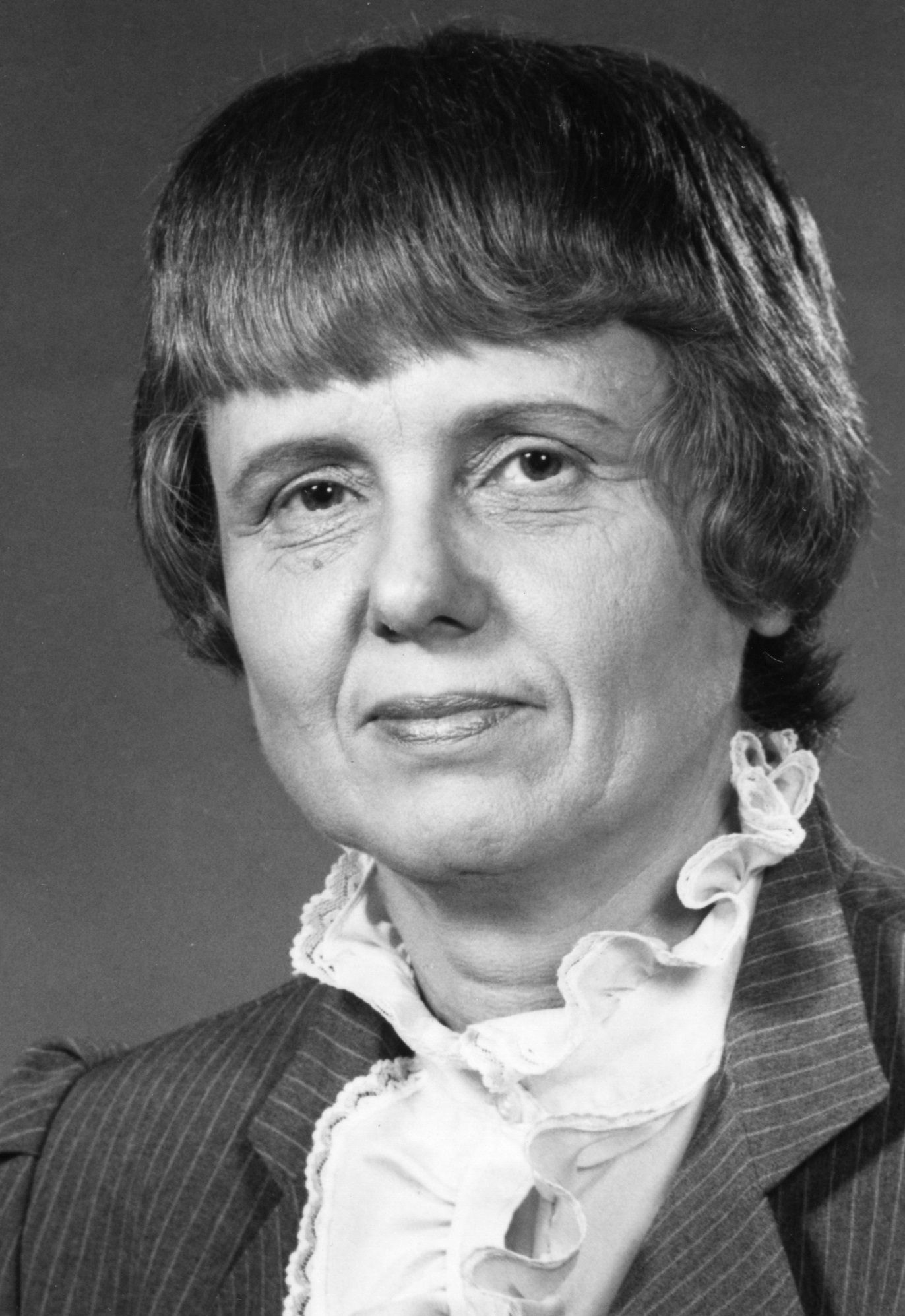 Noll came to Kent State in 1961 as an instructor in the Department of English and became an assistant professor upon completion of her doctorate.

In a time when the atmosphere in the country, and on campus, was not easily accepting of gay students and faculty, Noll came out as one of Kent State’s first openly gay professors. Her longtime partner of 37 years, Pat Hatfield, whom Noll met at Kent State, said in a 2018 Fusion Magazine interview that the climate on campus at the time influenced Noll to wait to come out as gay until after she had been tenured.

Hatfield also said that Noll “was a compassionate, kind and funny woman with a habit of always wanting to be in charge,” and after coming out as gay, “was almost never closeted after that.”

Later, in 1971, after a few secret meetings, the first official meeting of the Kent Gay Liberation Front was held at Noll’s home. That first meeting attracted 75 people and “a minimum of hecklers,” according to an article in the Daily Kent Stater. The group decided to write a constitution and form an organizational structure. Students Bill Hoover and Gail Pertz became co-chairs, and Noll was the founding faculty advisor of the Kent Gay Liberation Front.

Noll also spoke on gay liberation in class in Kent State’s Experimental College, an addition to the Honors College created as one response to the events of May 4, 1970.

In 1972, Noll became the first professor to teach a gay and lesbian course at Kent State. The course was called “Gay Womanhood” and was taught in the Experimental College. At the time, it was one of only few a gay courses being taught in universities nationwide.

Noll continued to teach at Kent State and work as a faculty advisor to the Kent Gay Liberation Front until her retirement in 1981. In 2010, as a Professor Emeritus of English, she was honored with the first-ever Diversity Trailblazer Award by Kent State. In January 2019, Noll passed away at the age of 88.

Upon her passing, Ken Ditlevson, the director of the LGBTQ+ Center, told KentWired that he never had the pleasure of meeting Noll but has met several people who knew her, saying they told “story after story” about her impact on their lives.

“In the 1970s, she was such a leader and really pulled people together to get active and stand up for equality,” Ditlevson said. “The success of PRIDE! Kent is all because of Dolores. I can say that our group wouldn’t be as strong and as large as it is if she hadn’t stood up when she did.”

Noll might have been proud to know that in 2020, Kent State was named to Campus Pride’s 2020 Best of the Best LGBTQ-Friendly Colleges and Universities as one of 40 institutions recognized over six U.S. regions. Kent State is the only school in the Mid-American Conference (MAC) and in Northeast Ohio to receive this honor. Campus Pride’s ratings are based on its Campus Pride Index relating to policies programs and practices.

In surveys of Kent State students, one of the reasons those surveyed say they enjoy Kent State is that it “feels like home.” For the creation of this kind of atmosphere on its campuses, the Kent State family of students, parents, alumni and staff owe a debt, in part, to the efforts of trailblazers like Dolores Noll and the other founders of the Kent Gay Liberation Front/PRIDE! Kent.

Photo Caption:
Dolores Noll came to Kent State in 1961 as an instructor in the Department of English and became an assistant professor upon completion of her doctorate.