It is Never Too Late to Graduate from Kent State

Seventy-year-old Rudd (Ted) Bare II has the surprise of a lifetime planned for his children on Aug. 18, 2018.

On that day, Mr. Bare will don a cap and gown and walk across the stage at Kent State University’s Summer Commencement to accept his Bachelor of Science degree, completing the college studies that he began here 50 years ago. 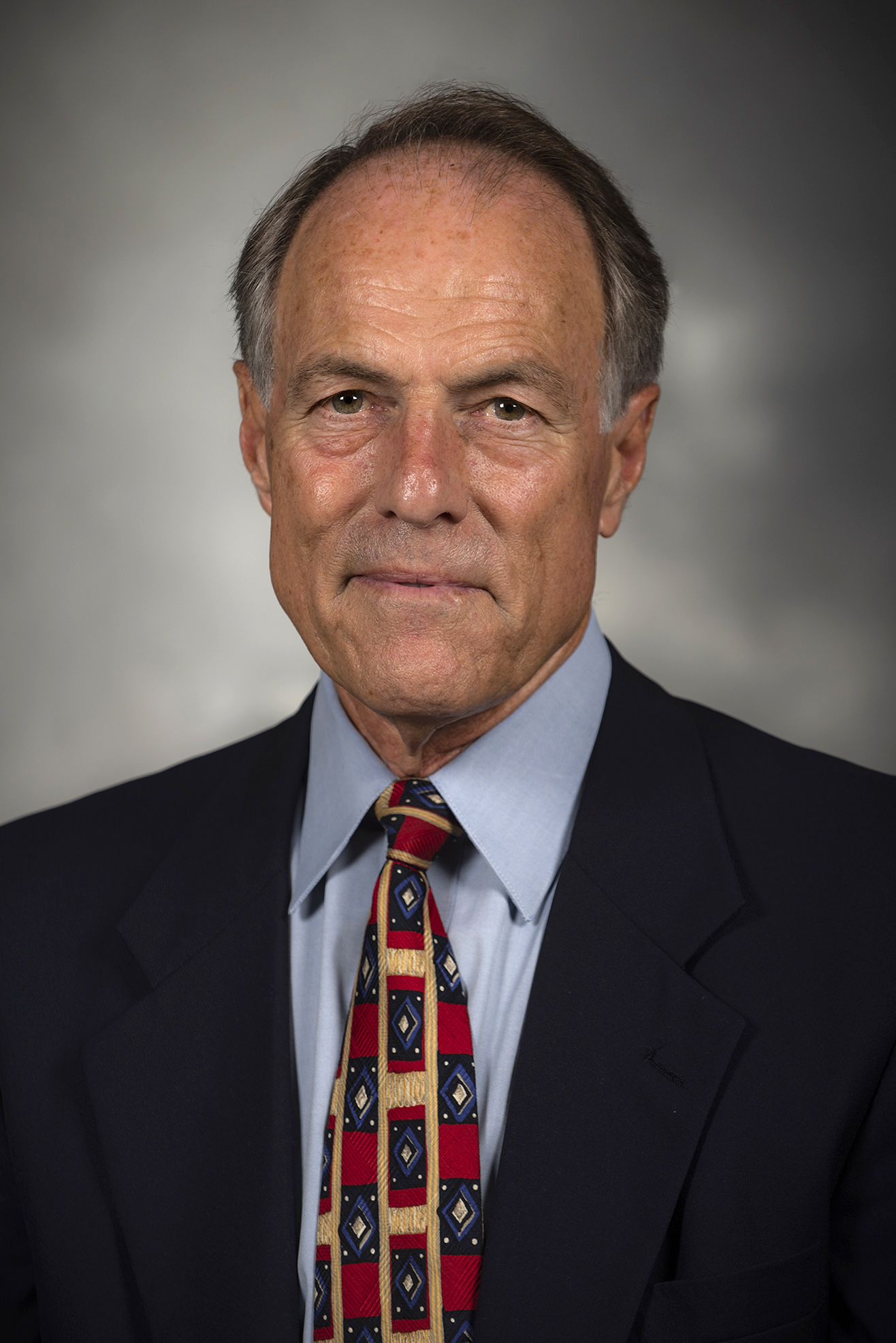 Mr. Bare said daughter Betsy Lee Hartschuh and her family, and daughter Pamela Sue Bennett plan to attend the ceremony. However, his son Dr. Rudd (Sonny) Bare III and his wife Dr. Stacy McCallion Bare, both doctors, are unable to attend because they have to work.  The family will celebrate the special occasion on Sunday, Aug. 19, 2018, with a party for 40-guests.

“My wife (Linda) and I have kept this a surprise for our children,” says the elder Mr. Bare, who attended Kent State from September 1966 to May 1972. “I told them that they are going to see their Mom get an award. I am heartbroken that my son can’t attend.”

The elder Mr. Bare of Bath attended Kent State from 1968 until 1972. He said he earned 192 credit hours as a pre-dentistry student, however, he took several business and Spanish courses as well.

While he took classes at Kent State, Mr. Bare worked fulltime to pay his way through college. He and Mrs. Bare married in 1971 and he bought his first business in 1972. By 1974, Mr. Bare was 25-years-old and the owner of three businesses.

“My businesses started taking all of my time,” he says. “Life happened.”

Mr. Bare is the owner of Leonardo’s Pizza, the Highland Theater and the Linda Theater, all located in Akron. He is also the owner of residential and commercial real estate.

Mr. Bare says Mrs. Bare, a graduate of Kent State, is a lifelong, award-winning educator who teaches in the Revere School district. His children and their spouses are also well educated and accomplished in their fields. Mr. Bare wishes to join the long line of family members who are college graduates.

Mr. Bare decided to return to Kent State earlier this year. Mindy Aleman, assistant vice president of the Center for Gift and Estate Planning, had contacted him after she read an article that chronicled his story. She told him about the programs at Kent State that would make it possible for him to complete his degree.

“I started thinking about all the hours that I had at Kent,” says Mr. Bare. “Then one thing led to another …”

The first step in completing a degree is contacting Kent State’s Department of Academic Engagement and Degree Completion in the Center of Undergraduate Excellence.
Mr. Bare’s pre-dentistry transcripts were reviewed and it was determined that he had sufficient credits to pursue a Bachelor of Science in Integrative Studies upon completion of a senior project or an intensive writing class, all done as independent study.

Ultimately, Mr. Bare will be earning a Bachelor of Science in Education Studies through the College of Education, Health and Human Services. However, David Odell-Scott, Ph.D., associate dean in the College of Arts and Sciences, reviewed and approved Mr. Bare’s senior writing project. Dr. Odell-Scott spearheaded the creation of the Center for Comparative and Integrative Programs.

“I work with business people who for a variety of reasons, usually related to their families, were unable to finish their degrees,” says Dr. Odell-Scott. “I am pleased to say, the College of Arts and Sciences and Kent State University has their back.”