After more than a decade of service, Joel Nielsen, Kent State University’s director of athletics, plans to seek new challenges when his contract with the university ends later this year. 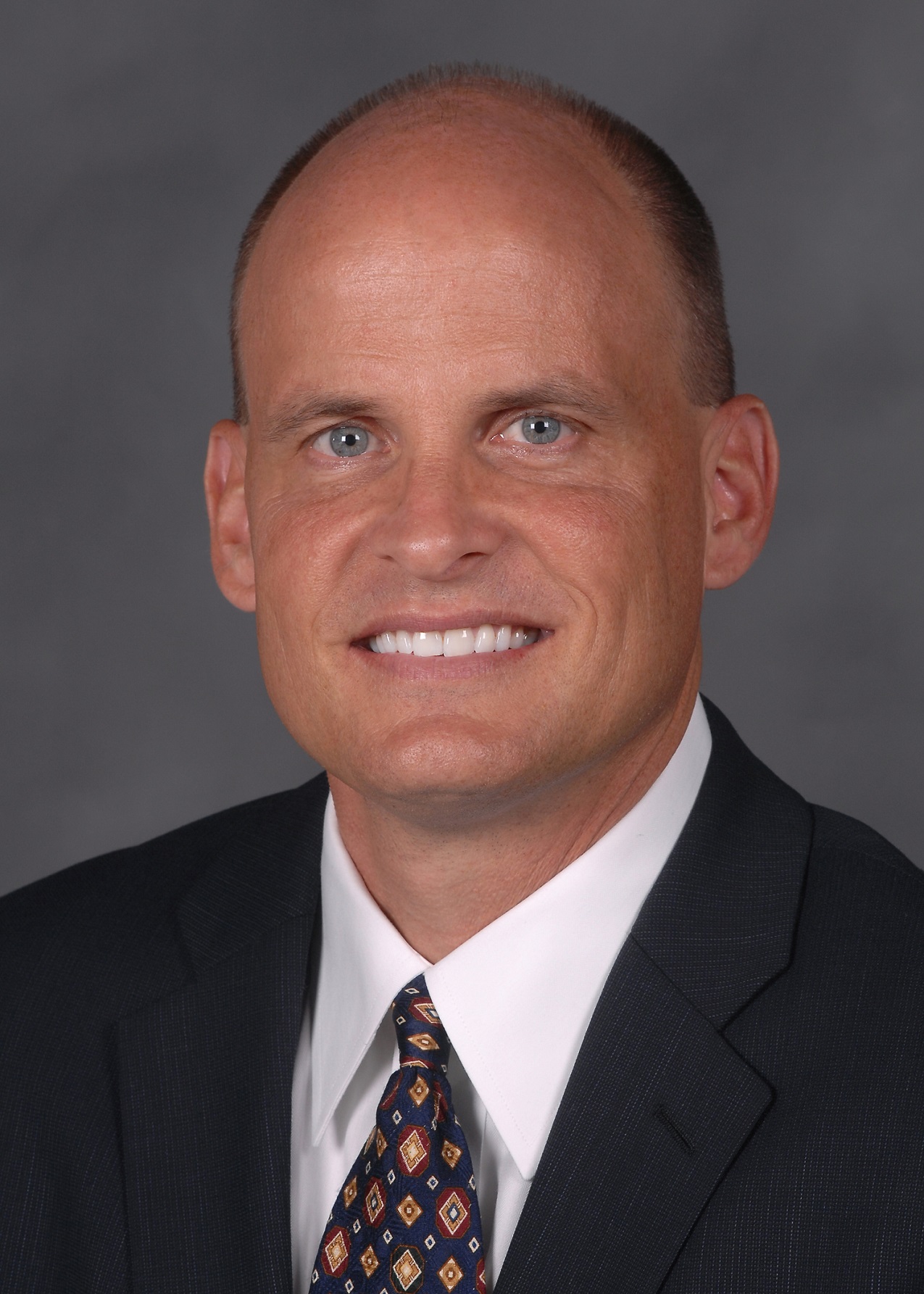 “Recently, I informed President Diacon that I am not seeking a renewal of my contract and that I will be transitioning out of the athletic director’s position at the end of my contract on June 30,” Nielsen said. “After nearly 11 years in the position, I feel that it’s time to pursue other opportunities. I still have a great deal of energy and passion for assisting student-athletes and coaches, and I look forward to celebrating more championships with them in the next few months.”

Nielsen was hired as Kent State’s 11th director of athletics in 2010 with a vision of making the Golden Flashes among the preeminent athletic departments in the nation. During his 10+ years in the role, Nielsen is most proud of the growth student-athletes have shown in the classroom.

Kent State student-athletes recently recorded the highest fall-term GPA in department history (3.375), highlighting several academic records set in the 2020 Fall Semester. The fall term marked the 17th consecutive semester with a term GPA of at least 3.0. In all, 68 student-athletes earned President’s List distinction with a perfect 4.0 GPA, and a total of 271 student-athletes (60%) had a 3.4 GPA or higher.

“Our cumulative student-athlete GPA has grown from 2.89 when I arrived in 2010 to 3.35 today, so I’ll leave Kent State with a tremendous sense of pride and satisfaction for all that our student-athletes and staff accomplished,” Nielsen said. “Our mission statement of ‘Graduating Student-Athletes and Winning Championships’ continues to be our guidepost. Our student-athletes and coaches achieved many ‘firsts’ and 60+ conference championships over the past 10 years, and I couldn’t be prouder of their competitive success.”

Under Nielsen to date, the Golden Flashes have claimed five Jacoby and Reese Trophy honors, which recognize the Mid-American Conference’s top women’s and men’s athletics programs, respectively. Overall, he has guided the department to 63 MAC regular season or tournament championships and three individual national champions. Additional major athletic highlights have included an 11-win football season (2012) and first bowl appearance in 40 years, the first football bowl win in school history (2019), the men’s basketball team’s return to the NCAA Tournament (2017), baseball’s first appearance in the College World Series (2012) and the MAC’s only appearance in a gymnastics’ national championship (2011). The Golden Flashes men’s and women’s golf teams also continued to dominate during Nielsen’s tenure with women’s golf winning a 20th consecutive conference championship, and both men’s and women’s teams ranking in the top 5 nationally.

“Joel has been a steady hand in leading and growing our Department of Intercollegiate Athletics, and our student-athletes have benefited from his tireless service,” said Todd Diacon, Kent State president. “It is with much gratitude that I offer my thanks and sincere appreciation to Joel for his dedication to Kent State. His is a powerful legacy of student success both on and off the field.”

In March of 2016, Nielsen announced “The Game Plan,” a four-year strategic vision aimed at enhancing the Kent State athletics department’s culture of academic and athletic success. Key takeaways include the department’s commitment to maintaining the current sports mix while adding women’s lacrosse for the 2018-19 competition season, a continued investment in the safety and well-being of the student-athletes, the utilization of men’s basketball as the initial vehicle for revenue generation and national distinctiveness, the investment in enhancing its identity and game atmosphere, and the reliance upon private support to enhance budgetary aspirations.

“I’m thankful for the tremendous support from the presidents I have served, along with many colleagues on campus,” Nielsen said. “Also, the support and friendships of our donors and community continue to be gratifying.”

A national search for a new leader for university athletics will begin soon.

Nielsen noted that his connection to Kent State will forever extend to his family as his three daughters – Kasey, Kelly and Kory – have all competed as Kent State student-athletes.

“Sharon and I were committed to seeing our three daughters graduate from the same high school and university, and that goal will be fulfilled later this year,” Nielsen said. “Also, watching all three compete for the Golden Flashes was certainly a personal highlight.”