Juneteenth: A Celebration of Independence and Resistance

General Order Number 3
"The people of Texas are informed that in accordance with a Proclamation from the Executive of the United States, all slaves are free."

On June 19, people across the country celebrate Juneteenth, the commemoration of the day in 1865 when enslaved black Americans in Galveston, Texas, got the news that the Civil War had ended, and they were now free.

Slavery in states engaged in rebellion against the Union had ended a full two years before, when President Abraham Lincoln’s Emancipation Proclamation became official on Jan. 1, 1863. And it wasn’t long before black Americans began to celebrate Juneteenth, the name derived from combining June and 19th. 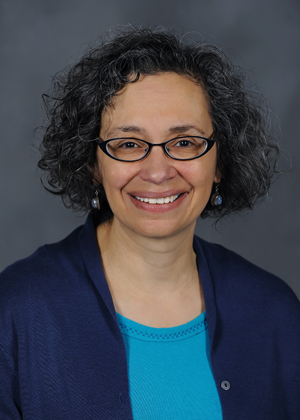 "People in Galveston, Texas, began celebrating it within a year, in 1866," said Elizabeth M. Smith-Pryor, associate professor and African American historian in Kent State University’s Department of History. "Juneteenth is not just a Texas holiday anymore. It has been embraced by African Americans from throughout the country. It is a celebration of emancipation and resistance to white supremacy."

This year, Juneteenth 2020, also known as Emancipation Day, Freedom Day and Independence Day, is being celebrated by Black Americans amid the death of George Floyd and many other killings involving unarmed black people.

In the wake of Floyd’s death, the COVID-19 pandemic and high black unemployment, the nation has erupted into protests by diverse groups of people demanding racial equality and an end to police brutality. In some cases, Confederate statues have been removed and corporations have responded by changing racist practices or making Juneteenth a paid holiday.

"I see Juneteenth as the counter to the Confederate lost cause," Smith-Pryor said. "What do we really want to remember about the Civil War? It’s not about some lost cause, it’s about Emancipation." 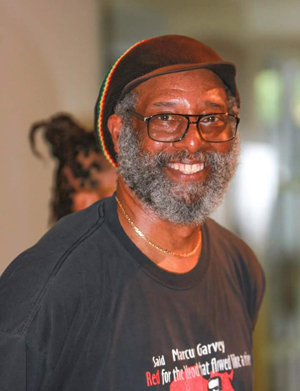 Okantah Mwatabu, associate professor in Kent State’s Deparment of Pan-African Studies, said as we celebrate Juneteenth, it is important for black people to know our history such as the fact that the Emancipation Proclamation did not free all the slaves, only the slaves in states engaged in rebellion against the Union. The 13th Amendment freed the slaves.

Another fact is that black people may have a common experience but are a diverse people. That diversity may be why black people who grew up in Ohio or New York may have never heard of Juneteenth.

"Juneteenth was more of a thing in the southwest," Mwatabu said. "In the south, people didn’t celebrate Juneteenth. Black folk in Texas are different from black folk in New York or Ohio."

Smith-Pryor added said that as black people migrated during the early 20th century, the celebration began to spread. There were multiple emancipations because there were slaves who were freed in northern states such as New York and Pennsylvania.

"In Cleveland, a lot of black people are from Alabama (and) they may not have celebrated it," Smith-Pryor said. "People in (Washington) D.C. still celebrate when slavery ended in D.C. The Civil Rights movement brought it national attention, and so it spread throughout the country. And African American historians slowly added a lot of history into textbooks."

In 1980, Texas began recognizing Juneteenth as an official state holiday, and to date a total of 47 states and the District of Columbia recognize the date as well. But there are calls for the commemoration to become a national holiday.

"I have no issue with Juneteenth becoming a national holiday," Mwatabu said. "But it is time that as black folk we need to own our experiences and not look to white America to validate who we are. As black people, we need to be more conscious of and serious about our sacred ancestral places in the world."