Kent State University’s 29th Annual Virginia Hamilton Conference on Multicultural Literature for Youth will be held on the evening of Thursday, April 4, and all day Friday, April 5, at the Kent Student Center.

Kent State University’s 29th Annual Virginia Hamilton Conference on Multicultural Literature for Youth will be held on the evening of Thursday, April 4, and all day Friday, April 5, at the Kent Student Center. The conference provides a forum for discussion of multicultural themes and issues in literature for children and young adults.

“Dreams and Promises: Multicultural Literature and the Common Core” is the theme for this year’s conference, which features authors Angela Johnson and Gary Schmidt, and illustrator Yuyi Morales. 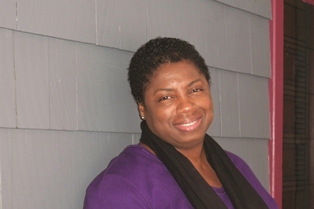 Johnson has won awards for both her picture books and her novels. In 1991, she won the Ezra Jack Keats New Writer Award for Tell Me a Story, Mama. She received the Coretta Scott King Award for three works: Toning the Sweep, in 1994; Heaven, in 1999; and The First Part Last, in 2004. The Other Side, The Shorter Poems was selected as a Coretta Scott King Honor Book in 1998. When I Am Old With You was also an Honor Book, in 1990, as well as an American Library Association Notable Book. Other honors include the Best Books pick by School Library Journal for Toning the Sweep and the Michael L. Printz Award for Excellence in Young Adult Literature for The First Part Last. Read more about Johnson at http://ajohnsonauthor.com. 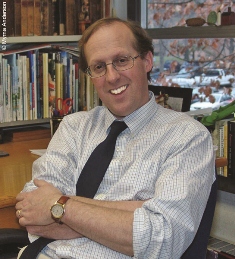 Schmidt is a professor of English at Calvin College where he specializes in children’s and medieval literature. His honors and awards include The Wednesday Wars, Newbery Honor Book; In God’s Hands, a collaboration with Rabbi Lawrence Kushner, runner-up for the National Jewish Book Award; Lizzie Bright and the Buckminster Boy, Newbery Honor and Printz Honor; Okay for Now, National Book Award Finalist and selection for NPR’s Backseat Book Club on All Things Considered. His most recent novel, Trouble, was published in 2008. Schmidt’s output remains as varied as his interests. He has written textbooks and picture books, biography and fantasy, folk tales and historical fiction. For more information, visitwww.calvin.edu/publications/spark/2006/spring/schmidt.htm. 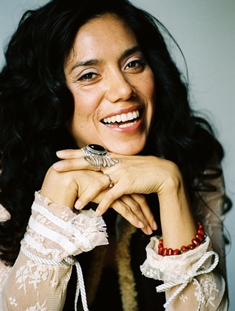 Morales’ illustrations for Harvesting Hope, the Story of Cesar Chavez (written by Kathleen Krull) in 2003 skyrocketed her work to the top of best-books-of-the-year lists and earned her an ALSC Pura Belpré Honor, as well as a Christopher and a Jane Adams award, these last two in recognition of the causes of peace, social justice and the higher human spirit. Morales’ own book, Just a Minute: A Trickster Tale and Counting Book, earned The America’s Award, a Tomas Rivera Award and her first Pura Belpré Medal, an award given to a Latino illustrator whose work best portrays, affirms and celebrates the Latino cultural experience in an outstanding work of literature for children and youth. Morales continues creating beloved books, like the Golden Kite Medal winner Little Night, co-released in Spanish as Nochecita. Upon winning the 2008 Pura Belpré Medal for Los Gatos Black on Halloween (written by Marisa Montes), Morales became the first author/illustrator to be three times recognized by the Pura Belpré Committee and was established as one of the leading children’s book creators working today. For more information, visit her website atwww.yuyimorales.com.

The Virginia Hamilton Conference is the longest-running event in the United States to focus exclusively on multicultural literature for children and young adults. Honoring author Virginia Hamilton, the conference reflects a commitment to promoting cultural awareness and affirming cultural pride while addressing the array of issues that surround the concept of culture. The conference, held in April at Kent State, is sponsored by the School of Library and Information Science and the College of Education, Health and Human Services and through the Office of Continuing and Distance Education.

For more information and to register, visit http://virginia-hamilton.slis.kent.edu/2013-conference/.