Seven alumni will be recognized at third annual awards ceremony

Seven alumni will be recognized at third annual awards ceremony

Kent State University’s College of Education, Health and Human Services (EHHS) will honor seven distinguished alumni at its third annual Hall of Fame Awards Ceremony on Friday, Sept. 28, from 6:30 p.m. to 9:30 p.m. at the Kent Student Center Ballroom. Tickets for the event are $38 per person and include hors d’ oeuvres, followed by a sit-down meal.

The third class in the 2012 College of Education, Health and Human Services Hall of Fame includes: 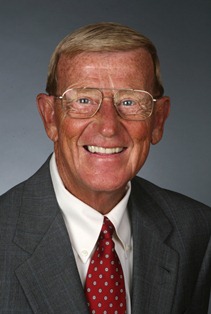 Holtz, who grew up in East Liverpool, Ohio, received his bachelor’s degree in history and education from Kent State. He played linebacker at Kent State for two seasons before an injury ended his career. Holtz has established himself as one of the most successful college football coaches of all time. He is the only coach in the history of college football to take six different teams to a bowl game, to win five bowl games with different teams, and to have four different college teams ranked in the final top 20. He is most known for his 11-year tenure at Notre Dame University, where he led the Fighting Irish to a national championship in 1988 and an overall record of 100-30-2. He is a motivational speaker and talks about overcoming impossible challenges by setting goals and working to achieve them. 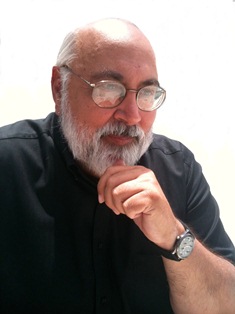 Savickas, a resident of Kent, Ohio, received his Ph.D. in guidance and counseling from Kent State. Currently, he is professor of family and community medicine at Northeast Ohio Medical University (NEOMED) and adjunct professor of counselor education at Kent State. He was named chair emeritus at NEOMED for 27 years, leading the department of behavioral sciences. His 80 articles, 40 book chapters and 500 presentations to professional groups have dealt with vocational behavior and career counseling. He serves as professor extraordinaire at the University of Pretoria (South Africa) and previously served three-year terms as a visiting professor in the Department of Organizational Behaviour in the School of Business at Loughborough University (United Kingdom), the Faculty of Psychology at Vrije University (Belgium), and the Faculty of Education and Psychology at the University of Lisbon (Portugal). 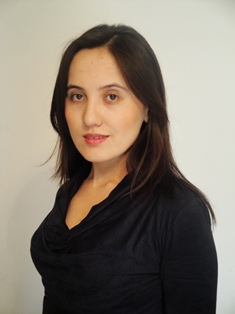 Yakubova, a resident of Almaty City, Kazakhstan, and staff member at KIMEP University, received her Master of Arts degree in higher education administration and student personnel from Kent State. She was awarded the Presidential International Scholarship “Bolashak” provided by the Government of the Republic of Kazakhstan from 2007-2009 to study abroad. She founded and directed a nonprofit organization, Academic Resource and Career Consulting Center, to educate and counsel secondary and high school students in rural Southern Kazakhstan. In her spare time, she volunteers to help orphaned children in Kazakhstan and organizes and leads international charity fundraising activities for children and women in Kazakhstan who are in need of urgent surgeries or medical treatment abroad. 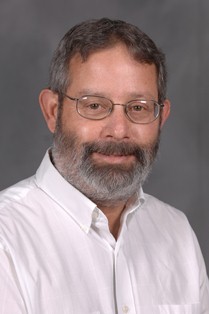 Cushner, a resident of Cuyahoga Falls, Ohio, and a professor of international and multicultural teacher education at Kent State, received his Bachelor of Arts degree in biological sciences and secondary education, and his master’s of education degree in guidance and counseling from Kent State. In the past 30 years, he has published seven books and received numerous awards. He led Kent State’s College of Education, Health and Human Services in receiving the Best Practice Award in Support of Diversity in 1999, and the Best Practice Award in Global and International Education 2004 from the American Association of Colleges of Teacher Education (AACTE). In 2008, he was a Fulbright Senior Specialist at Gotland University in Sweden. He continues to encourage students to teach overseas and currently serves as the director of the Consortium for Overseas Student Teaching (COST), which sends student teachers to more than 15 different countries.

International Alumni Award
Ibrahim Makkawi, Ph.D. (1999)
Makkawi, a resident of Ramallah, Palestine, received his Ph.D. in educational psychology from Kent State. He is an assistant professor in the psychology department at Birzeit University in Palestine. He is actively involved in the Community Psychology Program at Birzeit University, and has published six journal articles and presented papers at more than 20 conferences worldwide in the last 15 years. 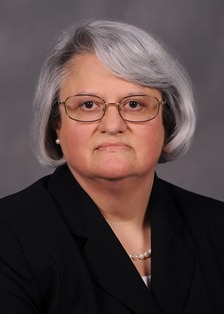 Cibella, an attorney and counsel to the law firm of McGinty Hilow & Spellacy Co. L.P.A in Cleveland, received a Bachelor of Science degree in education from Kent State. Cibella concentrates her practice in the area of professional responsibility. She is a lecturer on various ethics, discipline, professionalism and substance abuse topics and has published eight papers. She received the Ohio State Bar Association’s Nettie Cronise Lutes Award in 2009 and the Legal Aid Society of Cleveland Trustee Award in 2004. She is a member of the Supreme Court of Ohio Commission on Professionalism and the Cleveland Metro and Ohio State Bar associations. Also, she volunteers her time as an advisory council member for Kent State’s College of Education, Health and Human Services.K 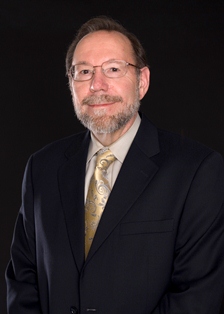 Fecser, CEO of Positive Education Program and a resident of Mentor, Ohio, received his Ph.D. in special education from Kent State. He is the co-founder and vice president of Life Space Crisis Intervention Institute (LSCI). LSCI is an advanced strategy for adults working with troubled and troubling children and youth to help them gain insight into self-defeating patterns of behavior. Also, he serves as a board member for the Woodruff Foundation and the American Re-EDucation Association, and is a contributing editor to Reclaiming Children and Youth. In 2012, Fecser received the American Re-EDucation Association Lifetime Achievement Award.

To purchase tickets to the College of Education, Health and Human Services Hall of Fame Awards Ceremony, visit https://commerce.cashnet.com/halloffame or contact Hope Bradley at 330-672-2208 or hbradle2@kent.edu by Sept. 21.