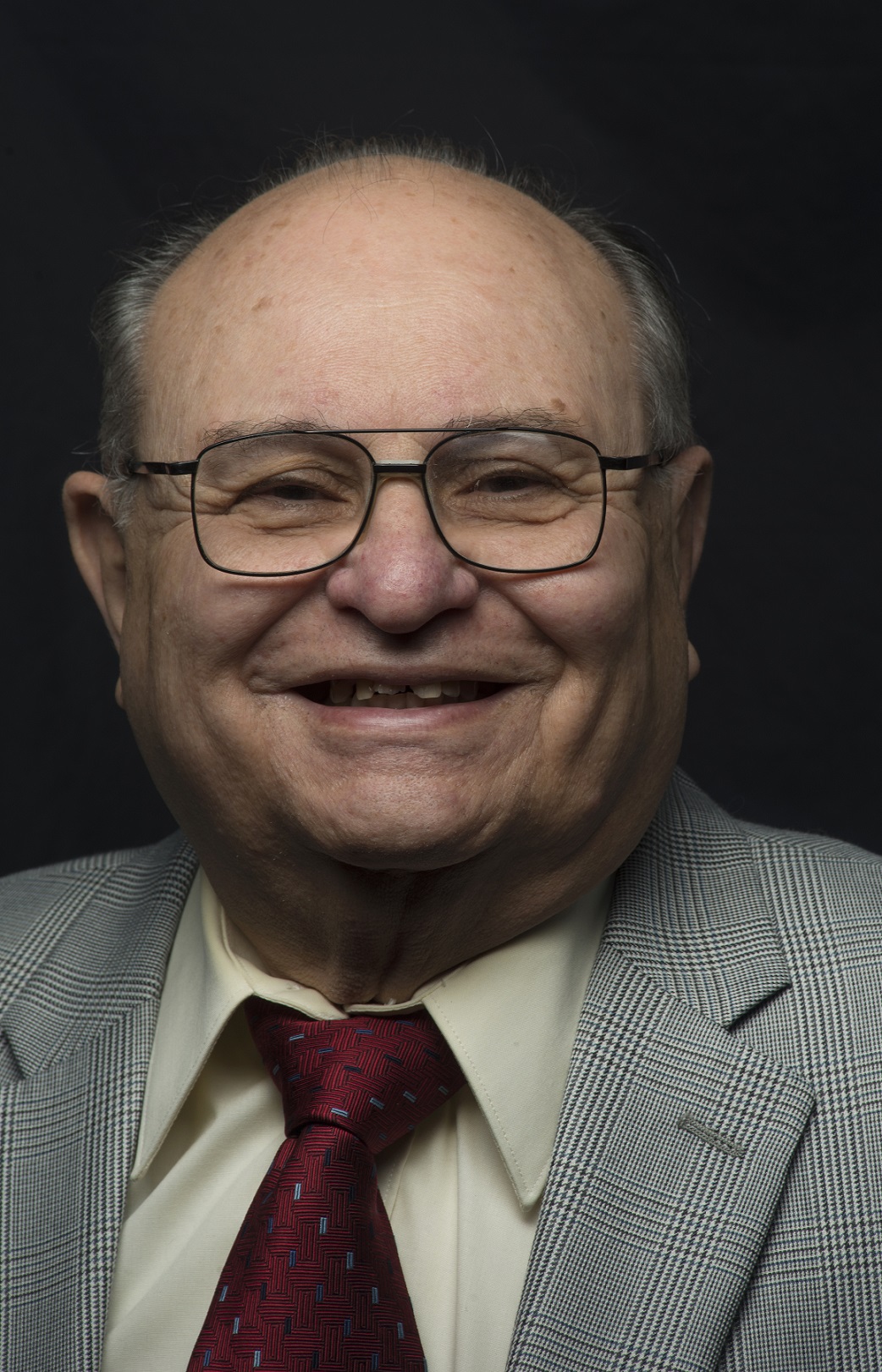 Kent State University’s Jewish Studies Program will host a gala, “Memories, Milestones, Momentum,” in honor of its 40th anniversary on May 17 at the Kent State Hotel and Conference Center located at 215 Depeyster St. in downtown Kent.

Cocktails will be served starting at 5 p.m., followed by dinner and the program at 6 p.m., including remarks by Kent State President Beverly Warren. Free parking is available in the garage adjacent to the hotel. Dinner and one drink costs $100 per person. Dinner includes a choice of salmon, vegetarian or supervised kosher meals – available upon request. Reservations are required by May 5.

About Herbert Hochhauser, Ph.D.
Hochhauser was born in Berlin in 1935. After his parents were sent to a labor camp, he spent four years in orphanages in Switzerland and France. He was reunited with his parents and immigrated to the United States in 1948. He received his Bachelor of Arts from Ohio University in German history, his master’s degree from Middlebury College in German literature, and his doctorate from the University of Akron and the University of Innsbruck Austria in 19th-century German literature.

He taught German literature and Jewish studies at Kent State for 35 years. He served as the director of the Ohio Council on Holocaust Education (now Ohio Council on Holocaust and Genocide Education) and director of Kent State’s Ethnic Heritage and Jewish Studies programs. He also served as director of the Akron Jewish Community High School and led numerous meetings and seminars featuring guest experts on various aspects of Holocaust studies in Northeast Ohio and beyond. His more recent work focused on helping to expose German physicians and corporations that conducted unethical medical experiments on prisoners of war.

In addition to his academic career, he has produced numerous films about the Holocaust and has worked with such notable survivors as Elie Wiesel, Robert Clary and Leon Bass, Ph.D. He won seven Emmy Awards from the National Academy of Television Arts and Sciences, including his most recent for his documentary Beyond the Fence, the story of two survivors of Buchenwald and the American G.I. that helped in their liberation.

“For 40 years, the Jewish Studies Program at Kent State University has brought the university into the community and the community of Northeast Ohio to the university through a variety of classes, national speakers, conferences and study trips to Israel and Poland,” Kessler said.

Prior to 1975, Kent State courses related to Jewish studies were offered as “Heritage Studies” classes and included courses in Hebrew language and Yiddish stories and theatre. In 1975, a distinct Jewish Studies Program was founded with a grant from the Jewish Services Center – Five Communities Board of Akron, Canton, Cleveland, Kent and Youngstown.

Photo Caption:
Herbert Hochhauser, Ph.D., was the longest-serving director of Kent State University’s Jewish Studies Program. On May 17, the program will pay tribute to him at its 40th anniversary gala. (Photo credit: David LaBelle, School of Journalism and Mass Communication at Kent State)