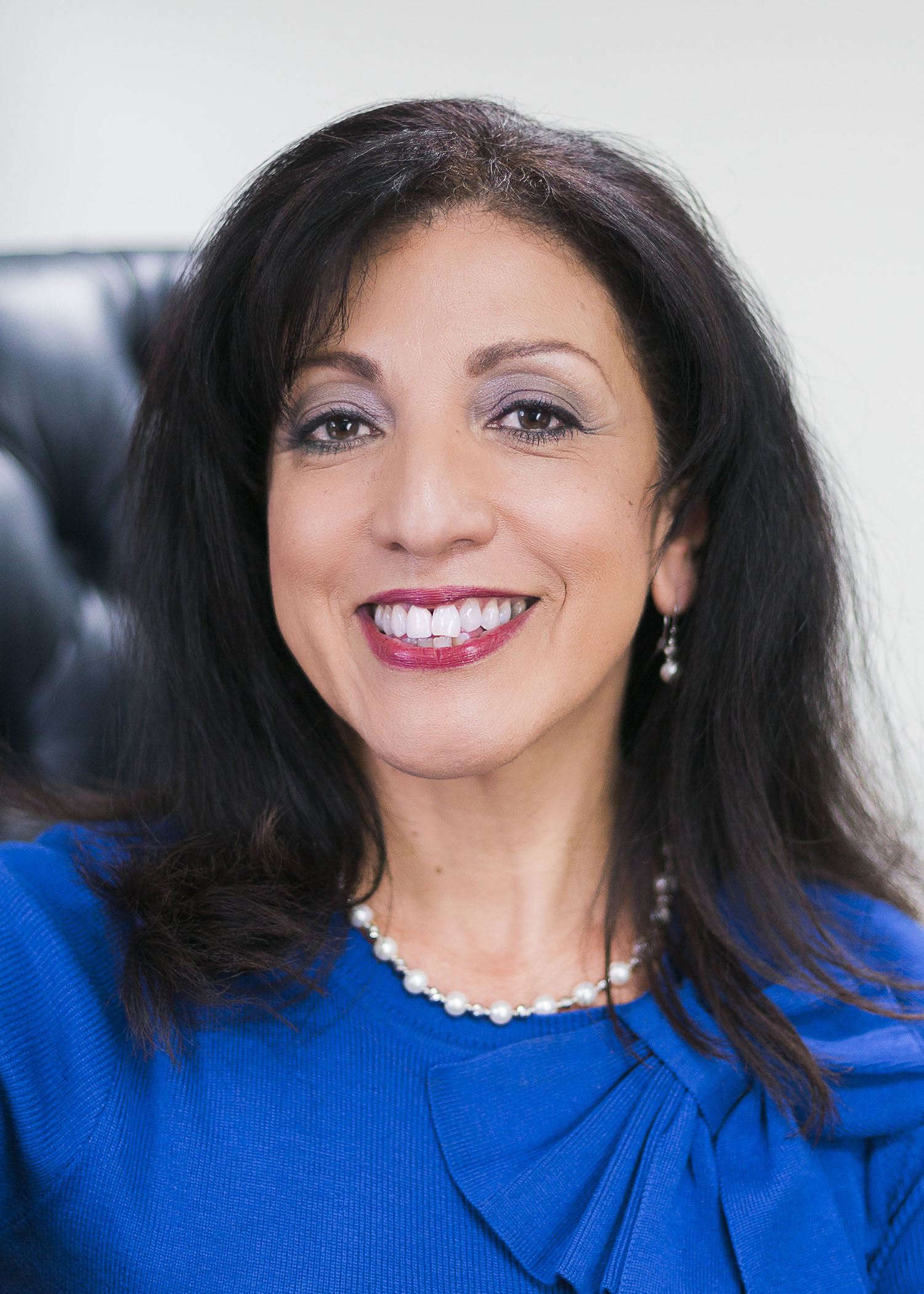 As President’s Ambassador, Ramos-Chesnes plans to be a champion for the development of key student initiatives and scholarship. Ramos-Chesnes says she has always believed in education as the stepping stone to success.

“Having an invitation extended to serve as the President’s Ambassador for Kent State University, my alma mater, is truly an honor,” Ramos-Chesnes said. “I have great respect and admiration for President Beverly Warren, and I look forward to being a part of the engine that helps advance the mission of the university and that of the president.

“I believe that a community is strongest when it continuously cultivates a culture of diversity and inclusion,” she continued. “As the President’s Ambassador, I will share the knowledge I have accumulated throughout my career and education. As a first-generation Hispanic business woman, I hope to inspire students to become leaders in their respective communities and careers. I believe that the role we play as professionals in the global community begins at home.”

Ramos-Chesnes currently serves on several boards in both the private and public sector, such as the U.S. Department of Commerce International Trade Advisory Committee, the Northeast Ohio Medical University (NEOMED) Board of Trustees, and the Board of Directors of the Greater Cleveland Partnership.

For more information about the Kent State President’s Ambassador, contact Shana M. Lee, Kent State’s director of special projects and initiatives in the Division of Diversity, Equity and Inclusion, at slee@kent.edu or visit www.kent.edu/diversity/presidents-ambassadorship.