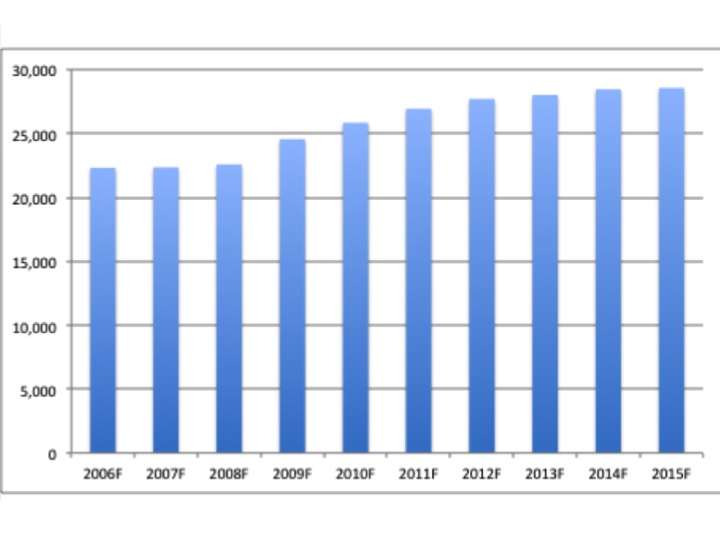 Embracing another year of record enrollment, a solid financial foundation and indications of continued universitywide growth, the Kent State University Board of Trustees approved a balanced university budget for fiscal year 2016 and demonstrated continued confidence in university leaders who are delivering on promises to students, staff and the community. Among the items included in the budget:

No Increase in Undergraduate Tuition
The budget approved by the Board on Sept. 9 recognizes the importance of affordability and encouraging student success. Included in the budget is the freeze of tuition and general fees for in-state undergraduate students for the academic year 2016.

No Charge for Taking Additional Credit Hours
The budget also included the extension of the tuition credit hour plateau, which allows full-time students to enroll in a maximum of 18 credit hours with no additional fee. For fall 2015, Kent State students will be able to take 18 credit hours per semester yet pay only what students taking up to 16 credit paid last year. This action means that for the same price students starting this semester can earn two credit hours more per semester, accumulating enough credit in seven semesters to graduate one semester early. Doing so on the Kent Campus would save a student $12,825, which is a 12.5 percent reduction in the cost of a degree.

“Kent State’s ‘Students First’ priority encourages student success and recognizes that affordability is an important component of graduating on time,” said Kent State President Beverly Warren. “We know that the best course to lower debt is to shorten the time to complete a degree. This fall, our students are responding to the increase of the tuition cap to 18 credits by enrolling in more credit hours than students in fall 2014 – so much so that to date, students have saved more than $1.2 million dollars over last year.”

Continued Support of Students With Scholarships
Kent State has experienced record enrollment for seven consecutive years with a concurrent increase in the academic quality of our students. The changing academic readiness of our incoming students is having a profound impact on student success in terms of persistence and graduation on time. In the last six years, the number of students with a high school grade point average between 3.5 and 4.0 has increased by 58 percent. During this period, Kent State awarded more than $125 million in scholarships to entering freshmen. Further, the 2016 budget includes a total of $43 million in scholarship and fellowship awards to be made to student scholars on all eight campuses.

Honors College Greets New Scholars; Next Year, Some Freshmen Head to Italy
Kent State welcomed more than 410 new freshmen students to the Honors College this fall, an increase of 10 percent versus year ago and its second-largest class in Honors College history. Honors freshman students have a mean GPA of 4.03 compared to 3.98 last year and a mean ACT composite of 29.2. The Honors College is part of a long tradition of promoting academically talented students with the unique academic experience of a small liberal arts college within a large public research university. Starting with the Class of 2020, Honors freshmen enrolled in fall 2016 will be able to begin their academic career by spending their first semester at Kent State’s campus in Florence, Italy. While studying abroad, they can pursue coursework as well as explore Italy and Europe.

Caption:
Kent State University shows strong enrollment growth at its Kent Campus. Unduplicated (or preponderant) enrollment has grown from 22,316 students in fall 2006 to 28,565 students (*as of Sept. 7, 2015) in fall 2015.
*NOTE: The official fall 2015 enrollment numbers will not be finalized until the 15th day of the semester.