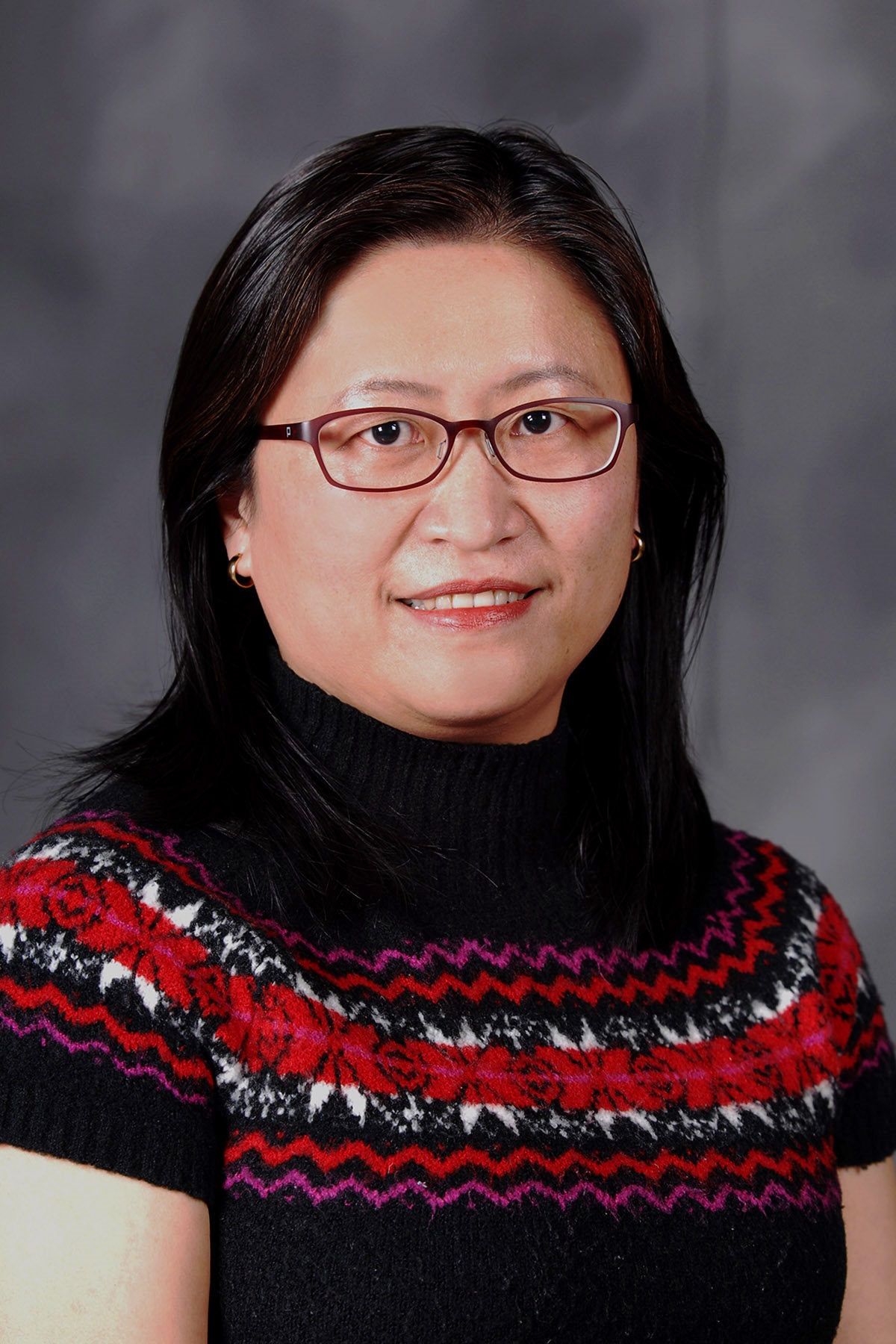 Ya-Fen Wang, Ph.D., RN, MSN, assistant professor in Kent State University’s College of Nursing, is working on a one-year project to study if children’s prolonged exposure to stressful situations such as school, family or environment encourages poor eating behaviors, which can lead to childhood obesity. Wang’s project, titled “Resourcefulness, Stress and Overeating in Children,” also looks at whether those behaviors can be exchanged for healthier options through self-coping skills, also known as resourcefulness.

She received a $10,000 grant from the Lake Health Foundation in Northeast Ohio to support her work. The grant compensated the data collectors and provided incentives for student participation.

In 2011, the latest Ohio Department of Health study found that 19.5 percent of Ohio third-graders were obese. The study also stated that racial disparities existed within the third-graders, with obesity occurring in 30.7 percent of Hispanic children, compared to 17.2 percent of their non-Hispanic, Caucasian peers.

Wang explains that, like adults, children who are obese are at an increased risk for health problems, including high blood pressure, diabetes, asthma and heart dysfunction, joint problems and fatty liver disease.

Wang’s research is taking place in the Painesville School District in Painesville, Ohio, where 42 percent of students enrolled in public education in 2012 were Hispanic, according to the Federal Education Budget Project. In November 2015, face-to-face interviews were conducted with 82 students ranging from 9 to 12 years in age. The students answered questions about their stress and how they cope with it, and their eating behaviors. The students’ data is now being analyzed to discover why and how often the children eat, and if their stress and eating are related.

“Research in adults has revealed resourcefulness is effective for decreasing stress and performing healthy behaviors,” Wang said. “For instance, a resourceful individual may go for a walk instead of eating cookies after a stressful day. He or she will swap a poor choice for a healthy activity, which is an effective way to manage stress. However, few studies have examined whether resourcefulness skills are similarly important in children.”

Photo Caption:
Ya-Fen Wang, assistant professor in Kent State University’s College of Nursing, is working on a one-year project to study if children’s prolonged exposure to stressful situations such as school, family or environment encourages poor eating behaviors, which can lead to childhood obesity.