A strong defense and timely offense helped Kent State take an early lead, but Wyoming's rushing attack was too much as the Cowboys pulled away 52-38 in the Famous Idaho Potato Bowl played Dec. 21 in Boise.

For Kent State (7-7), this was the team's second bowl appearance in three seasons, having earned the university's first-ever bowl win in 2019 at the Tropical Smoothie Cafe Frisco Bowl played in Frisco, Texas. 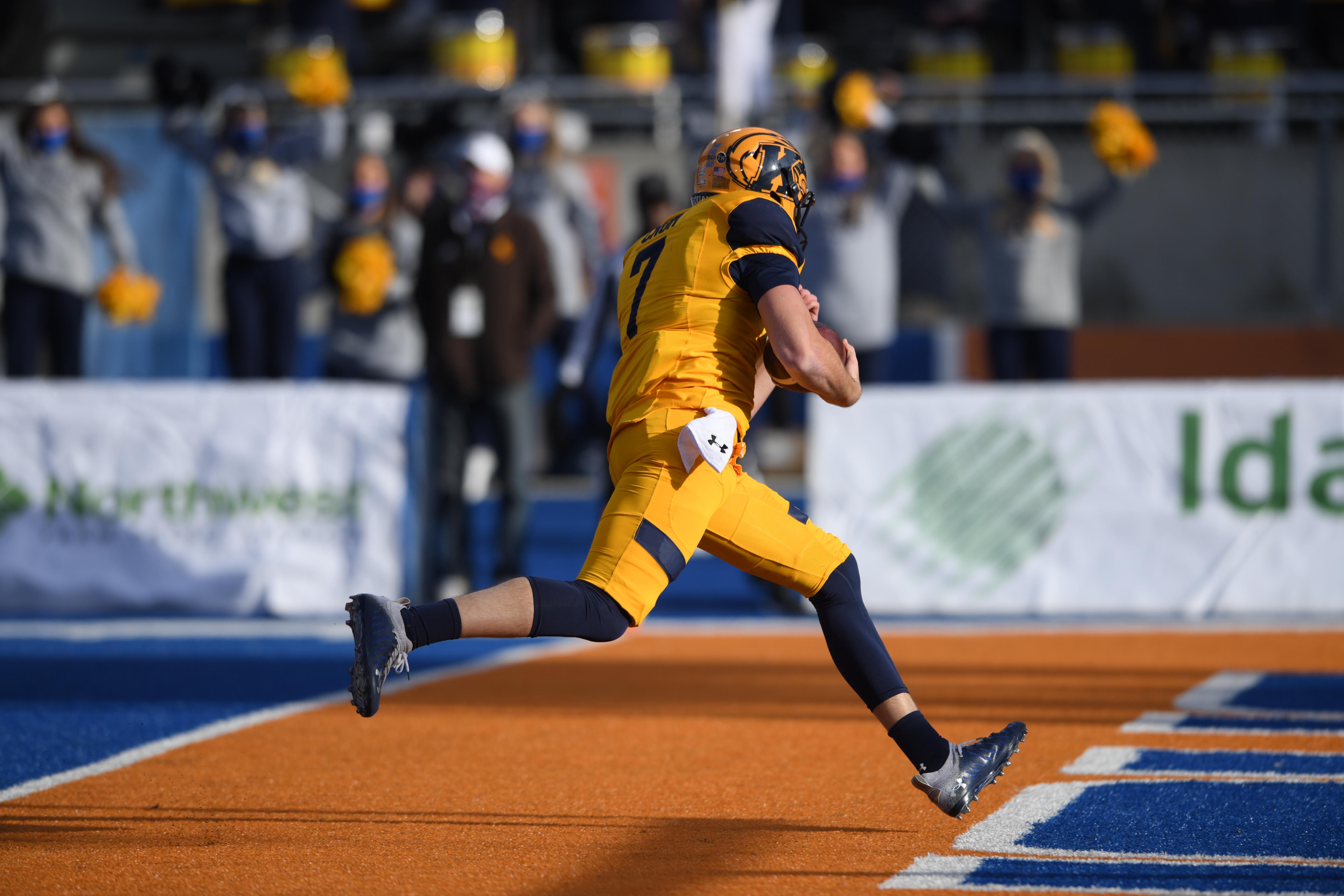 Moments later, Crum added a 12-yard touchdown run and the Flashes led 14-7 after one quarter and 24-21 at halftime. Wyoming led 35-24 at the end of the third quarter.

This latest bowl appearance comes four years to the day that Sean Lewis was named head coach of a team that had just finished 2-10 and in last place in the MAC East.