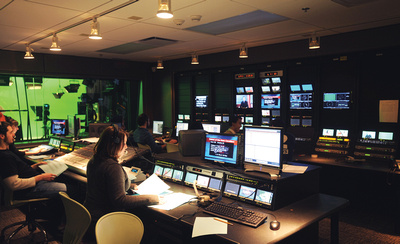 Mark Nolan is returning to local television. The Kent State alum graduated in 1991 after serving as the weather director for TV-2.

In 1994 Nolan joined WKYC as a part-time weather forecaster. He later became the chief meteorologist for eight years before switching to morning news and then to radio in 2011.

Read more on Cleveland.com about Nolan’s plans to anchor the 4 p.m. and 6 p.m. newscasts on Channel 19, as well as continue to host his morning radio show on WMJI FM/105.7.