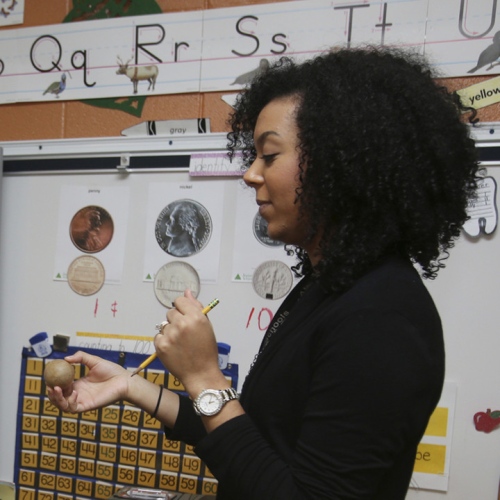 Kent State University graduate Chelsea Griffin, 23, wants multiracial students to feel like they’re a part of the whole culture at school. Griffin, who was an early childhood education major in Kent State's College of Education, Health and Human Services, shares her thoughts in the Akron Beacon Journal about growing up in a predominately white community and the difficulties she faced as a minority student without any teachers who represented her race.

Read more in the Akron Beacon Journal about Chelsea’s quest to bridge the racial divide and learn how Ohio compares to other classrooms in the country.