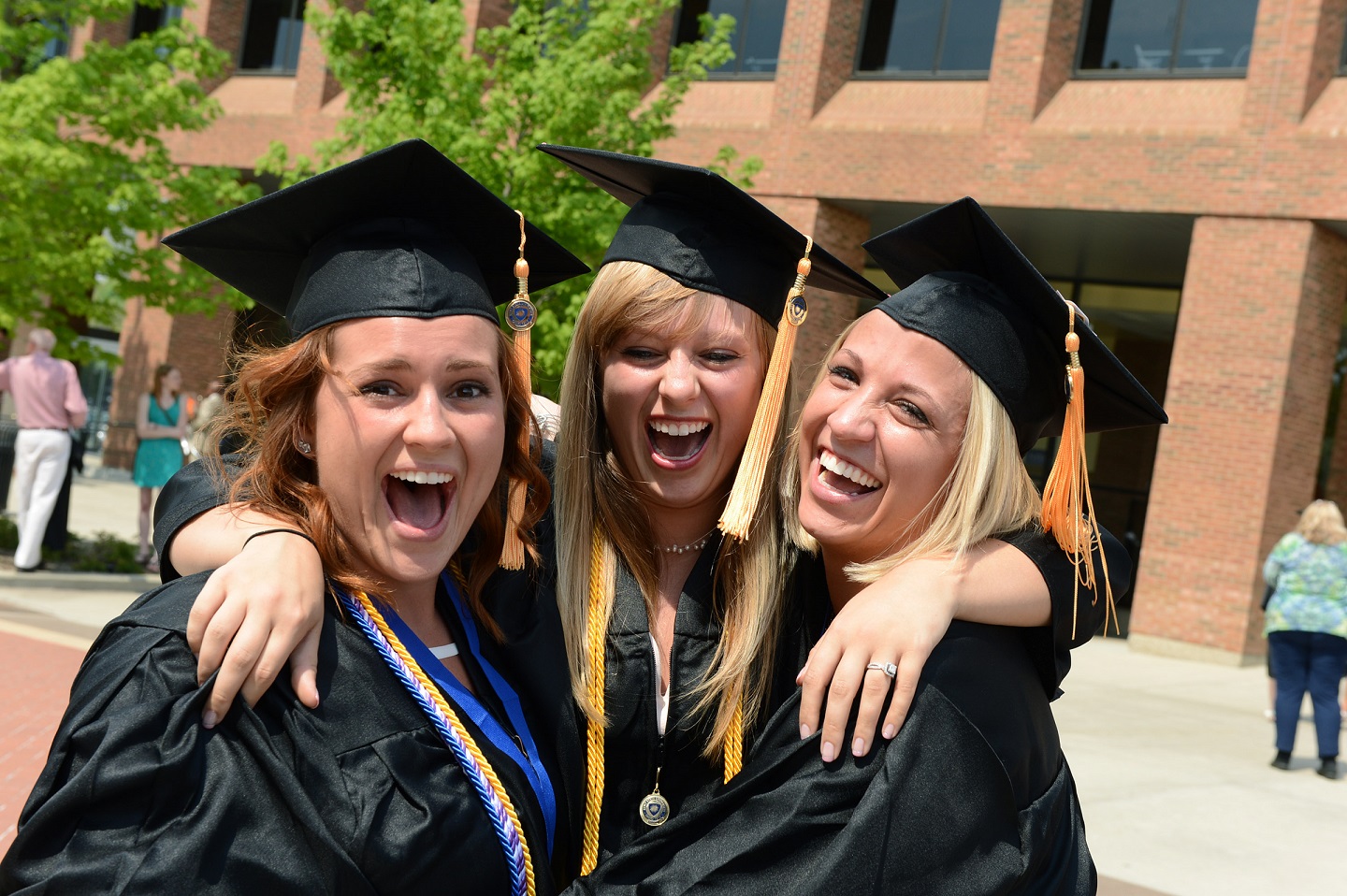 Across the university’s eight-campus system, 1,651 students will graduate from Kent State this summer, including those receiving associate degrees. 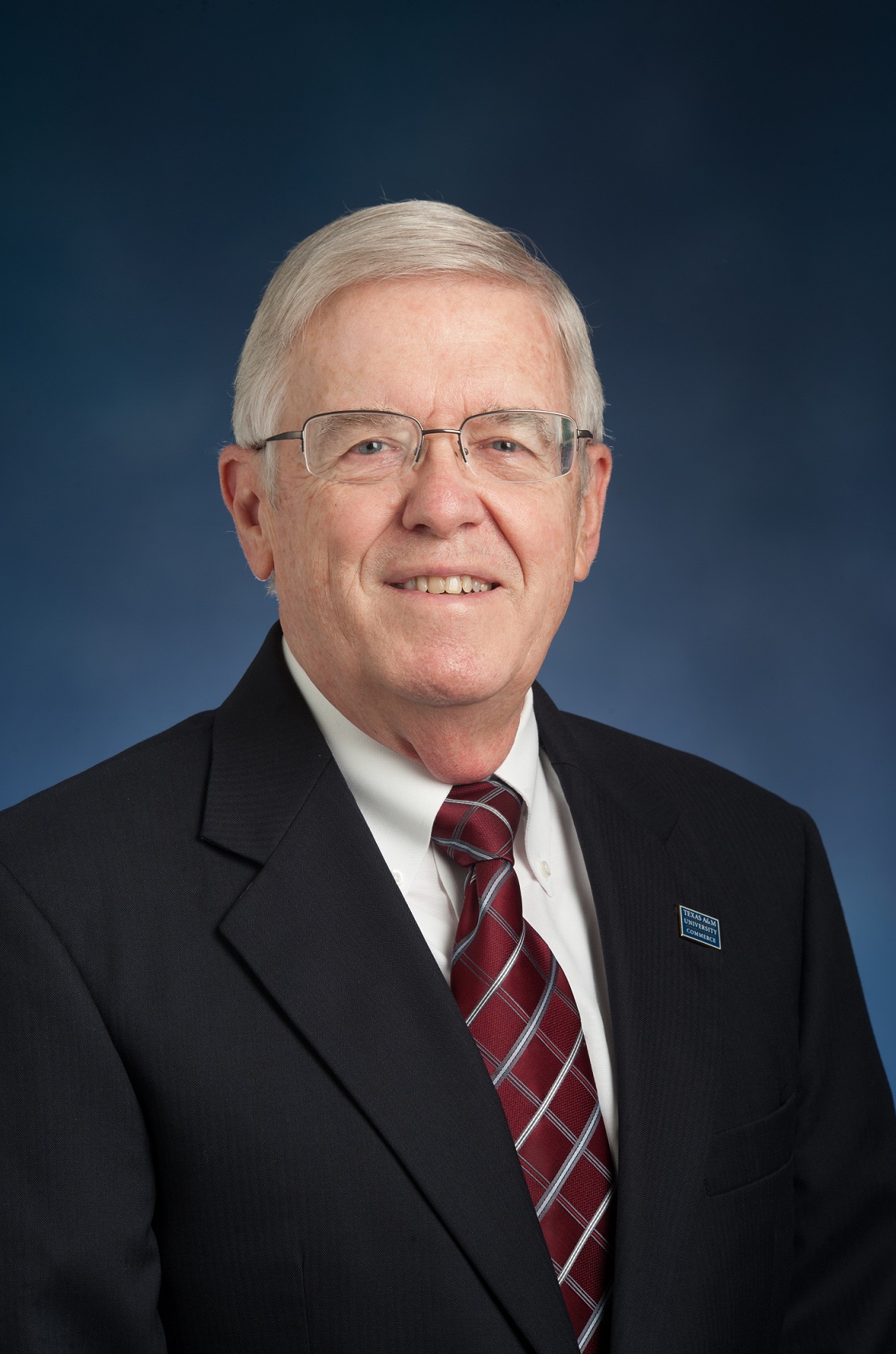 The 9:30 a.m. ceremony is for those receiving their bachelor’s degrees. The speaker for this ceremony is Keith D. McFarland, Ph.D., President Emeritus of Texas A&M University-Commerce. He began his academic career as an assistant professor of history at East Texas State University, later renamed Texas A&M University-Commerce. Rising through the ranks as a professor and administrator, he was eventually named dean for graduate studies and research. McFarland was asked to serve as interim president of Texas A&M University-Commerce, a position he held until being named the 10th president and CEO in September 1998. He served in that position until his retirement and new title of President Emeritus in 2008. McFarland’s presidency was characterized by a dramatic expansion of academic programs and major transformation of the campus. He has published books, reviews and numerous articles dealing with 20th-century military history. His degrees include a Bachelor of Science in education, cum laude, from Kent State, and a Master of Arts and Ph.D. in history from the Ohio State University. He holds membership in the American Legion, Dover Historical Society, Military Officers Association of America, Phi Alpha Theta-History Honorary Society, Rotary International and Theta Chi Fraternity. 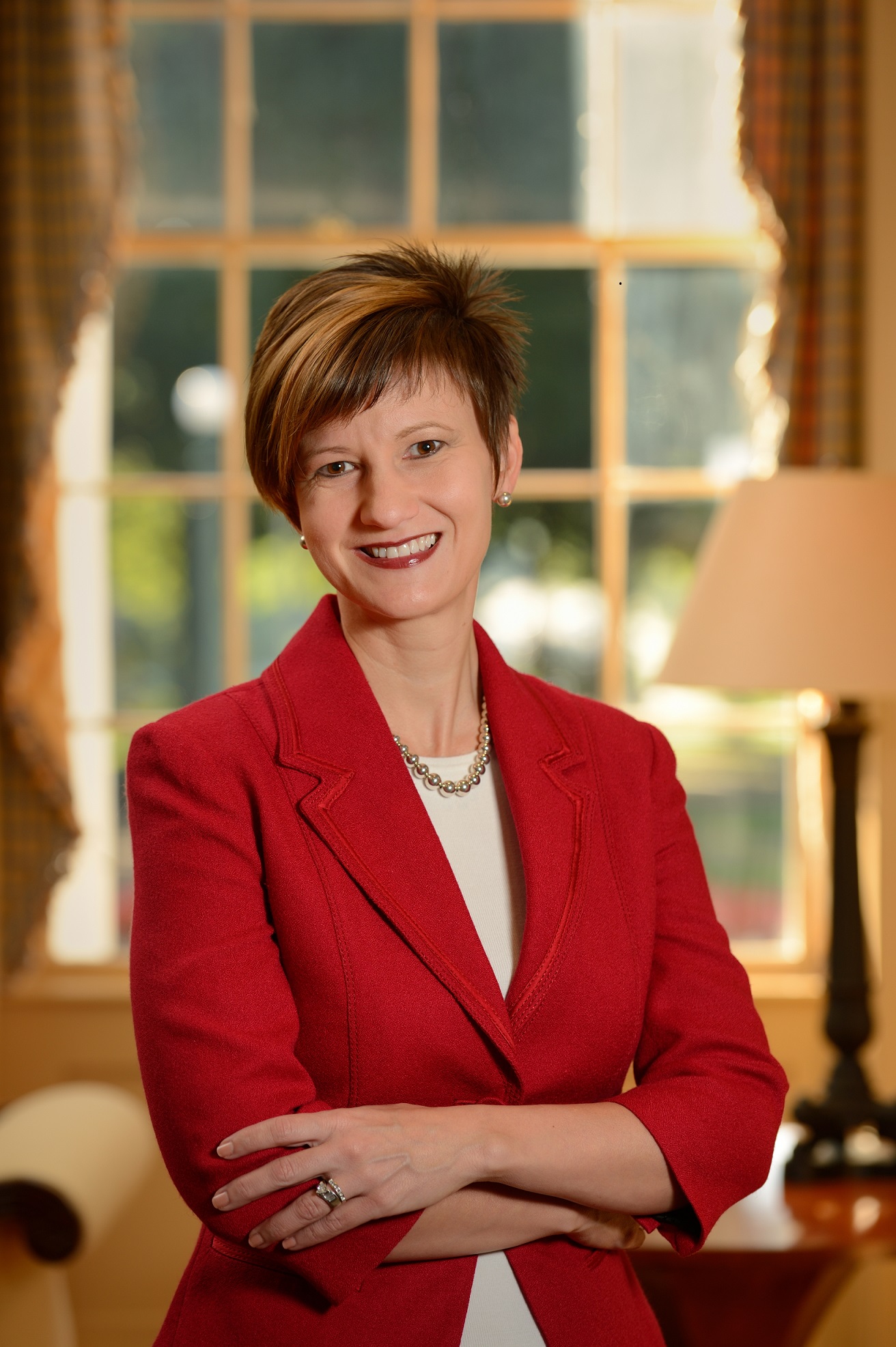 The 1:30 p.m. ceremony is for those receiving their master’s and doctoral degrees. The speaker for this ceremony is Brandi Hephner LaBanc, Ed.D., the first woman to proudly serve the University of Mississippi as vice chancellor for student affairs. In addition to her administrative responsibilities, she also enjoys serving as a faculty member in Ole Miss’ higher education program. Hephner LaBanc’s background includes an accounting degree from the University of Akron prior to graduate study in higher education administration at Kent State. She earned her Ed.D. from Northern Illinois University. During her career, she has served students in multiple administrative roles at Arizona State University, University of North Carolina at Wilmington, Baldwin-Wallace College (now Baldwin Wallace University), University of Akron and Northern Illinois. Her research has focused on the preparation of student affairs professionals and transition issues for graduate students. She has published work related to campus crisis management and victim support during and after mass tragedy, as well as concealed-carry legislation implications for higher education. Among her honors and special recognitions, Hephner LaBanc was inducted into the 2013 Hall of Fame by the College of Education, Health and Human Services at Kent State, and she has been recognized for her outstanding service to the National Association of Student Personnel Administrators. On her own campus, she was honored with the Lift Every Voice award, a highly regarded diversity honor bestowed by colleagues and student nomination.