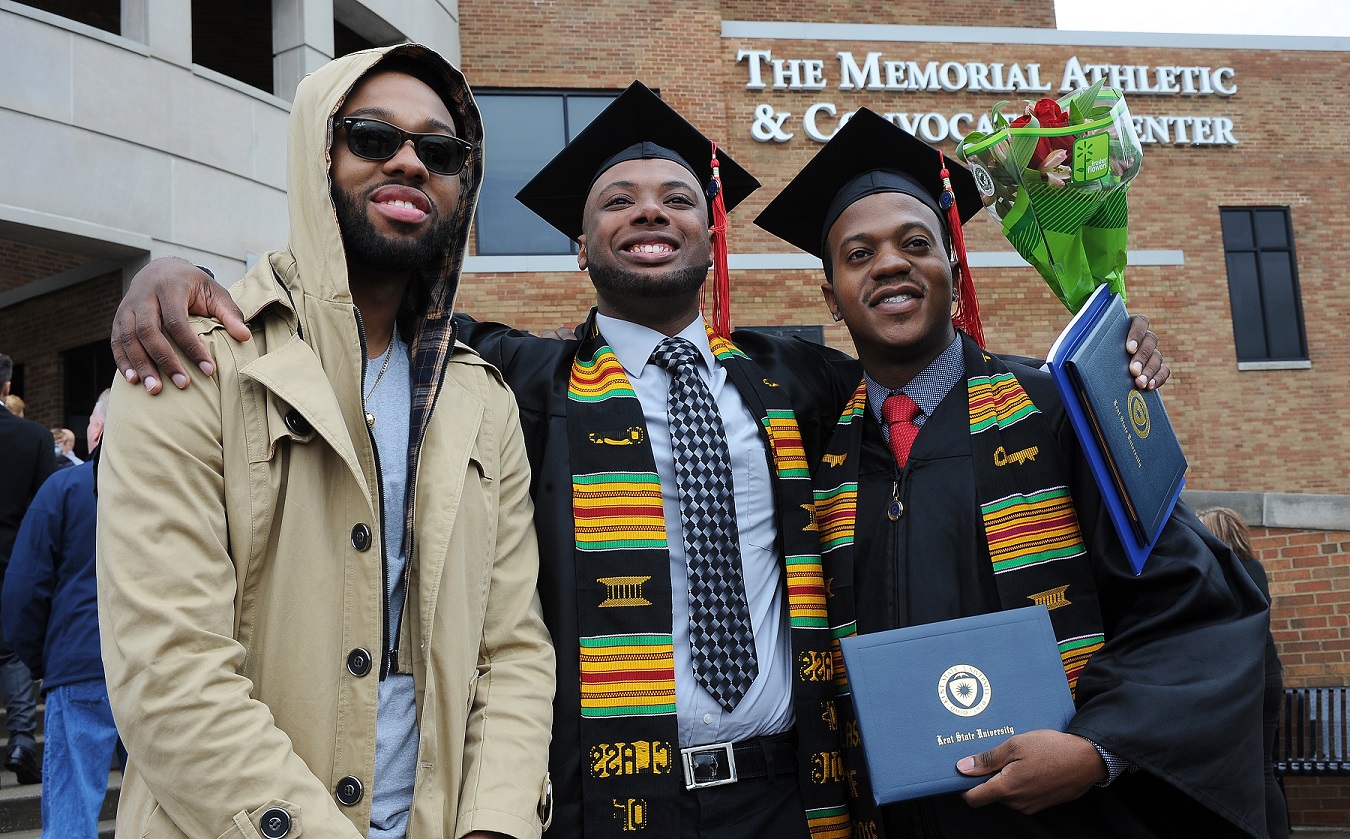 Across the university’s eight-campus system, 1,610 students will graduate from Kent State this summer, including those receiving associate degrees.

The advanced and baccalaureate degrees Commencement ceremony will begin at 9:30 a.m. The speaker for the ceremony is Kent State alumnus Donald C. Brown, executive vice president and chief financial officer of FedEx Freight Corporation in Memphis, Tennessee. FedEx Freight is the largest provider of less-than-truckload freight services in the United States. Brown joined FedEx in 1998 through an acquisition and had financial leadership roles in multiple FedEx companies before his current role at FedEx Freight. Prior to joining FedEx, Brown practiced as a certified public accountant in Ernst & Young’s Akron office, and served in various officer positions at Roadway Services and Caliber System. 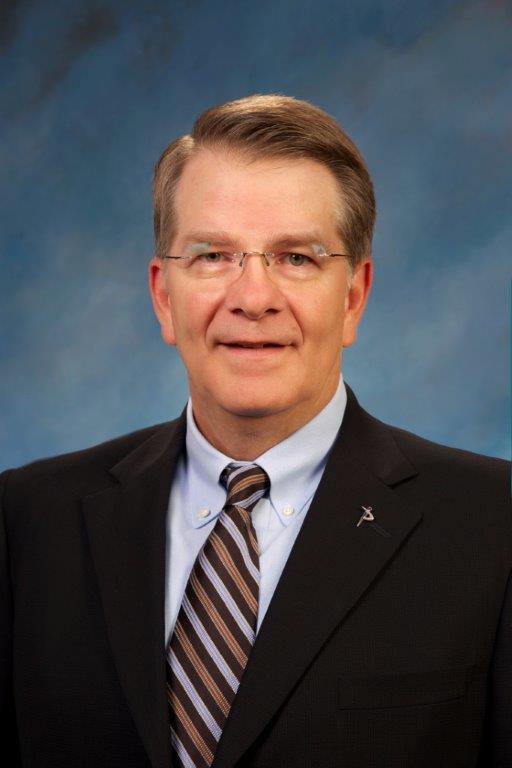 Brown earned his B.B.A. in accounting in August 1977 from Kent State. He was a placekicker on the Golden Flashes football squad and was recognized in 2014 by Kent State’s Department of Intercollegiate Athletics as a Distinguished Athletic Alumnus. Brown also was a Starner Distinguished Speaker last April at the MAC Center. While at Kent State, Brown was awarded the H. Wilbur/N. Becker Accounting Excellence Award. Although he lives in Memphis, Brown invests heavily in Northeast Ohio. He currently serves on the Advisory Council for Kent State’s College of Business Administration. He also serves on the Davey Tree Expert Company Board of Directors and is an Advisory Board member at Portage County-based Miller Transfer and Rigging Company.

Brown married his high school sweetheart, Paula, 40 years ago. They are blessed with three adult children and two grandchildren.

The Commencement ceremony may be viewed live at www.kent.edu/commencement/webcast.

Photo of Donald C. Brown
Donald C. Brown is the speaker for the advanced and baccalaureate degrees Summer 2016 Commencement ceremony.