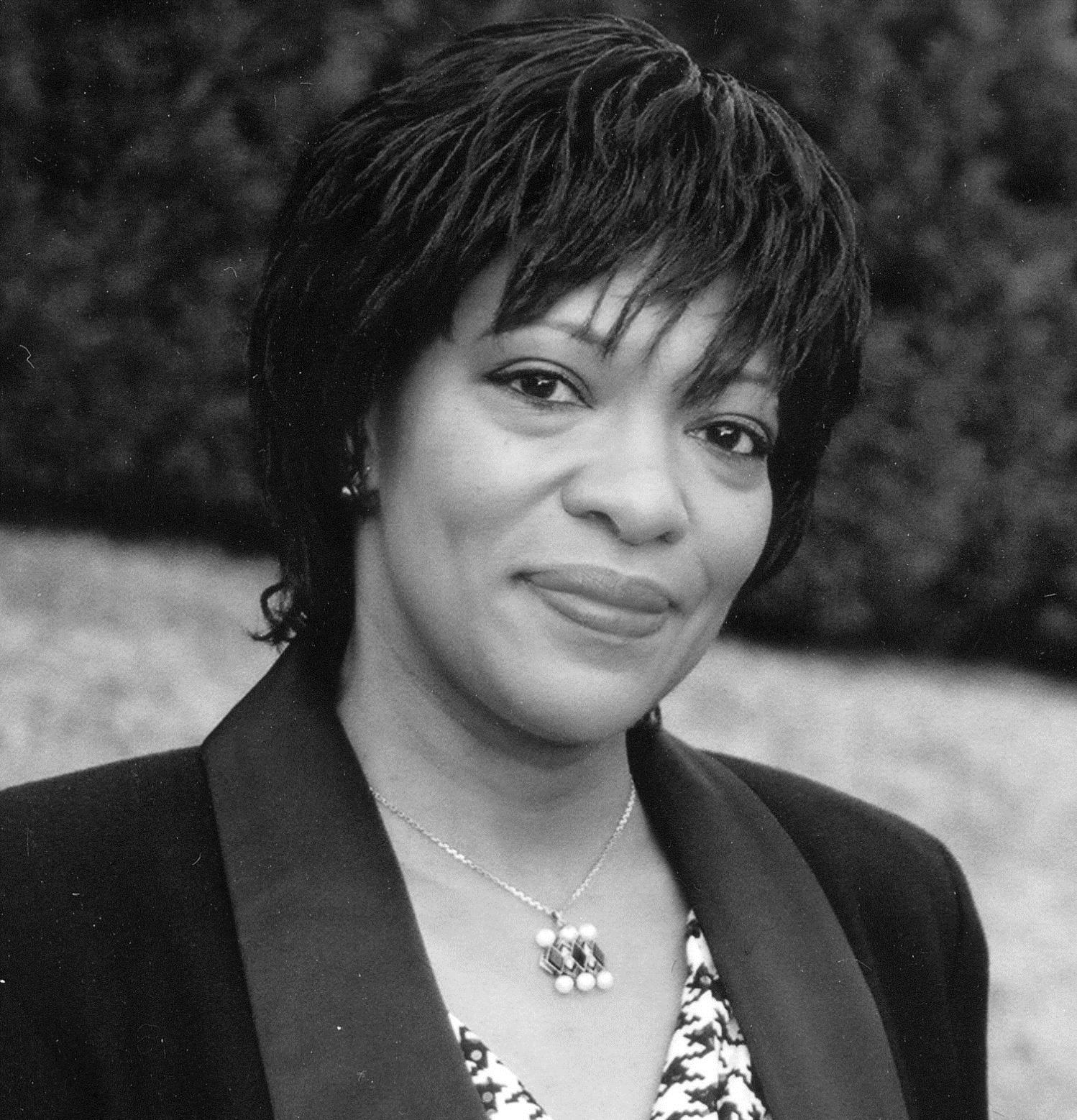 Kent State University’s Wick Poetry Center will host poet Rita Dove as part of the Fourth Annual U.S. Poet Laureate Reading. The event is part of the 2014-2015 reading series and will take place on Thursday, April 2, at 7:30 p.m. in the Kent Student Center Kiva. The event is free and open to the public.

Earlier in the day, Dove will participate in a question-and-answer session at 1 p.m. in the Quiet Study Area on the first floor of the University Library. This event is free and provides a unique opportunity for anyone from the Kent State community to engage with and learn from a former poet laureate.

Dove served as poet laureate of the United States and consultant to the Library of Congress from 1993 to 1995. She was the youngest poet laureate, as well as the first African-American ever appointed.

“Rita Dove is one of our most cherished American writers,” said David Hassler, director of Kent State’s Wick Poetry Center. “Her work is graceful and lyrical, but isn’t afraid to confront history and politics with an unflinching eye.”

Dove has received numerous literary and academic honors, among them the 1987 Pulitzer Prize in Poetry and the 1996 National Humanities Medal from President Clinton. In 2011, President Barack Obama presented her with the National Medal of Arts.

Dove has published many poetry collections, including The Yellow House on the Corner, Museum, Thomas and Beulah, Grace Notes, Selected Poems, Mother Love, On the Bus with Rosa Parks and American Smooth. Her latest collection, Sonata Mulattica, was released by W.W. Norton & Co. in 2009, and in 2011, she published The Penguin Anthology of 20th-Century American Poetry.

“We are so fortunate to be able to host Professor Dove at Kent State,” Hassler said. “She is a tremendous advocate for the literary arts in the United States. We hope students, faculty, staff and community members will come to both of her events on campus.”
Dove holds the chair of Commonwealth Professor of English at the University of Virginia in Charlottesville, where she lives with her husband, writer Fred Viebahn.

The U.S. Poet Laureate Reading is co-sponsored by University Libraries with additional support from the Division of Diversity, Equity and Inclusion, the Women’s Center, the Honors College and the departments of English, History and Pan-African Studies.

For more information about the Wick Poetry Center, visit www.kent.edu/wick.