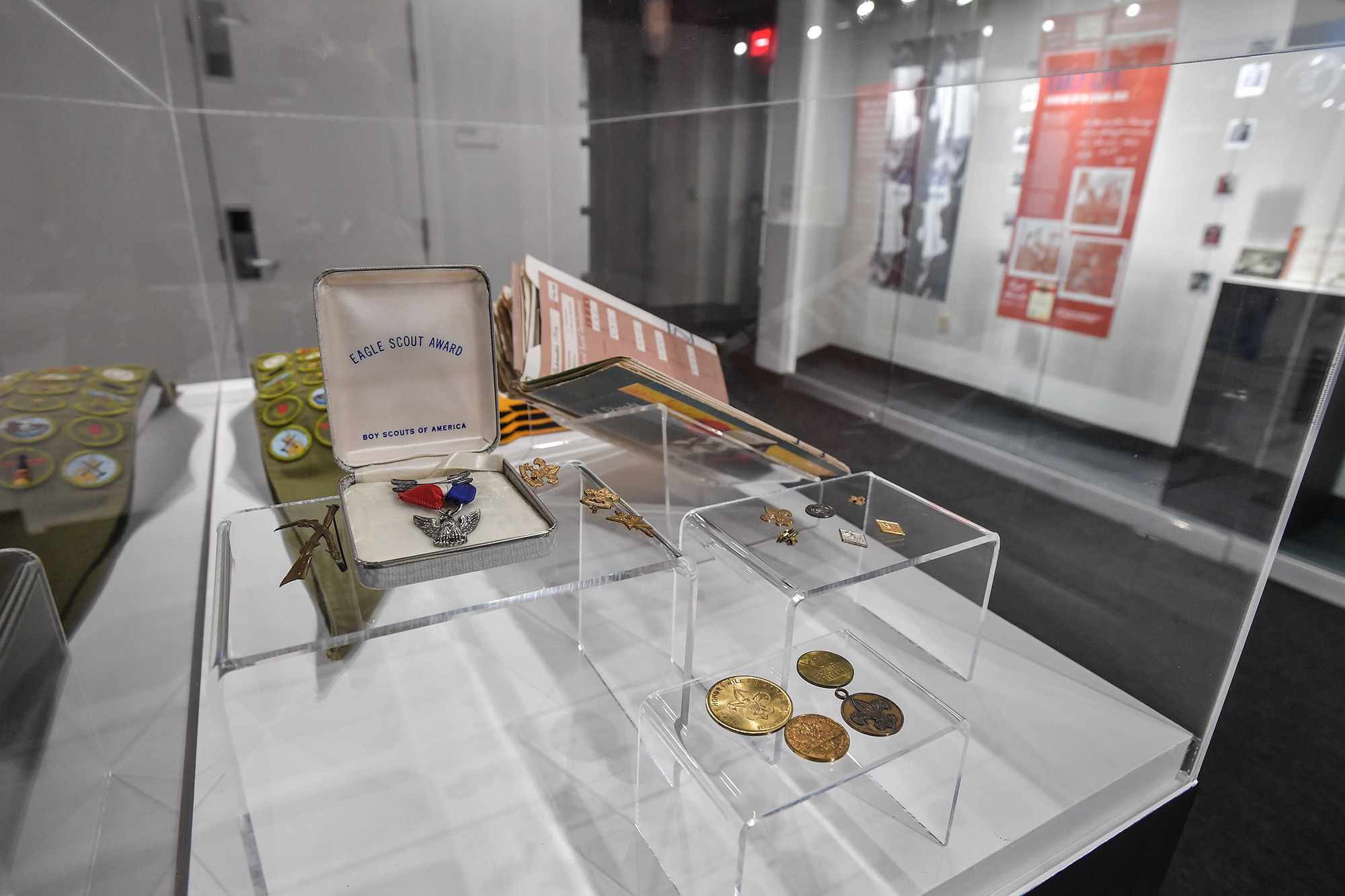 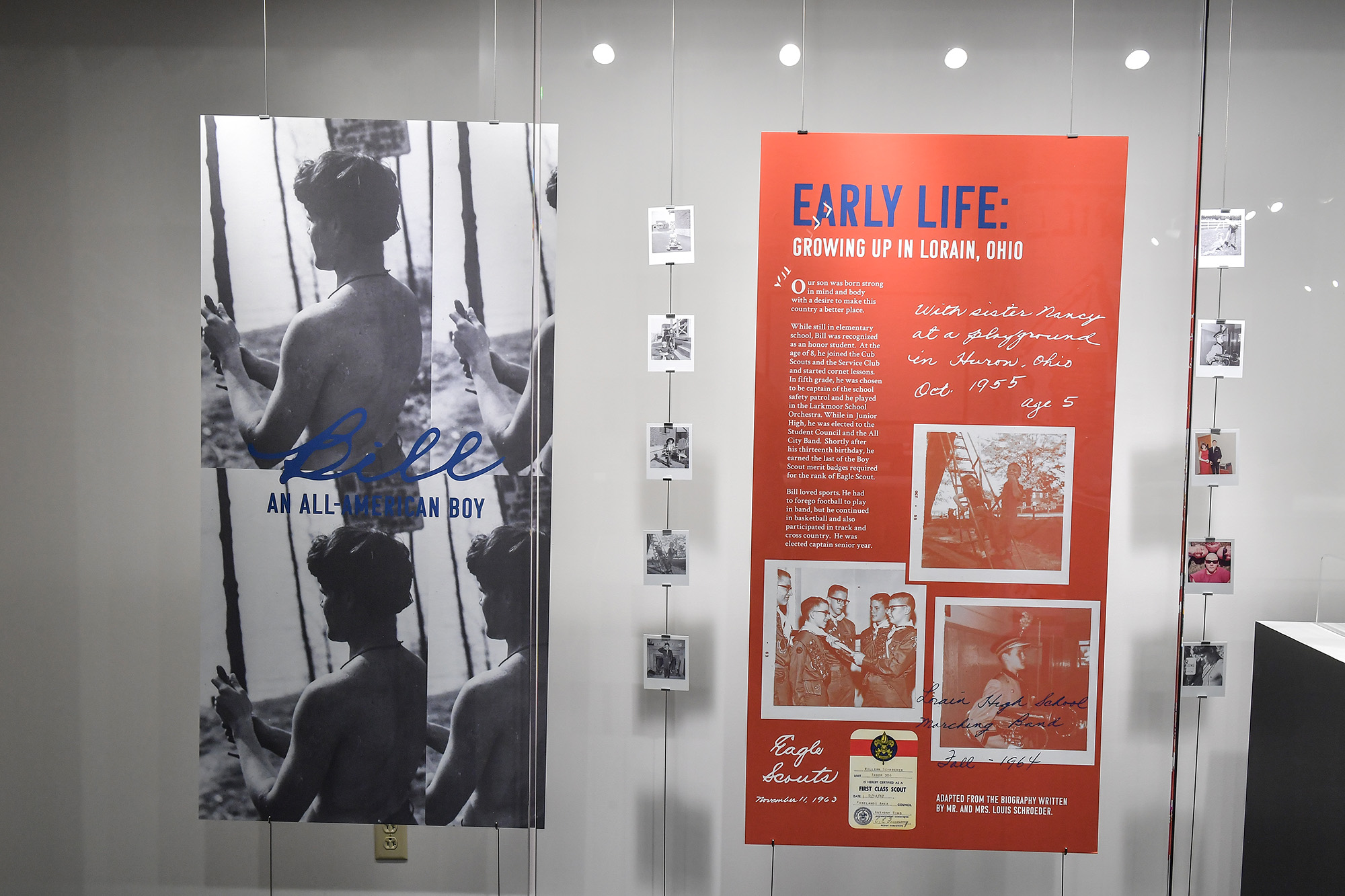 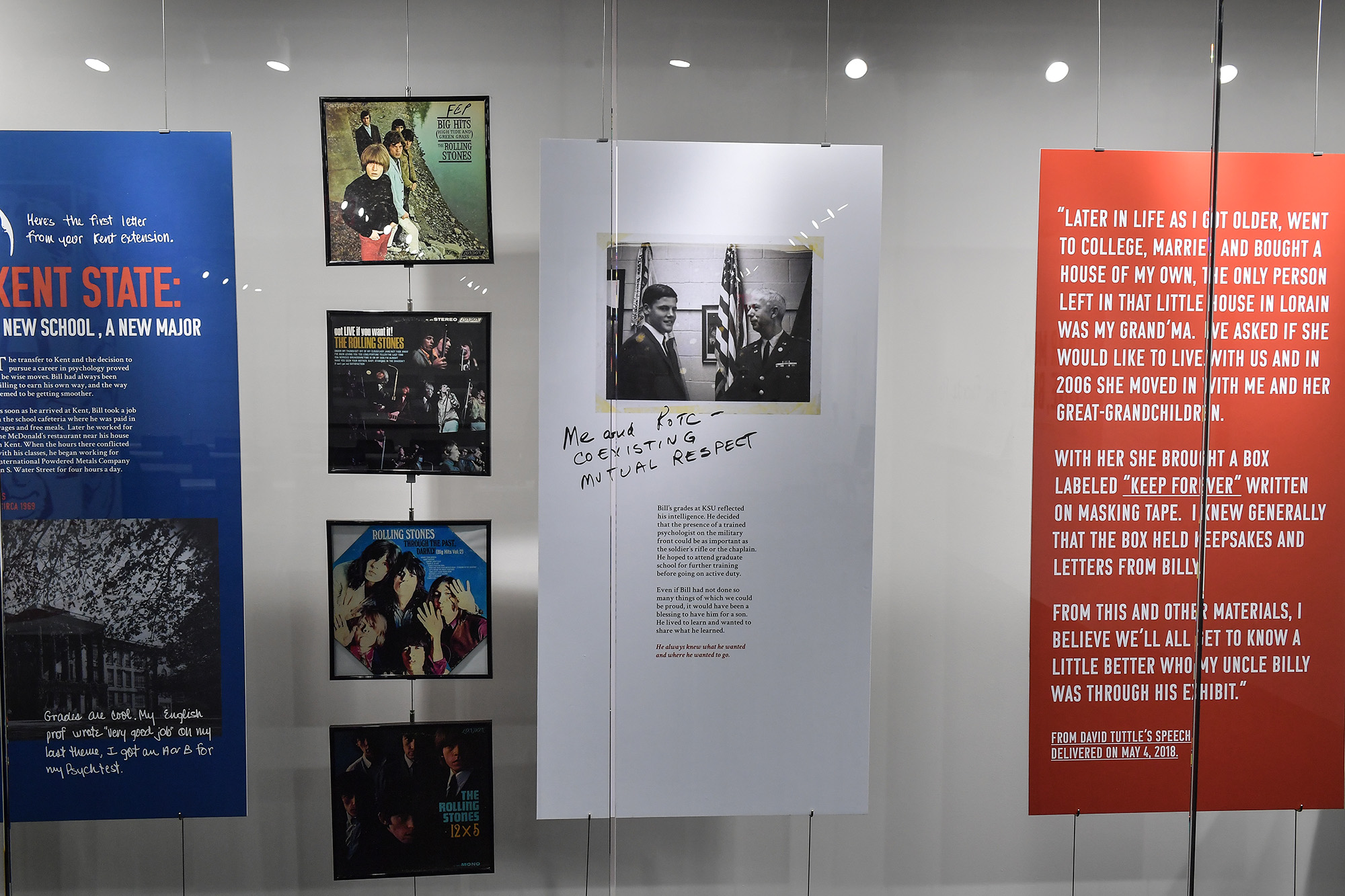 Bill Schroeder was from Lorain, Ohio, and attended Colorado School of Mines on a ROTC scholarship before transferring to Kent State University to study psychology. He was also an Eagle Scout, musician and athlete. On May 4, 1970, the 19-year-old stopped to see what was happening on the Commons and then proceeded on his way to class when he was shot and killed by Ohio National Guardsmen responding to protests of the Vietnam War at Kent State. 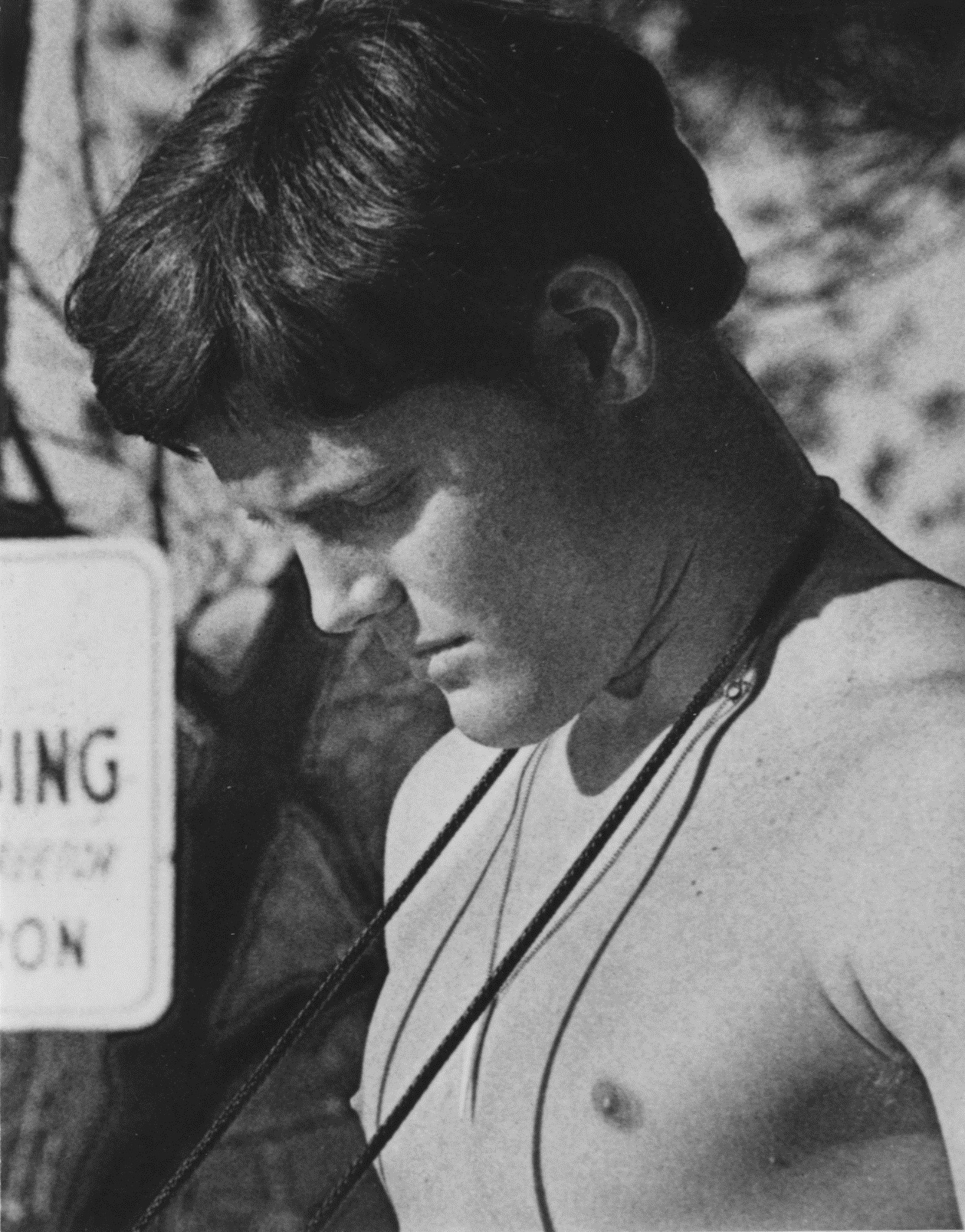 “Bill was funny, kind, brave, patriotic and a devoted son,” said Mindy Farmer, Ph.D., director of the May 4 Visitors Center at Kent State. “Through his favorite music, personal letters and poetry, we hope our visitors will get a sense of his larger-than-life personality.”

“Bill: An All-American Boy” is the third in a series of four exhibitions in tribute to the four lives lost on May 4, 1970 – Allison Krause, Jeffrey Miller, Sandra Scheuer and William Schroeder. The purpose behind these exhibitions is to focus not just on the deaths of these students, but on the lives that they lived and the people that they were.

“Too often, Sandy, Bill, Allison and Jeff are only known for their tragic deaths,” Dr. Farmer said. “We want to show that they lived interesting and full lives. And in many ways, their stories represent the divides of the era. Allison and Jeff were activists. Bill was a member of the ROTC, struggling with the meaning of the Vietnam War. Sandy was an honors student trying to get to class.”

The exhibition was designed by Glyphix Studio, a student-staffed design studio within Kent State’s School of Visual Communication Design, and curated by Lori Boes, assistant director of the May 4 Visitors Center.

“We want students today to be able to relate to the four fallen students,” Dr. Farmer said. “We hope that our visitors see a little bit of themselves in Bill’s life.”

For more information about the May 4 Visitors Center at Kent State, visit www.kent.edu/may4visitorscenter.

For more information about plans for the 50th commemoration of May 4, visit www.kent.edu/may4kentstate50.