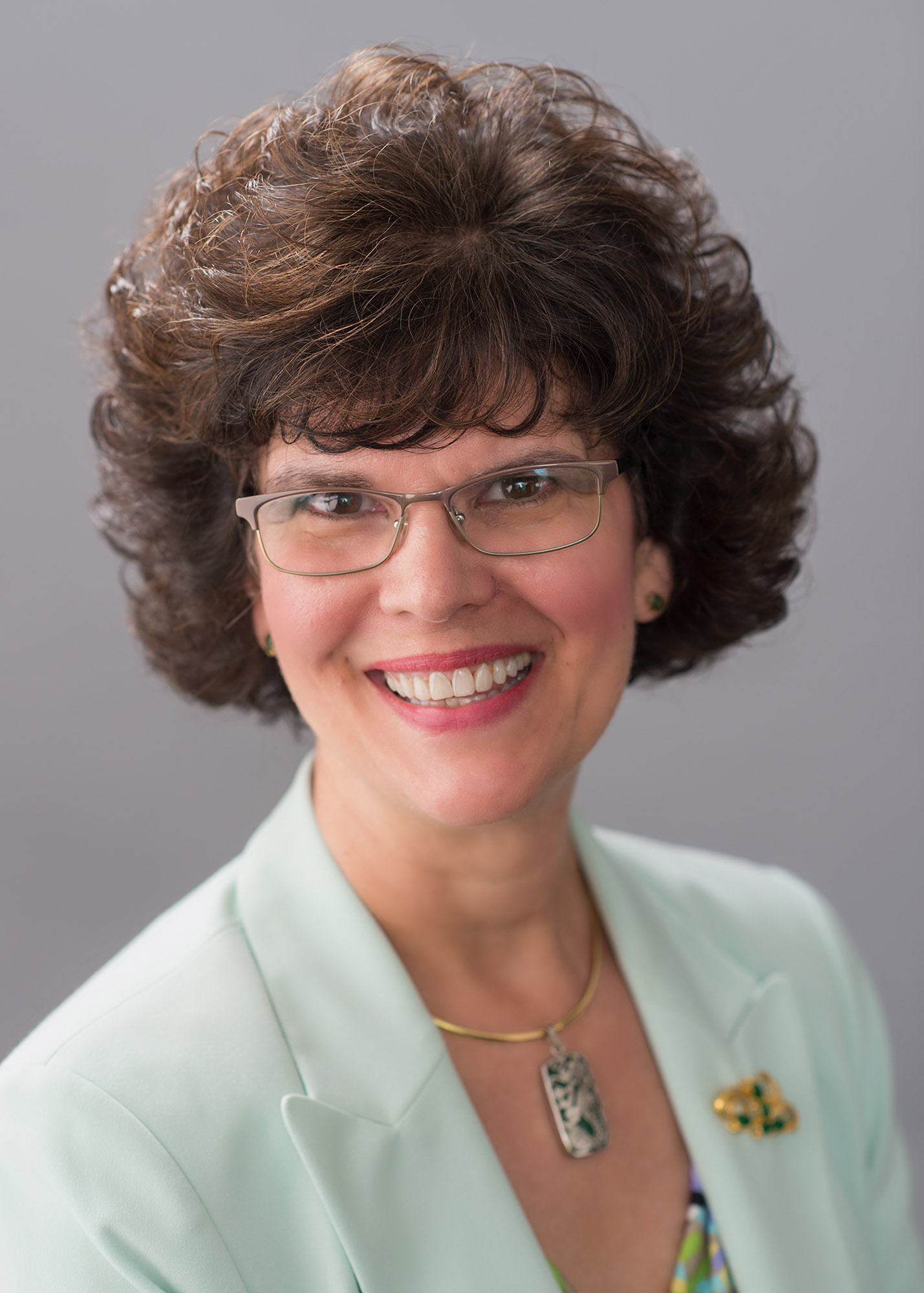 “Kent State University at Stark is a very vibrant and exciting place, and I am extremely honored to serve as dean and chief administrative officer,” Seachrist said. “I look forward to continuing to promote the campus’ excellent reputation while expanding our partnerships both in the community and globally.”

“We are pleased to welcome Denise Seachrist as the permanent dean of the Stark Campus,” he said. “Chosen as the result of a national search, she brings an outstanding mix of external relations skills, administrative experience and scholarly accomplishments. We value our Stark Campus family and are happy that Denise has agreed to accept this important assignment.”

Seachrist’s position reports to the provost or his designee until such time as the vice president for Kent State System Integration is appointed. The vice president will be charged with assessing the administrative structure of the Regional Campus system, including Kent State Stark.

She has authored 25 refereed journal articles, two book chapters and entries in Die Musik in Geschichte und Gegenwart: Allgemeine Enzyklopädie der Musik, second edition, The New Grove Dictionary of Music and Musicians, second edition, and The Garland Encyclopedia of World Music, vol. 3, “The United States and Canada.” Seachrist is the author of Snow Hill: In the Shadows of the Ephrata Cloister (2010) and The Musical World of Halim El-Dabh (2003), both published by the Kent State University Press.

Photo Caption:
Denise A. Seachrist has been selected as the new dean and chief administrative officer of Kent State University at Stark, located in North Canton, Ohio.