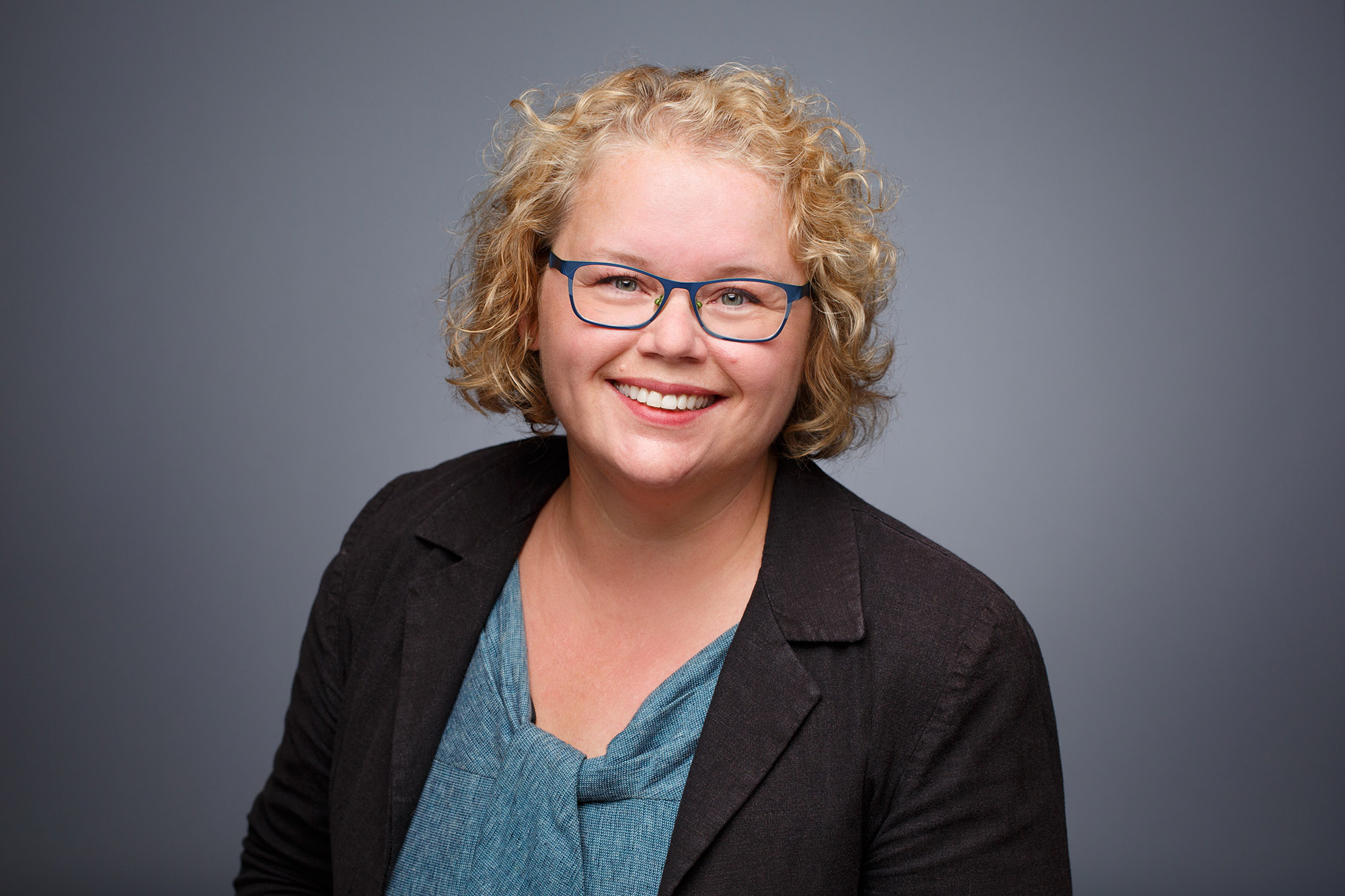 Following a national search, Wendy Turner has been selected to serve as the new executive director and general manager of WKSU, Kent State University’s award-winning NPR-affiliated radio station. Turner currently serves as vice president of digital and technical operations at Chicago Public Media. She will begin her new role at WKSU on Oct. 31, 2016.

As executive director and general manager, Turner will lead WKSU and its 34 staff members, planning and directing activities related to a public radio network operation, and overseeing personnel administration and professional development of the staff. She also will establish department goals, objectives and strategies; develop and implement programs and activities to accomplish goals; foster the station’s position in the marketplace; improve station operations; support and oversee WKSU’s development effort; identify, cultivate and solicit prospects; and oversee preparation and submission of grant applications. Turner will report to Kent State’s vice president for university relations and serve on the senior staff of the vice president.

“I am very excited about the opportunity to bring Wendy Turner to this important leadership role, which is a tribute to the performance and potential of WKSU,” said Kent State President Beverly Warren. “She has spent her entire career leading innovation and building partnerships at some of public radio’s most successful stations, a record that fits perfectly with our vision for the future of WKSU and Kent State University.”

Turner succeeds Dan Skinner, who stepped down as WKSU’s executive director and general manager in October 2015 to join Kansas Public Radio and Audio-Reader.

“I am delighted to have this opportunity to join the staff at WKSU and become part of the Kent State community,” Turner said. “There is such enthusiasm, commitment and clarity of mission from the WKSU team.  I look forward to building on the strong foundation of a beloved station and to advance its position as a valuable community resource bringing news, ideas, culture and compelling conversations to the region.”

In her current position at Chicago Public Media, Turner leads the technology and infrastructure teams, including facilities, information technology, engineering, web and mobile development, and business development activities. She first joined the staff of Chicago Public Media in February 2000 as assistant membership manager and rose the ranks, becoming director of on-air and online fundraising, director of membership and general manager of Vocalo.org before serving as a vice president.

She started her public media career at Minnesota Public Radio in 1994 as a telemarketing associate. Turner also served as member/listener service associate and associate producer of on-air fundraising.

In 2008, Turner was named a “Woman To Watch” by Crain’s Chicago Business, and in 2009, she received a Power Up Award from Street-Level Youth Media.

Turner earned her Bachelor of Arts degree in theater from St. Olaf College in Northfield, Minnesota.

Turner and her husband, David, will relocate to the Kent area from the Woodlawn neighborhood on Chicago’s South Side.