During National Autism Acceptance Month, Kent State University will hold a film screening of “Loving Lampposts: Living Autistic” at 5 p.m. on Thursday, April 7, in the Kent Student Center Kiva. “Loving Lampposts” is a documentary by Todd Drezner, a father of a now 13-year-old boy with autism, that explores the changing world of autism and learns the truth of the saying “if you’ve met one autistic person, you’ve met one autistic person.” 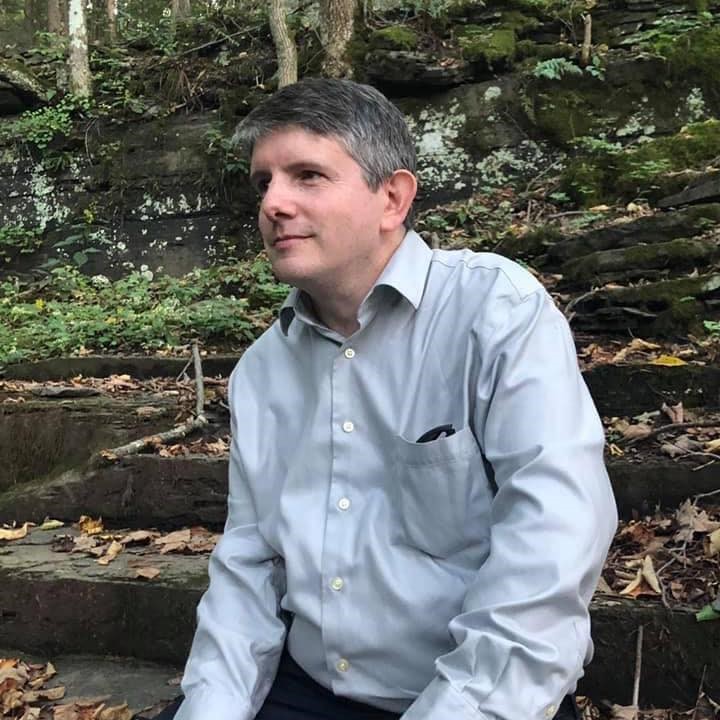 This year marks the 10th anniversary of the documentary. A neurodiversity panel discussion featuring Drezner and Kent State alumni, students and staff will take place after the film.

Drezner’s first documentary, “Loving Lampposts: Living Autistic,” was inspired by his son, Sam. It screened at the United Nations for World Autism Awareness Day, won awards at film festivals around the country and was nationally released on Video on Demand and DVD. His latest film, “The Campaign of Miner Bo,” has aired on PBS stations around the country and screened at several film festivals.

Before he started producing his own films, Drezner worked as an editor of several award-winning documentaries, which were released theatrically and aired on television. When he is not working on documentaries, Drezner produces and edits videos for large companies and nonprofit organizations. He lives in Brooklyn, New York, with his wife and son.

“The Centers for Disease Control and Prevention reported in 2021 that about 1 in 44 children has been identified with autism spectrum disorder, so we know autism affects many in our university community,” said Lisa Audet, Ph.D., assistant professor in Kent State’s Speech Pathology and Audiology Program and member of Kent State’s Brain Health Research Institute. “This film screening and panel discussion will help educate others about the strengths and challenges encountered by those with autism and their families. The film and panel discussion will also offer an opportunity to think about the strengths those with autism bring to society and examine how our preconceived notions create barriers.”

This event is free and open to the public with free parking available in the Kent Student Center Visitor’s Lot. The event is presented by Kent State’s Brain Health Research Institute; College of Education, Health and Human Services; and Autism Connections Kent, a student organization dedicated to providing a safe and comfortable social support network for Kent State students on the autism spectrum. Attendees are asked to register for the event.

An optional pre-event reception and resource fair will be held nearby in the atrium of the Integrated Sciences Building from 4-4:45 p.m. Organizations participating in the resource fair include Kent State’s Student Accessibility Services, the Autism Society of Greater Akron, the Autism Society of Greater Cleveland and the Center for Applied Drama and Autism. Prepackaged movie snacks will be provided.

For more information about the April 7 event, visit the event webpage.