Weight management can be challenging for all adolescents, but those from low-income families face added stressors that can make weight loss even more difficult.

Those are the findings of Amy Sato, Ph.D., an associate professor in the Department of Psychological Sciences, who has been studying the connection between obesity and low-income youth for more than seven years.

“My focus is on pediatric obesity health disparities,” Sato said. “My passion is really finding ways to help youth who are from lower income areas to be healthier.” 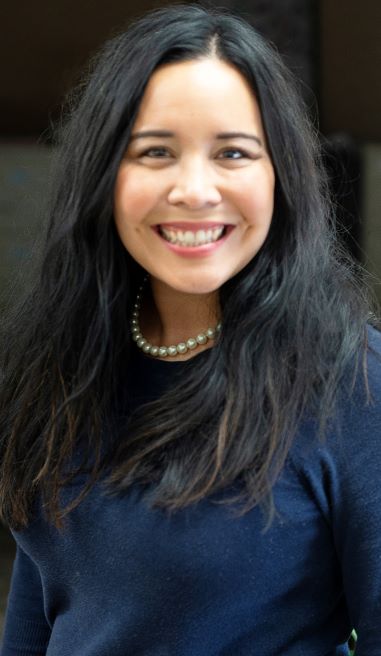 She discovered her passion while serving her post-doctoral research fellowship at Brown University, where she participated in a study also funded by the NIH.

“I really enjoyed working with the adolescents,” Sato said.

Often, the neighborhoods of at-risk youth aren’t safe, so going outside for recreation or exercise is impossible. At home, there may not be enough food or enough money to buy it, or the youth may have limited access to healthy foods. These adolescents also may face the added stress of parents who are out of work or working several jobs, as well as experiencing academic pressure. When obesity is combined with race-related stressors, these youth who are overweight can feel even more marginalized, Sato explained.

Much of Sato’s research to date has showed her that youth facing higher degrees of stress in their lives have a greater propensity for obesity.

“It’s so much more than just the bare bones of `This is what to eat’ and ‘This is how much to exercise’,” Sato said. “It’s how stressed these kids are at home or school.”

While research participants come from a range of cities, some of the participants in Sato's research are students from Kent City Schools. She said Kent Schools Superintendent George Joseph and Stanton Middle School Principal Dennis Love both offered her enthusiastic help with her research.

Superintendent Joseph said he was happy to allow Sato to reach out to Kent school students because it fit in with the district’s goals, particularly the mindfulness component.

“Our Kent City Schools has had mental health and healthy lifestyles, and mindfulness as a district focus for the past three years,” Joseph said. “Dr. Sato's research promotes the same focus. I believe we all have the same goal to increase student performance and retention of knowledge.”

Joseph said the schools want to reduce student anxiety not only so that students will perform better on tests, but during school in general. Sato gave a presentation on mindfulness at the middle school last year.

Sato hopes to eventually be able to expand her research into Ravenna City Schools and Akron Public Schools. 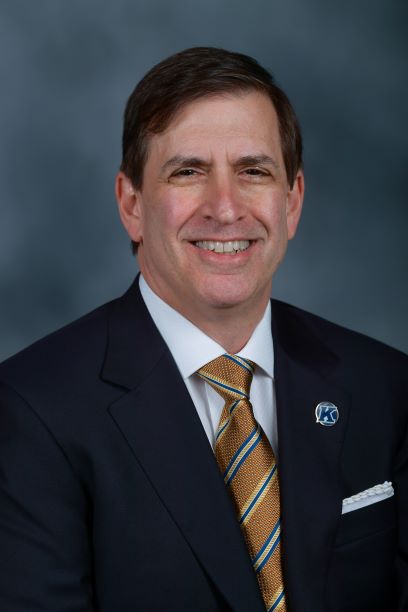 Sato’s role as a member of Kent State’s Brain Health Research Institute (BHRI) has led to her collaborating with Akron Children’s Hospital, which also is a member of the BHRI, to find teens to take part in her research.

Michael Lehman, Ph.D., director of the BHRI at Kent State, said the institute is fortunate to have Sato as a member.

“Amy is an outstanding young investigator whose innovative research addressing obesity promises to have a major impact on the health of children and teenagers in Northeastern Ohio,” Lehman said. “Her work is also an excellent example of the type of vibrant research collaboration with Akron Children’s Hospital, one of our key partners, we hope to develop more of in the coming years.”

Sato, who has been at Kent State since January 2012, said her research subjects are all overweight, and most of them are considered obese, weighing in the 95th percentile or higher for the age and gender.

Caroline West, a second-year doctoral student in Clinical Psychology, said her work on the research team has focused on analyzing the data that comes from saliva samples collected from the teens, to show their levels of cortisol, a hormone that increases in times of stress which can interfere with metabolism and is associated with weight gain.

Youth, in general, are fighting an uphill battle against weight gain, Sato said. It begins when they are young children and products, such as heavily sugared cereals, are marketed toward them with friendly cartoon characters.

Convenience foods often contain more sugar, fat and calories than healthier options. Such foods, however, are quick to prepare, particularly in a home where no one has time or money to devote to cooking.

Meal preparation can be challenging, she said.

“You can go to the grocery store and for $1 buy 800 calories or 30 or 40 calories,” Sato said. “There is a perception that healthier foods are more expensive, however, there are ways to eat healthier on a budget, but it may need some tailoring to their real situations.”

Sato is about to launch the third phase of her study, known as the HEARTS Program for Healthy Eating, Activity and Reduction of Teen Stress. Classes begin this semester and will feature weekly, 90-minute sessions for the teens where the focus will be on weight management and stress reduction. Teens will learn about setting goals related to healthy eating and physical activity, and relaxation and mindfulness techniques. Parents are involved in three of the sessions.

Earlier sections of the study included looking at the role of stress on eating habits, and a youth advisory board to seek input from the teens themselves.

This phase of the research will provide more tailored intervention techniques based on the feedback Sato’s team received from the youth advisory board, which will include components on stress reduction and mindfulness as well as ways to track healthy eating and form healthy eating habits. 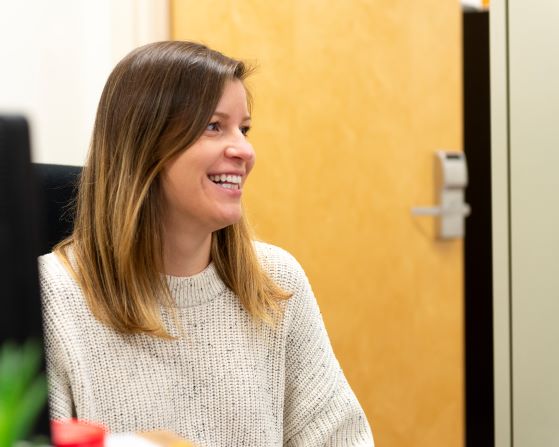 “Often they had no transportation or a caregiver who was not a parent. We had a lot of no-shows,” Sato explained.

Kara Hultstrand, a first-year doctoral student in Clinical Psychology, said working on the research with Sato has been a rewarding, because the struggle is very real for the youth they are studying. “It’s definitely one of the populations that has one of the highest needs,” she said. 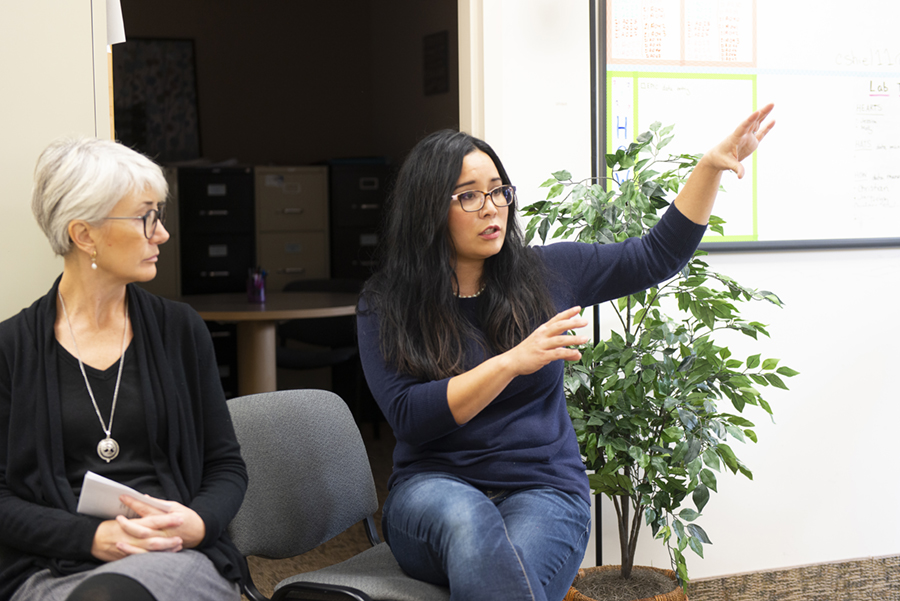 Amy Sato, Ph.D., associate professor in the Department of Psychological Sciences, has teamed up with Giane Bientinez Sprada, Ph.D., a visiting professor of nutrition from the Federal University of Paraná, Curitiba, Brazil, to study the mindfulness of food and eating.

Sato said the research is good match with her ongoing investigations into childhood obesity among underprivileged and at-risk youth, in which her team teaches about mindfulness when eating and making healthy food choices.

“This is a side project born out of the original research,” Sato said.

Sprada said the joint research will focus on cooking and eating among college students, as well as looking at food insecurity among students, obesity and the emotions behind eating.

Sprada said her study already was ongoing in conjunction with researchers at the University of Rome Tor Vergata in Italy, making this now a three-country study on three continents.

She said the research will include measuring subjects’ feelings about cooking, to see how emotions translate into their cooking and eating habits.

“It’s like, how do you feel when you cook with your grandma?” Spada explained. “It’s the meaning of food, connectedness and mindfulness. It’s the opposite of zoning out and binging.”