Two Kent State University researchers from the College of Arts and Sciences have been awarded more than $1 million in federal grants for their research projects.

The National Institutes of Health’s National Institute on Aging awarded Gemma Casadesus-Smith, Ph.D., from Kent State’s Department of Biological Sciences, a three-year $444,000 grant to research the mechanisms associated with the benefits of Pramlintide — a synthetic hormone — in models of Alzheimer’s disease.

“These two grants will contribute significantly to our goal of growing impactful research at Kent State,” said Paul DiCorleto, Ph.D., vice president for research and sponsored programs. “They demonstrate the recognition by their peers that the projects of these two faculty are of the highest quality and importance.” 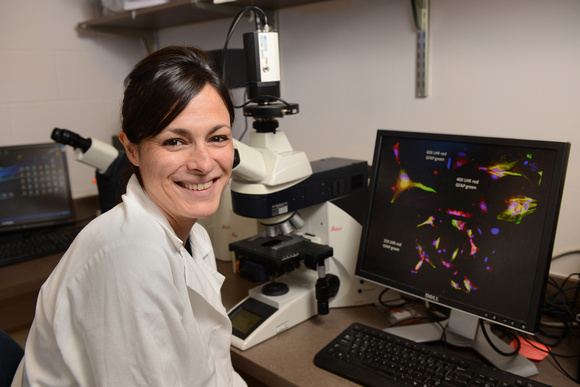 “In the last 10 years, many researchers have started viewing Alzheimer’s as type-3 diabetes, because the brain becomes bad at using glucose,” Casadesus-Smith said.

Introducing amylin either systemically or directly into the hippocampus has also shown direct benefits in Alzheimer’s models. The question is why, Casadesus-Smith said.

“We know this drug works, but what we don’t know is how it works, and that’s what this grant will allow us to study,” she said.

Knowing why a drug works is vital to determining dosage, setting standards for clinical trials to help determine why a trial succeeded or failed, and allowing for development of new drug variations that can more directly target specific problems. 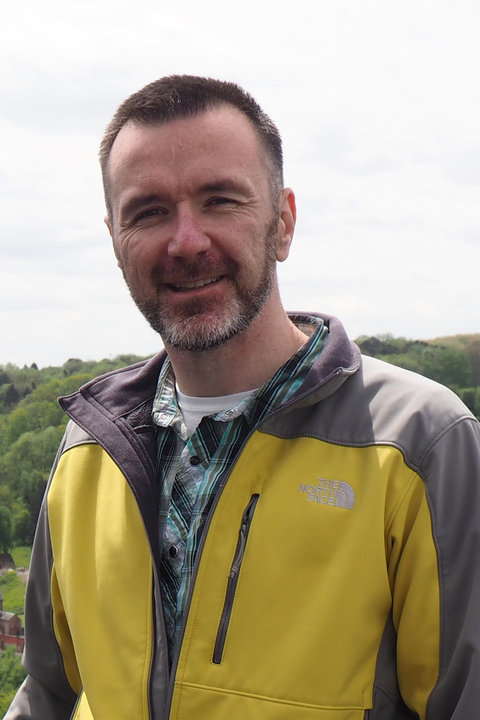 “What we’re studying are trends and variability in water cloudiness as it related to weather conditions and climate change and variability,” Sheridan said.

This grant will study similar trends in the Great Lakes. Sheridan said the conditions there mean the markers are different.

The Gulf Coast cloudiness means changes in chlorophyll and other biological elements that are generally seen as bad for marine life, like coral and other larger aquatic life. In the Great Lakes, it’s more complex, he said. While too much algae are a problem, like those that contaminated Toledo’s water supply in 2014, lake water that’s too clear may indicate zebra mussels have taken over the ecosystem.

The grant will be administered through Kent State, but will also pay for the expertise of a professor and post-doctoral student at the University of South Florida, who specialize deciphering the water clarity readings from satellite images.

For more on Kent State’s Division of Research and Sponsored Programs, visit www.kent.edu/research.

Photo Caption:
Gemma Casadesus-Smith, from Kent State's Department of Biological Sciences, receives a three-year $444,000 grant to research the mechanisms associated with the benefits of Pramlintide.