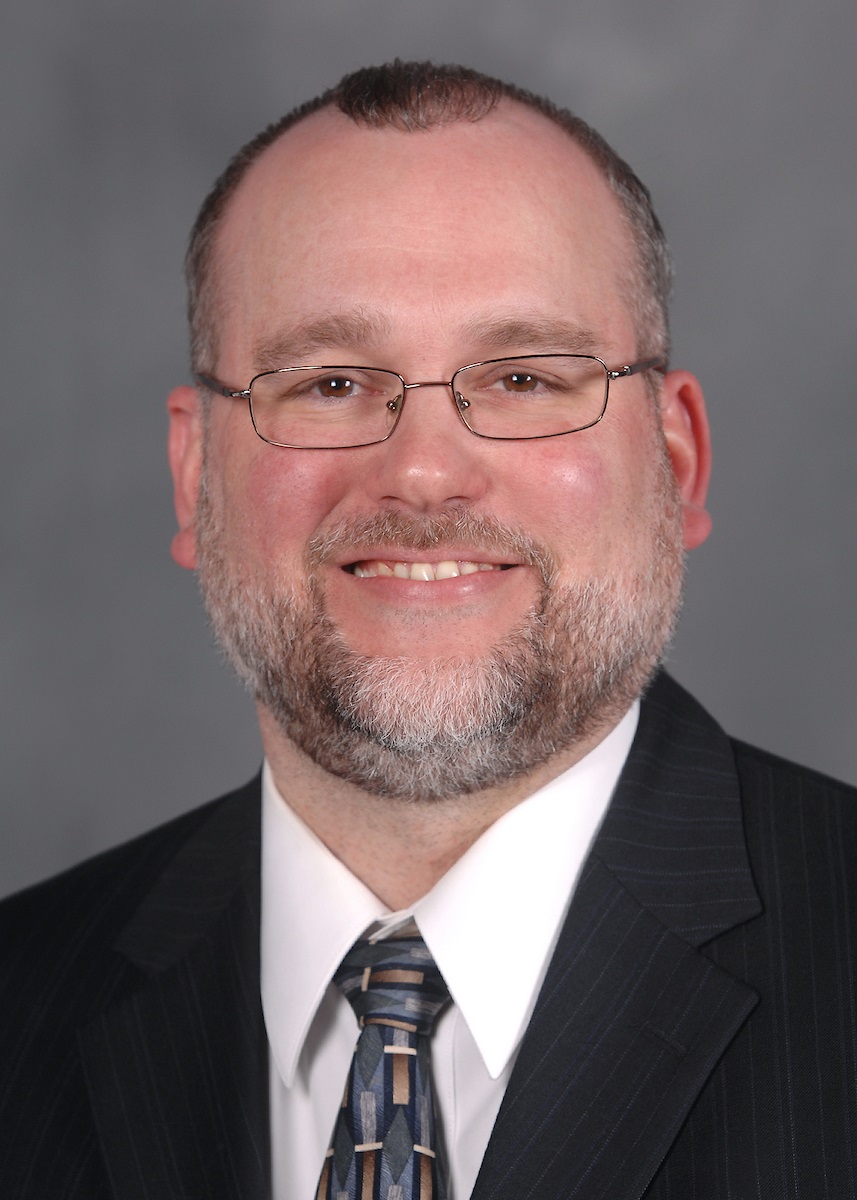 “In Ken Burhanna, we have hired an award-winning author whose growing national reputation for excellence was confirmed recently by competitive appointments as an Association of Research Libraries Leadership Fellow and as a UCLA Senior Fellow,” said Todd Diacon, Kent State’s executive vice president and provost. “Ken’s experience and nationally recognized excellence will serve us well at Kent State.”

As dean, Mr. Burhanna will lead University Libraries’ ongoing efforts to provide a student-friendly environment, broad access to materials, and professional support for teaching and research in an effective and efficient manner. He will serve as the principal administrator of and spokesperson for University Libraries’ eight-campus system, providing strategic direction and advocating for staffing, collections and facilities needs of University Libraries.

Mr. Burhanna joined Kent State as an assistant professor in University Libraries in July 2004. He was promoted to associate professor in July 2010 and professor in July 2018. At University Libraries, he has served as First-Year Experience librarian, head of instructional services, assistant dean for engagement and outreach, interim assistant dean for Collections, Circulation, Copyright and Document Services, and interim director of Kent State University Press. He also served as a Provost’s Fellow in the Division of Academic Affairs from August 2015 to May 2016, overseeing day-to-day operations of programs and projects on behalf of the provost.

Mr. Burhanna earned his two degrees, a Master of Library and Information Science and a Bachelor of Arts in English, from Kent State.

He lives in Kent, Ohio, with his wife, Taryn, and daughter, Virginia.