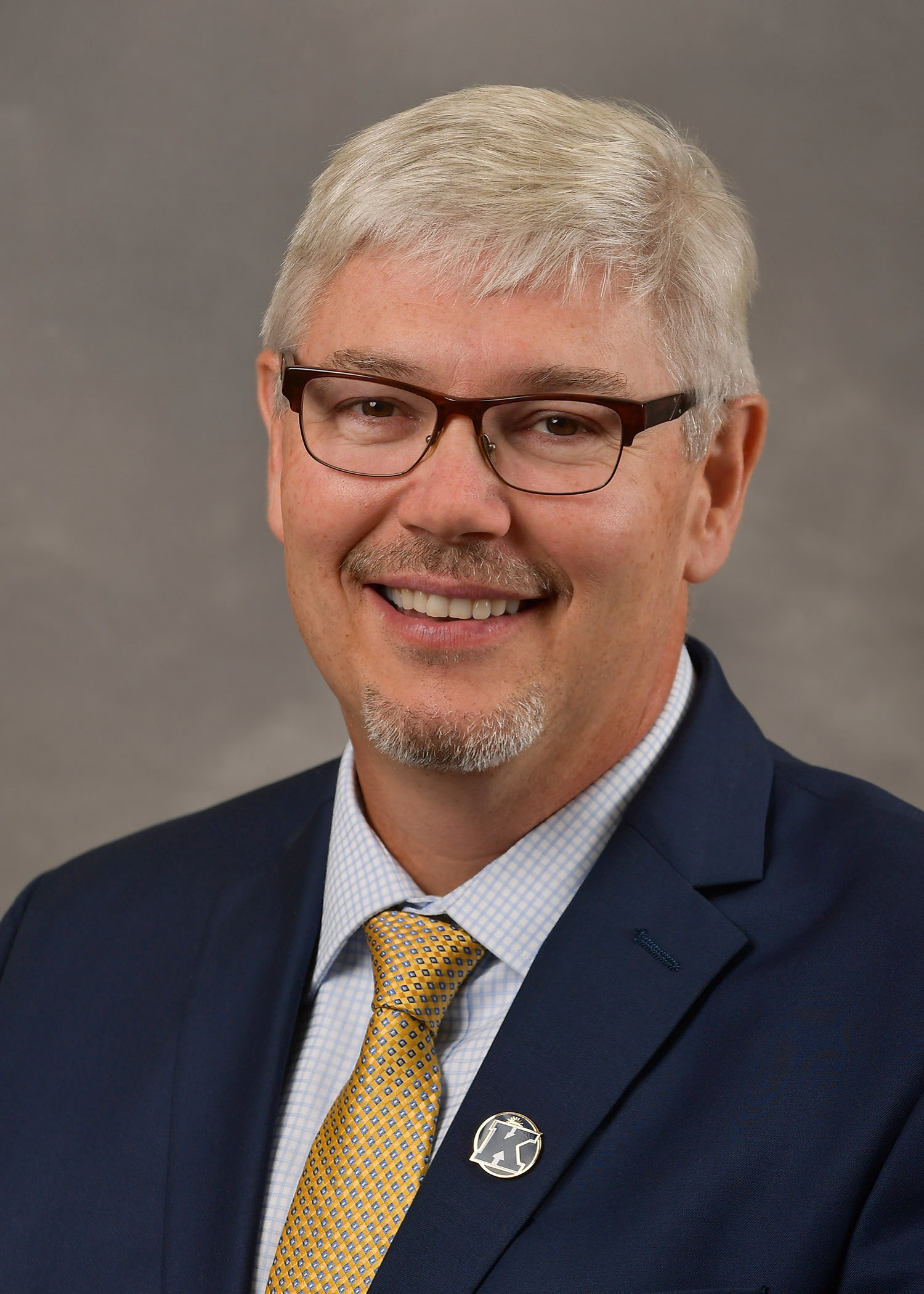 “It gives me great pleasure to welcome a person with Nate’s talent, experience and personality to this new position,” said Todd Diacon, Kent State’s senior vice president for academic affairs and provost. “He combines a deep understanding of higher education in Ohio with best practices learned in Pennsylvania, including the creation and administration of a regional campus. Nate is a big thinker who will guide our Regional Campuses in new directions, and to new levels of success.”

Ritchey will be charged with assessing the administrative structure of Kent State’s Regional Campus system. He will develop clusters of activity and resource sharing among the Kent State campuses to facilitate program collaboration, cost-saving measures and more effective use of resources. This includes ensuring curricular integration across all campuses and academic colleges to guarantee a common foundation for all students as they proceed with their major programs. He also will engage the communities where the campuses are located to foster partnerships and economic development.

“I am humbled and honored that Kent State University has chosen me for this important role,” Ritchey said. “I am excited about being part of this outstanding university and the amazing collection of students, faculty and staff who bring vitality to all of the communities they serve. I am grateful to President Warren, Provost Diacon, the selection committee and the entire Kent State University system for choosing me. I also want to thank the Department of Mathematical Sciences for welcoming me, a mathematician, into their impressive department. I confidently accept the challenges before me, and I will do my best to ensure excellence in every endeavor for which I am involved.”

Ritchey joined Edinboro University in 2013. Prior to that, he served for 24 years at Youngstown State University and held faculty and administrative positions, starting in 1989 as an assistant professor in the Department of Mathematics and Statistics, then associate professor in 1993, professor in 1998, department chair in 2000 and interim associate provost in 2006. He served as director of the University Scholars and Honors Program from 1993 to 2000. He also worked as a medical researcher at St. Elizabeth Health System in Youngstown, Ohio, from 1990-2000.

Ritchey, his wife, Mary Ann, and two of his four children will relocate to the Kent area from Edinboro, Pennsylvania.