April’s observance as Autism Awareness Month is coming to a close, but research into the whys and hows of autism is always ongoing at Kent State University.

On the basic research front is Woo-Yang Kim, Ph.D., who joined Kent State’s faculty in the summer of 2018 as an associate professor in the Department of Biological Sciences. 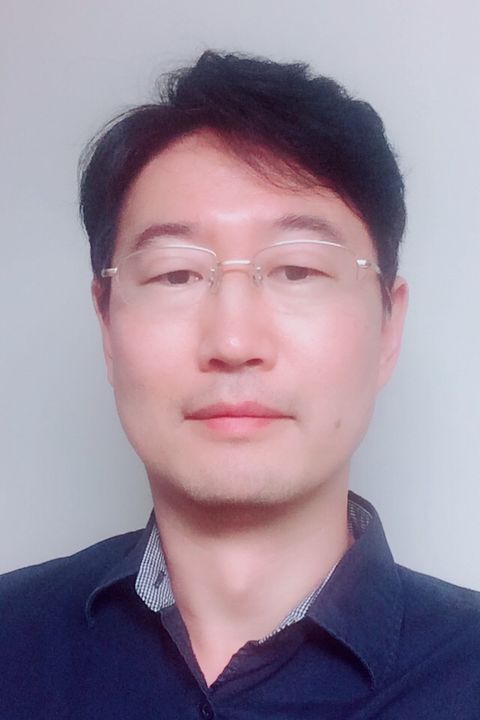 “No one knows what causes autism,” Kim said, “We don’t know why autism happens. But recent neurogenetic studies have been identifying some candidate genes.”

The focus of Kim’s research, which is supported by grants from the National institutes of Health, has been working with mice whose brains have been genetically modified to model autism, to be able to study brain connectivity, essentially the neural circuitry of the brain in autistic models.

Because social interaction is often a dysfunction in individuals with autism, Kim’s research initially focused how the “social” circuits in the mouse models are disrupted. His lab’s findings showed that the autistic models have an imbalance of excitatory and inhibitory connectivity in the brain, and the research identified drug therapies that could help to correct the imbalance of the nerve cell circuits or at least lessen it.

Following that initial phase of research, Kim said he wanted to take the study further by more deeply identifying cellular and molecular mechanisms, to determine what causes the disruptions to the circuits.

“To create drug strategies, we need detailed insights; we wanted to look at epigenetics,” Kim said.

Epigenetics is the study of the part of gene expression that a person inherits without genetic code change. Alterations in these epigenetic genes and epigenetic patterns have been associated with neurodevelopmental disorders, so Kim’s current research is diving into how these epigenetic factors affect the developing brain.

“It is increasingly evident that there are epigenetic abnormalities for autism in humans,” Kim said.

Drugs could be developed to increase or decrease the activity of epigenetic molecules, he said. While there is still much research to be done, Kim is very hopeful.

“I can’t guarantee it, but we have a great amount of hope that the drugs could potentially contribute to the elimination of autism phenotypes in humans,” he said.

Kim said that over the years there have been many misconceptions about the cause of autism, including vocal communities who blame vaccinations or parental influences for the condition. Those theories, he said, have been proven incorrect making it even more important that the medical community turn back to science for answers, particularly since autism is on the rise.

The cause of the increase in autism is unknown. Kim said diagnostic tools are better today, so some of the increase is attributable to individuals being properly diagnosed. The effects of environmental toxins are considered the most likely cause, he said.

As Kim searchers for answers to the neurobiological reasons behind autism, Lisa R. Audet, Ph.D., CCC-SLP, has been studying Kent State’s students with autism for a deeper understanding of how to make the campus work better on their behalf. 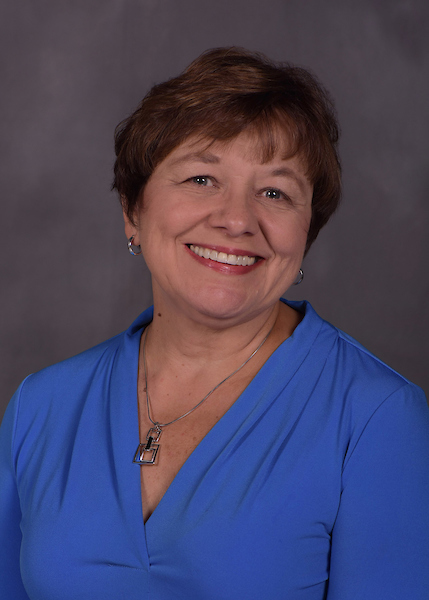 Audet is an assistant professor of speech pathology and audiology and is coordinator of the university’s Autism Initiative for Research, Education & Outreach.

As a speech-language therapist, she works with many students with autism. Over time she came to realize that they weren’t taking advantage of the help available to them on campus. The traditional approaches used with students in high school and elementary school weren’t working with these college-age adults. Most students with autism, for example, would not bother to register with Student Accessibility Services, which aids students with disabilities.

“They would be no-shows,” Audet said.

She wondered why they would avoid therapies and supports that were in place to help, and so, seven years ago, Audet decided to ask.

She discovered that students with autism believed some of the interventions aimed at helping them were demeaning, they shared stories of bullying, and, at times, felt mistreated by the very system that was supposed to be supporting them.

“The supports that were being presented to them were not helpful,” she said. “We were working to change the person with autism to make them more neurotypical, rather than helping to make them thrive.”

That’s when the university began shifting its focus to include students with autism in determining what will best help them. “It’s very much a diversity and equity model,” Audet said.

The change was needed, Audet said, as the number of people on the autism spectrum who are attending college is on the rise. At Kent State, she estimates there are about 600 students who are on the spectrum, as well as faculty and staff. The isolation they were experiencing was hindering their success.

“We know that with students with autism, their ability to get employed after college is very low. They are either unemployed or under-employed. Addressing that at the college level is very important,” she said.  “We need to work on empowering them to self-advocate early on, and what they told me was that wasn’t happening for them.”

Over the years, Audet has partnered with other researchers and has secured grants to support the search for programs and strategies that were effective, as well as working with neurotypical students to be more inclusive. Projects focus on empowering students with autism, and there have been many successes.

Students with autism formed their own student organization, Autism Connections Kent, and wrote their own internal grant requesting the funding to support the group. Members of the group came up with the idea for the disHUBility, a space where students with autism can gather to relax, find camaraderie and access wellness resources, which is part of the Speech & Hearing Clinic in the Performing Arts building.

The program began with two pair of students, and now has 15. Audet said students with autism enjoy the program, but the greatest change usually occurs in the neurotypical students who gain a new mindset on what it means to have autism.

One of Audet’s favorite success stories is that of a young man with autism who is a musician in a professional band, who was paired with a young woman who came into the program convinced that she understood autism.

“He invited her to one of his gigs and she was blown away,” Audet recalled.

For his part, the musician, who didn’t tell many people that he has autism, confided in his PALS partner that he would like to start dating and, specifically, he wanted to learn how to talk to girls and wanted her help to learn what pitfalls he might face.

“That’s the disability studies model. The goal comes from the person and is meaningful. It’s an incredible story about the success of the program. The young lady can’t hold on to these preconceived notions and the young man is achieving a goal,” Audet said.

“What makes Kent State different is how we view people with autism as a diversity group and are working towards inclusion,” Audet said.

Audet has seen the results in the success of Kent State’s students with autism, which she has witnessed across many majors.

One doctoral student on the spectrum, Audet noted, is currently examining the communication between health care professionals and adults with autism as it relates to the quality of care that adults with autism receive. The student works at the Cleveland Clinic at Akron General in Akron and is involved in an effort there to create an autism-friendly hospital, she said.

“We have people with autism doing incredible work at Kent State. In neurobiology they’re studying multiple sclerosis at the cellular level. We have master’s students in public health, speech language pathology; we have students in fashion, in journalism, Russian translation majors, music majors,” Audet said. “It’s not just the stereotypes that they all go into computer science.”