Keith Levy, Kent State University alumnus and president of Royal Canin USA, a leading global manufacturer of premium dog and cat nutrition, will be the keynote speaker at the Michael D. Solomon Speaker Series on Nov. 5. His presentation titled “Laws of Growth, Redefined” is being hosted by the Kent State College of Business Administration’s Center for Entrepreneurship and Business Innovation. 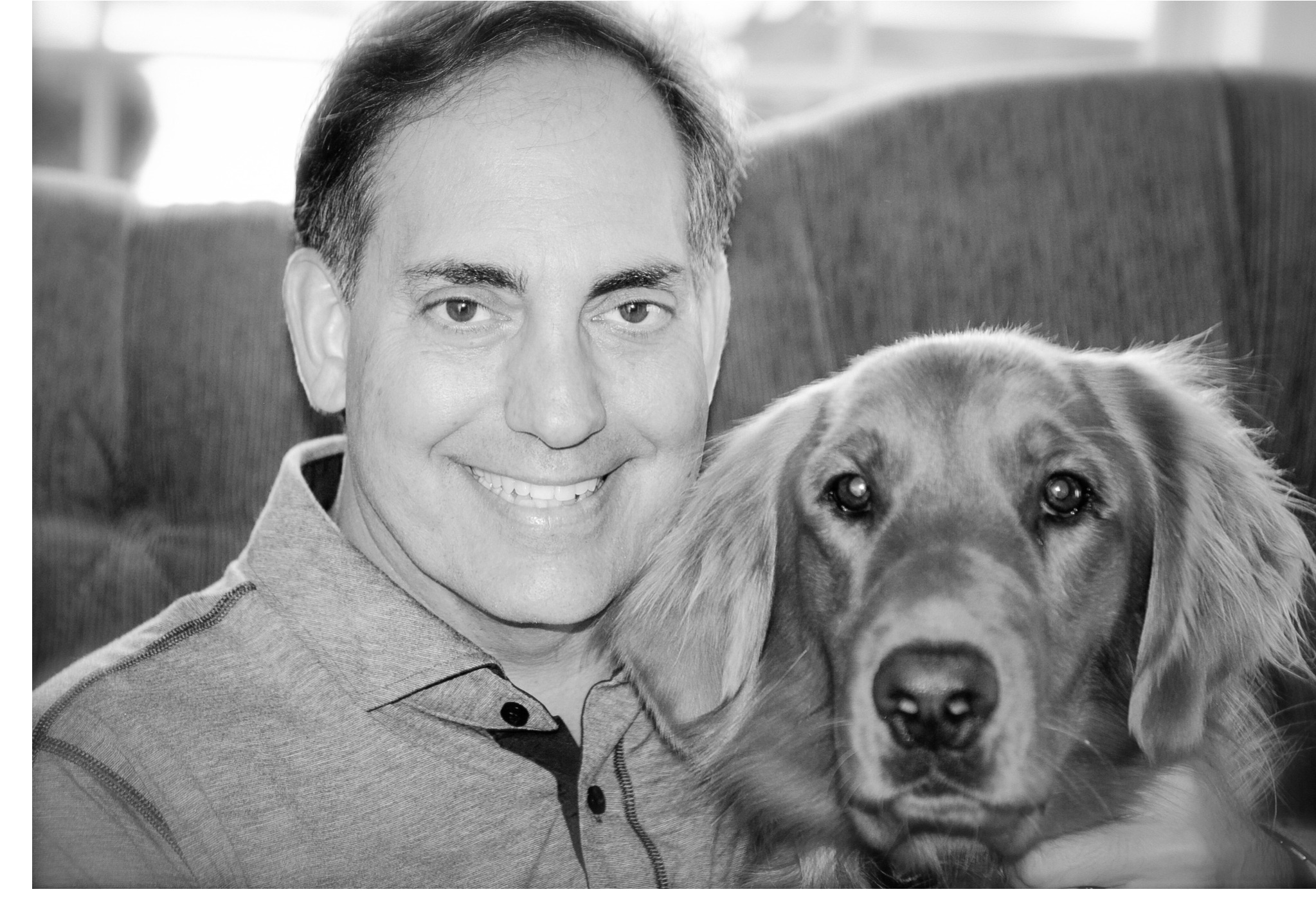 “Kent State University equipped and positioned me to enjoy an incredibly successful career in business, and I met and made lifelong friends, including the girl of my dreams who later became my wife,” Levy said. “Coming back to Kent State after 30 years to share my story and what I’ve learned since graduation is both exciting and humbling.”

Royal Canin, based in St. Charles, Missouri, is a division of Mars Inc., one of the world's largest private companies. The business manufactures, markets and distributes more than 200 different specialty diets and 450 SKUs (shopkeeping units) to approximately 30,000 clients nationwide. Levy’s team operates a network of four factories in North America and leads nearly 1,000 associates across the country. Since being appointed president of the company in 2012, he has led several key initiatives including the creation of an e-commerce strategy and organization, the installation of brand management and marketing discipline, broad-based consolidation in logistics and distribution producing significant cost savings and other margin-enhancing results driving productivity, efficiency and cost containment.

Levy helped drive the company's revenue to a record $13 billion and was instrumental in shaping modern brand management at Anheuser-Busch. He also led the development and launch of many innovative new products, including Bud Light Lime, one of the most successful line extensions across all consumer packaged goods in 2008/2009.

Some of Levy’s awards for marketing excellence include winning USA Today’s Super Bowl Ad Meter in 2008 and 2011, as well as capturing three out of the top 10 Ad Meter selections in 2010, Cannes Gold and Silver Lions in 2008 and 2010, several POPIA Gold and Silver medals for outstanding merchandising achievement, and three Emmy nominations for advertising excellence in 2009/2010. Additionally, he was a key member of the senior integration team during the $53 billion acquisition of Anheuser-Busch by Inbev in 2008.

Levy is a past board member of the Association of National Advertisers, a current board member of Banfield Charitable Trust in Portland, Oregon, and an advisory board member to the George Herbert Walker School of Business and Technology at Webster University in St. Louis, Missouri.  In addition, he has been a past contributoron Forbes.com where he is a member of the Forbes CMO Network. He earned his BBA in marketing in 1985 from Kent State, and has attended executive education at both Kellogg School of Management and Harvard Business School.

Kent State University’s College of Business Administration is one of only 180 colleges or schools of business worldwide to achieve dual accreditation in both business and accounting from the Association to Advance Collegiate Schools of Business (AACSB) International, the global accrediting body providing specialized accreditation at the bachelor's, master's and doctoral levels. The College of Business Administration is home to 4,502 students. The college boasts a satellite office of Kent State’s Career Services Center dedicated to business students, and operates the Global Management Center, the Center for Information Systems and the Center for Entrepreneurship and Business Innovation, all propelling scholarly research, establishing innovative industry partnerships and providing outreach to Northeast Ohio and beyond.

To learn more about the Michael D. Solomon Speaker Series or to register, visit http://business.kent.edu/events/michael-d-solomon-speaker-series-0.