Kent State University’s College of Education, Health and Human Services will honor seven distinguished alumni at its sixth annual Hall of Fame Awards Ceremony on Saturday, Oct. 17, at 6 p.m. in the Kent State University Hotel and Conference Center. Tickets for the event are $40 per person and include hors d’oeuvres, followed by a sit-down meal.

The sixth class in the 2015 College of Education, Health and Human Services’ Hall of Fame includes: 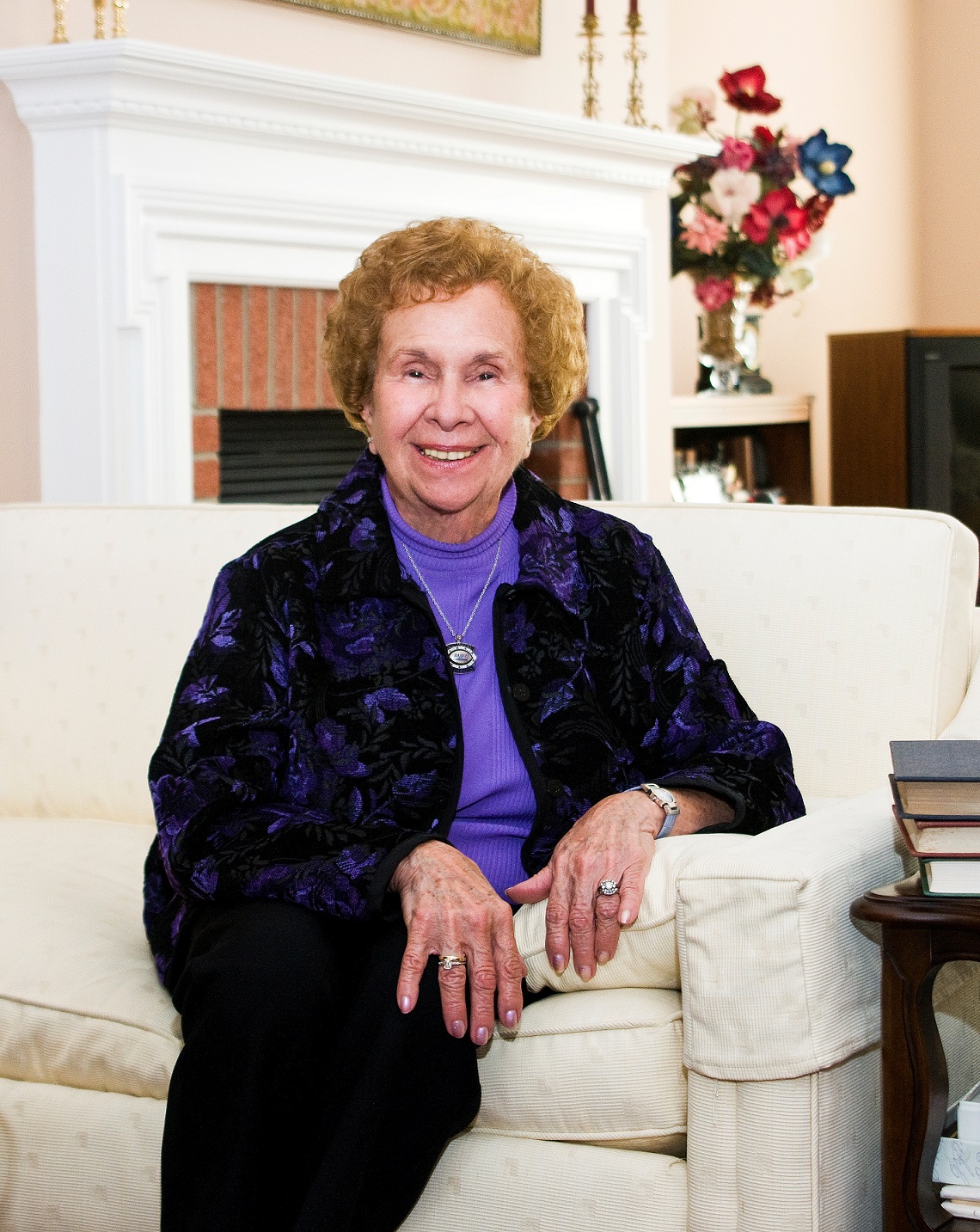 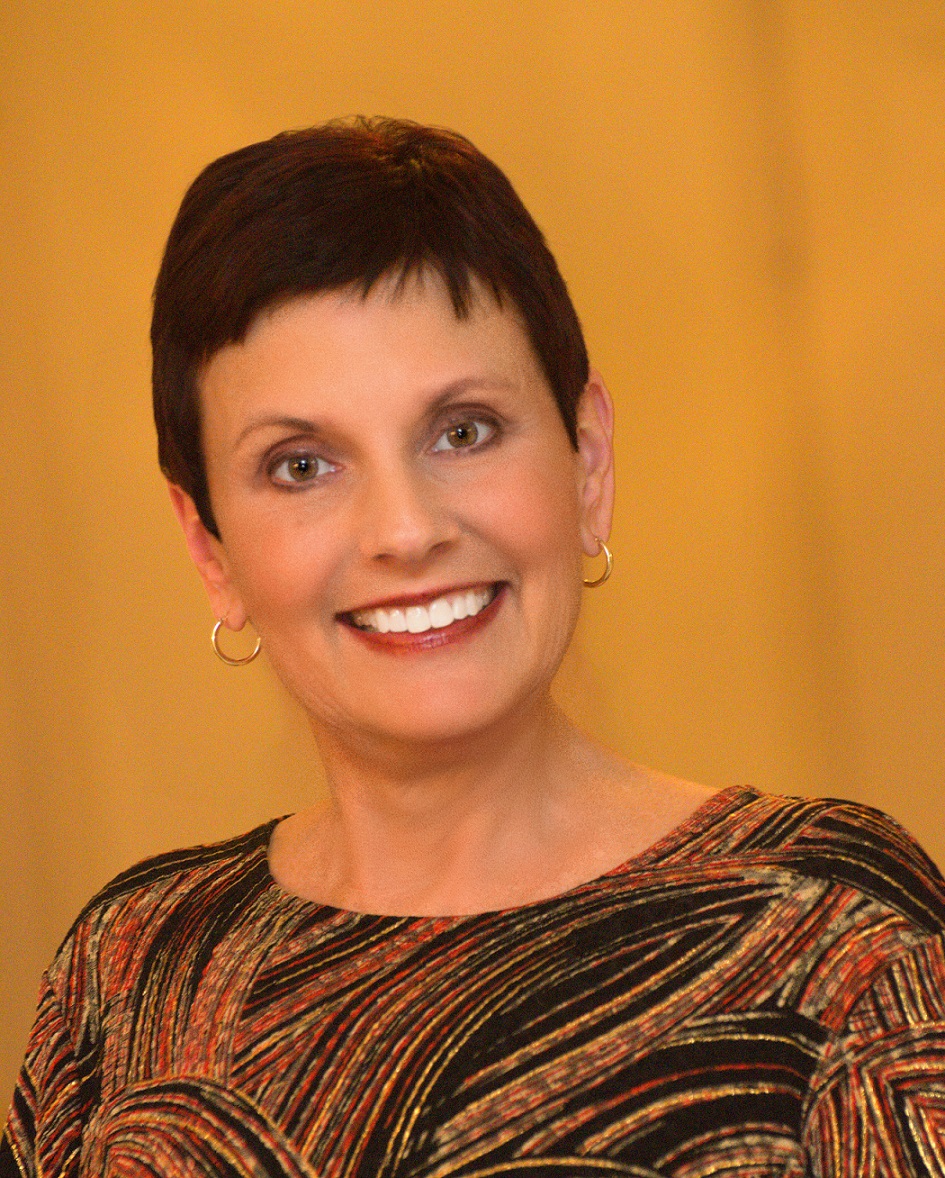 Distinguished Alumni Award: Carol Flexer, Ph.D.
Carol Flexer, a resident of Kent, Ohio, received her Ph.D. in audiology from Kent State in 1982. Currently, she is a distinguished professor emeritus of audiology at the University of Akron. In addition, she is an international lecturer in pediatric and educational audiology, and the author of more than 155 publications, including 14 books. For her research and advocacy for children with hearing loss, Flexer has received three prestigious awards: two from the Alexander Graham Bell Association for the Deaf and Hard of Hearing and one from the American Academy of Audiology. 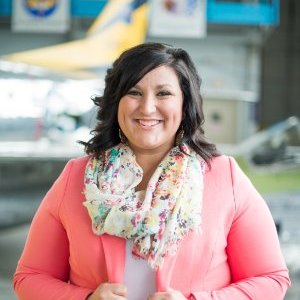 Recent Alumni Award: Mary Beddell
Mary Beddell, a lifelong resident of Canton, Ohio, received her bachelor’s degree in human development and family studies from Kent State in 2006. Currently, Beddell is the public relations director for Plain Local Schools in Canton. She also serves as the chapter manager for the Ohio School Public Relations Association. She founded the Josette Beddell Memorial Foundation in 2009 with the help of family and friends, in memory of her mother, Josette, who passed away from breast cancer in 2002. The mission of the foundation is to help better the lives of families in Ohio affected by cancer by providing direct financial assistance to families in need.

Diversity Alumni Award: Debra Prvanovic
Debra Prvanovic received her bachelor’s degree in public relations in 1995 and her Master of Education degree in organizational development in 2002, both from Kent State. She has been interacting with international students for nearly 20 years. In 2002, she joined Kent State’s Center for International and Comparative Programs as an exchange visitor specialist where she learned immigration regulations to assist students and scholars to navigate their studies and visits to the university. She also established and coordinated the Global Passport Living and Learning Community. In 2006, Prvanovic assumed the role of manager of International Student and Scholar Services at Kent State, leading a team of advisors to provide orientation, programming and resources for international students and scholars. Currently, she is an immigration specialist at the University of Pittsburgh, advising, advocating for and assisting a student and scholar population. 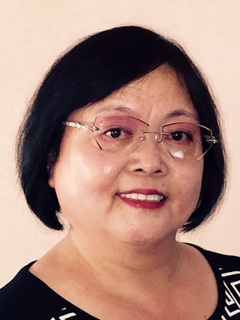 International Alumni Award: Xiaolu Hu, Ph.D.
Xiaolu Hu was born in Beijing, China, and is a 1990 alumna of Kent State’s College of Education, Health, and Human Services. In the 1980s, Hu was selected as a visiting professor from Beijing Normal University under the Gerald H. Read Center for International and Intercultural Education at Kent State. She obtained a master’s degree in school counseling in 1986 and a Ph.D. in counseling and human development services in 1990 at Kent State. Following her graduation, Hu served as a professor in the Department of Counselor Education at San Jose State University in California. She has spent 25 years teaching and mentoring graduate students, and has been a dedicated professor and served as a department chair and division chair for 12 years. 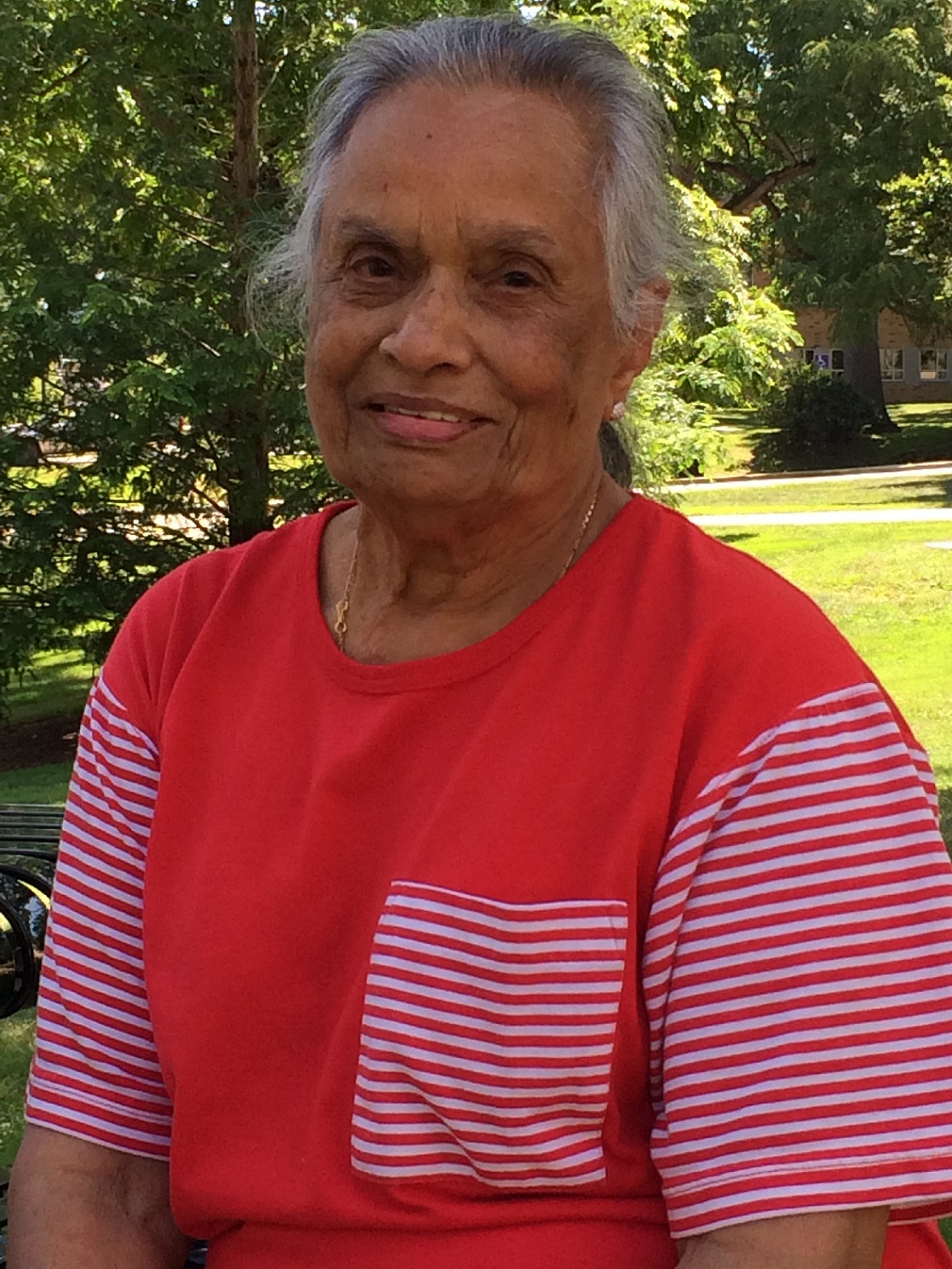 Distinguished Service to Education, Health and Human Services Award: Saroj Sutaria, Ph.D.
Born in Nagpur, India, Saroj Sutaria arrived in the U.S. in 1962 to study and obtain her doctorate in education. She had already earned her bachelor’s and master’s degrees in India, and she went on to receive another master’s degree and Ph.D. in special education at Syracuse University. Upon graduating, she came to Kent State in 1967 to begin her teaching career, and she has remained in Kent ever since. From 1967-92, Sutaria was a full-time faculty member in the Department of Teacher Development and Curriculum Studies, specializing in the field of specific learning disabilities. She has remained very active with Kent State, as well as the Kent community. 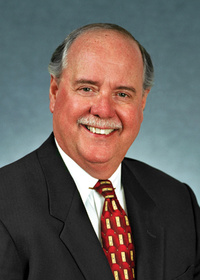 Alumni Leadership Award: Robert Glaser, Ph.D.
Robert Glaser received his Bachelor of Science degree in speech pathology and audiology from Bowling Green State University and his Master of Arts degree in audiology and Ph.D. in audiology from Kent State. As an independent practitioner for 30 years, Glaser is well-known for his leadership on behalf of the profession of audiology. He has served as president of the American Academy of Audiology, the Ohio Academy of Audiology and two terms as chairman of the Ohio Board of Speech-Language Pathology and Audiology. He is the owner of Audiology Associates of Dayton Inc. and the Auris Group, a practice management consulting firm serving varied healthcare practitioners and the hearing care industry.

To purchase tickets to the ceremony, visit https://commerce.cashnet.com/halloffame.