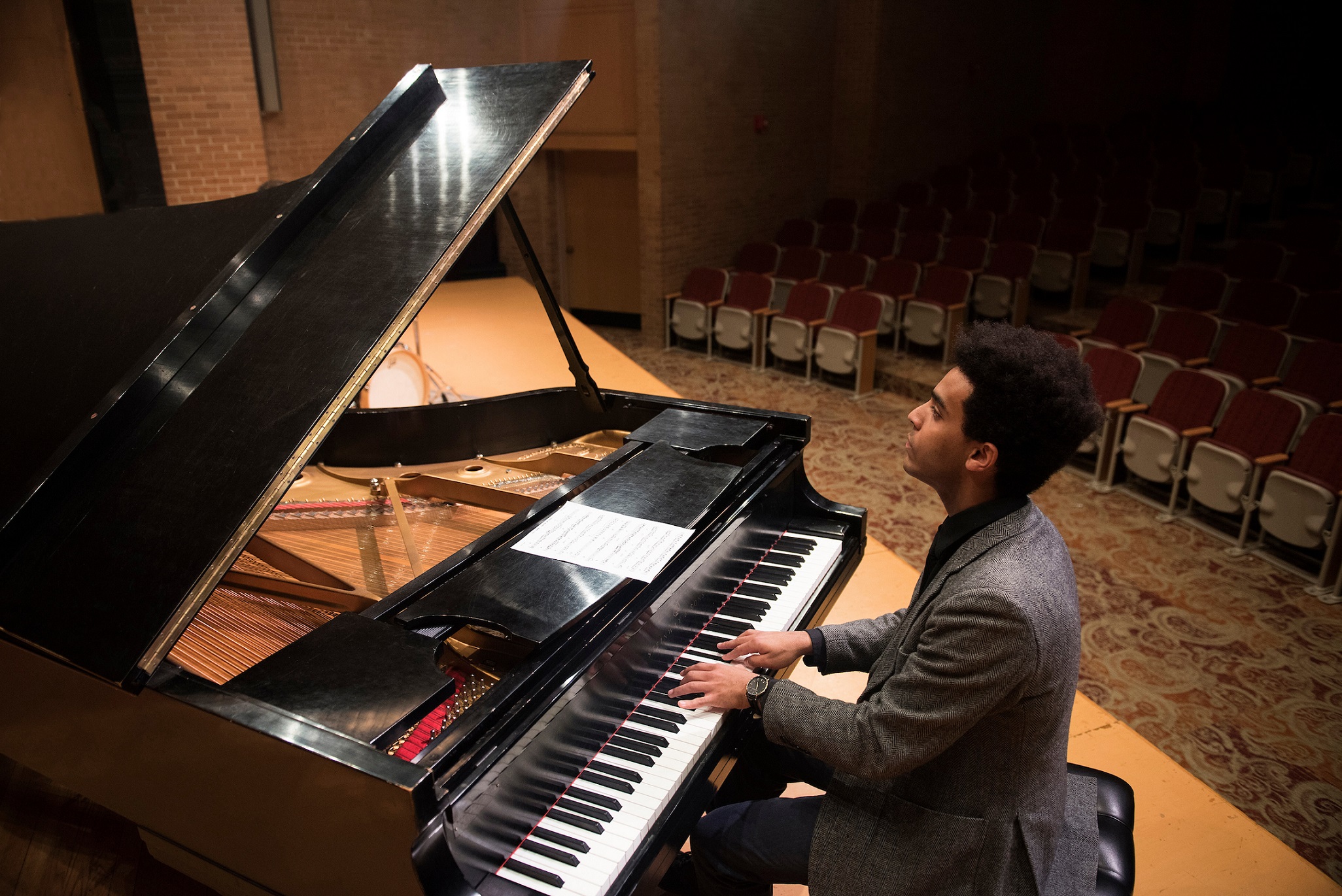 Significant and historical gifts illuminate the many facets of philanthropy

Kent State University’s season of giving launched on Nov. 1 with Giving Tuesday, a monthlong celebration of philanthropy. Now halfway through the campaign, the generosity of the Kent State community has already begun to shine.

“In the seven years since we began Giving Tuesday at Kent State, it has grown into the university’s most generous annual tradition through the thousands of gifts and millions of dollars raised by our community on behalf of students and programs,” said Leigh Greenfelder, associate vice president for communications and outreach at Kent State. “What we’ve begun to see recently is that people look forward to getting involved during this month and are stepping up with ideas to enhance their impact on the university. We are grateful to these alumni and donors and their commitment to creating brighter futures for fellow Flashes.”

A one-of-a-kind gift of 164 ancient fluted points, or bifaces, made history as Giving Tuesday’s first-ever in-kind gift. These artifacts, known collectively as the Nelson cache, are valued at $312,500 and will be allocated to the Patten Endowed Anthropology Fund. Scott and Kelly Centea generously donated these historical items for Kent State anthropology students to examine, study and experience.

Kent State’s Glauser School of Music also received a significant commitment from alumna and longtime Kent State advocate Theresa (Terry) Dye Schoettler, who received her bachelor’s in 1987 and her master’s in 1979. Her substantial planned gift will support the Frederic F. and Theresa Dye Schoettler Music Scholarship in Piano Performance, the Paris American Academy education-abroad program, the Kent State University Orchestra Society and the Kent State University Opera Theatre. This transformational gift will impact students across the Glauser School of Music and leave a lasting legacy for Terry Schoettler and her late husband, Frederic.

“Legacy gifts made to Kent State, especially gifts like Terry and Frederic’s, will inevitably have a huge impact on students of the future and carry forward the passion of the donors,” said Jeff Young, senior director of philanthropy at Kent State. “During Giving Tuesday, the Kent State University Foundation has offered $1,000 in matching gift money to newly documented planned gifts. But the wonderful part is that the matching money is made available currently so that donors can begin to see the impact of their gift during their lifetime.”

While these impressive gifts provide essential support to Kent State programs and students, every gift during the Giving Tuesday season makes an impact. The university is currently in the middle of its Donor/Dollar Challenge Week, which runs from Nov. 16-23 and gives donors the chance to help earn an extra $2,500 for their fund. Both the fund with the most unique donors and the fund that raises the most money by the end of the challenge will receive the bonus, and one fund could win both. Other Giving Tuesday incentives are still in effect as well, such as the $500 participation boost that is awarded for every 20 unique donors who give $25 or more to a Giving Tuesday featured fund.

Kent State’s season of giving culminates in the nationally recognized day of philanthropy Giving Tuesday on Nov. 30, when the Kent State University Foundation sets aside $100,000 to match donors dollar for dollar on gifts up to $1,000 made to any foundation fund until the matching money runs out. Information about all the Giving Tuesday featured funds can be found at www.kent.edu/givingtuesday.