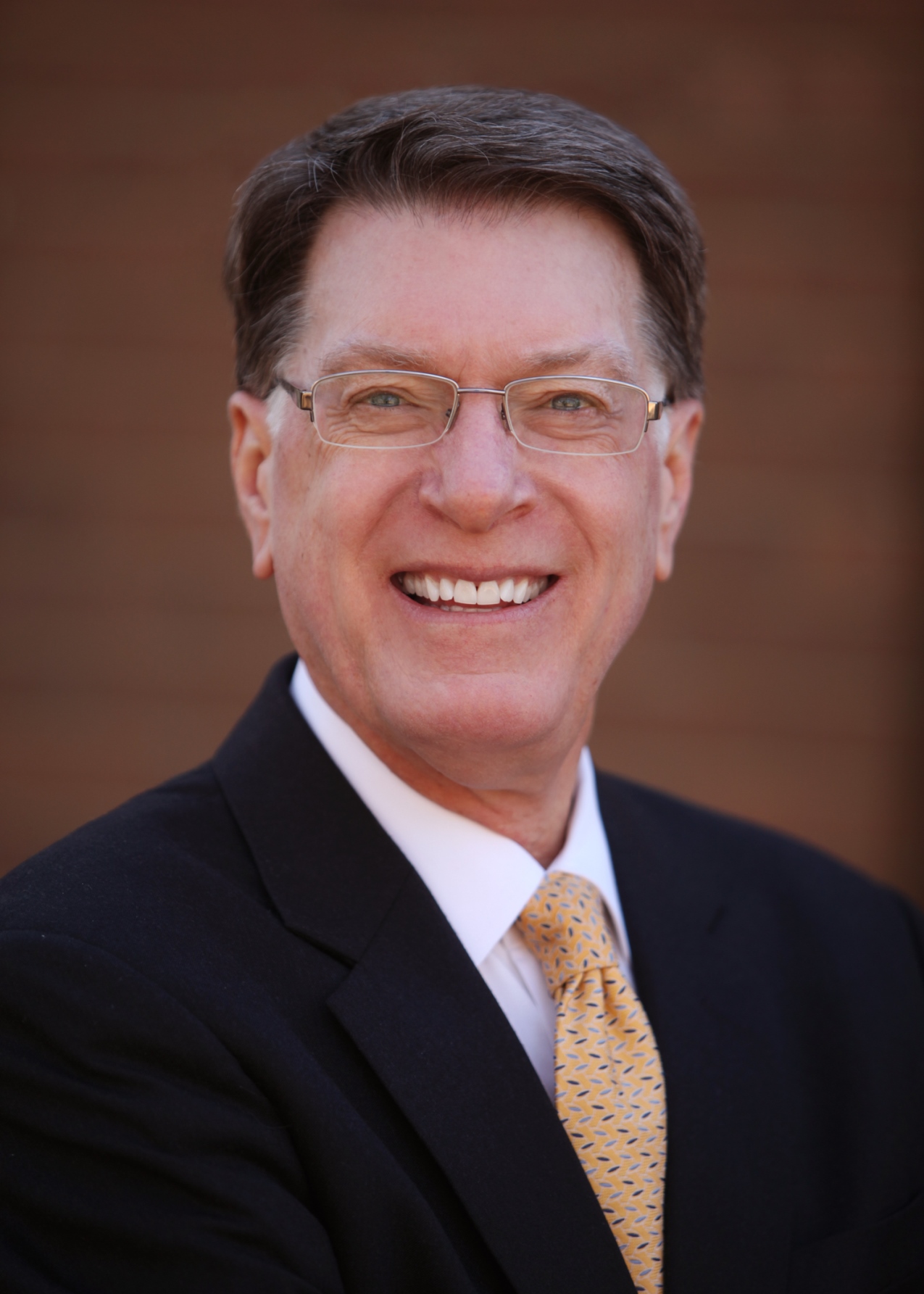 Lance Grahn, Ph.D., has been selected as the new dean and chief administrative officer at Kent State University at Trumbull. Grahn was chosen following a national search. He currently serves as a professor of history at the University of Central Arkansas in Conway, Arkansas. Grahn begins his new appointment at Kent State Trumbull on July 1, 2015.

“We are fortunate to have joining our Kent State family a professor, administrator and leader of Dr. Grahn’s caliber and experience,” said Todd Diacon, Kent State’s senior vice president for academic affairs and provost. “As a department chair, dean and provost, Dr. Grahn has excelled at combining the highest commitment to academic excellence with notable successes in promoting community and workforce development. I look forward to working with Dr. Grahn as he assumes leadership of our Trumbull Campus.”

Grahn succeeds Wanda Thomas, Ph.D., who has served as interim dean of Kent State Trumbull since May 2013 while maintaining her roles as associate provost and dean of the Regional College. Thomas joined Kent State in 2005.

“I am thrilled to join the Kent State University at Trumbull community,” Grahn said. “Its faculty, staff and community friends greatly impressed me with their talent, energy and optimism, and so too did President [Beverly] Warren, Provost Diacon and the search committee. This is an exciting time for Kent State and its eight campuses, and I am honored to have been asked to participate in the dynamism of a great university. My wife and I are excited about our upcoming move to Northeast Ohio, and we look forward to helping Kent State Trumbull build on its strong record of academic success and service to the region.”

Grahn joined the University of Central Arkansas in 2008, serving as a professor in the Department of History. From 2008 to 2012, he also served as provost and dean of faculty/vice president for academic affairs where he was the chief academic officer with oversight of 80 baccalaureate programs, 31 master’s degrees, five doctorates and four terminal degree programs, all housed in six academic colleges. He also has worked at the University of Wisconsin-Stevens Point where he was dean of the College of Letters and Science, Marquette University where he chaired the Department of History, the University of Alabama at Birmingham, Calvin College and Radford University. In 1988, he was a visiting lecturer at Universidade Federal Fluminense in Niterói, Brazil. He also has held a variety of other professional leadership roles during his more than 30 years in higher education.

Grahn has been awarded several professional teaching and faculty excellence awards, and he has received grants from the National Endowment for the Humanities. An accomplished author, Grahn has written or co-authored numerous books, journal articles and book chapters.

He and his wife, Dianne, will be moving to the Warren, Ohio, area from Conway, Arkansas.