"Today we can confirm the identity of this child. With the help of our media partners, we received information that enabled us to use DNA technology to establish an identification as Eliazar Ruiz," said Cuyahoga County Medical Examiner Dr. Thomas Gilson. "We gratefully acknowledge the assistance of Dr. Linda Spurlock, our forensic reconstruction artist, whose sketches have become a very valuable asset to our work." 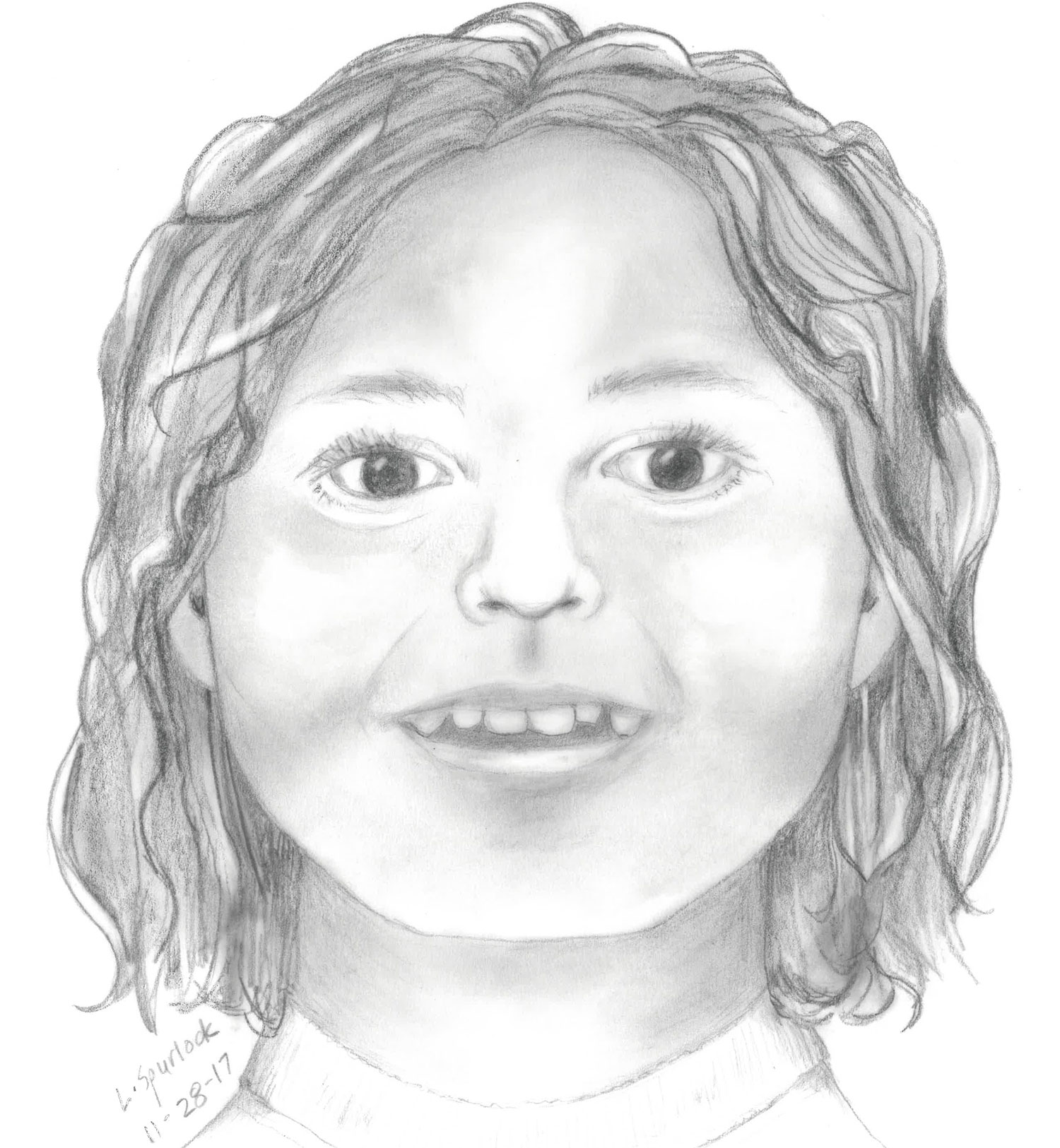 In November, authorities asked Dr. Spurlock to assist in identifying the skeletal remains of the little boy, that were found in the yard of a Cleveland home last fall by a landscaper doing yardwork.

She is also a forensic facial reconstruction artist and provides sketches and sculptures of unidentified persons for coroner’s offices throughout the region.

Since police released Dr. Spurlock’s drawing on Jan. 8, members of the public have been trying to solve the mystery.

“Dr. Spurlock’s drawing has been quite helpful,” Cleveland Police Homicide Detective Tim Entenok said last week. “People are calling with possible names of the child, but there still has not been an identification.”

Dr. Spurlock has created numerous forensic facial reconstructions. The little boy just happens to be the youngest person that she has ever sketched.

Despite his age or the circumstances of the little boy’s death, Dr. Spurlock does her work with the utmost of professionalism.

“I put on my scientists’ hat and I do the best that I can,” Dr. Spurlock said. “I don’t let emotions flood over me at all.”

After all, there is a science and an art to forensic facial reconstruction, she said.

First, Dr. Spurlock glues tissue depth markers to the skull to identify the depth of the skin, muscle, glands and fat. Then, she takes a life size photograph of the skull and sketches along the edges of where she places the markers.

Dr. Spurlock worked on the drawing in painstaking detail, on and off, over a three-day period, until it was complete.

“We know he had long hair and we know what his teeth look like,” Dr. Spurlock said. “He had all six upper teeth and there was a chip on one of his canine teeth. There was space forming between his teeth because his jaw is getting ready for his big teeth. This makes him look unique. The hair and teeth are good things to go on.”

Last summer Dr. Spurlock’s forensic facial reconstruction techniques helped authorities identify the skeletal remains of a woman found in a bag in a Cleveland field. The Cuyahoga County Medical Examiner’s Office called on Dr. Spurlock, who was able to determine that the woman was likely of Native American or Asian descent.

Police released a sketch to the media in July and an anonymous tipster contacted Cleveland police, who were able to determine a tentative identity.  In October, police charged a man with the crime.

Dr. Spurlock said she was proud and gratified that she had the skills to help police identify the Cleveland woman, whose name was Brooke Cameron.

“I felt so proud standing on stage with the medical examiner, chief of police, detectives and the other coroner. That sketch was live only 8 hours before calls started.”

Dr. Spurlock acknowledged that she also felt a heaviness knowing that police would notify a family of their missing loved one’s identity. “I didn’t feel happy when they told me ‘your sketch has led to an identity.’ Obviously, her mother is going to get a call. I’m glad she’s been identified, but it’s sobering.”

Dr. Spurlock most of the time, she does not find out if there is a match from her sketches, but she was surprised what became of her very first drawing.

Dr. Spurlock drew the sketch of the missing girl in 1994. The drawing was on the wall at the Portage County Sheriff’s office for years. When digital databases became popular, a Pennsylvania police department ran across the sketch while searching for a missing girl.

“They thought the drawing looked like the girl,” she said. “They got the DNA from the bones and it was her. The person was identified.”

Anyone who recognizes the sketch of the 4-year-old boy should call Crime Stoppers of Cuyahoga County at 216-252-7463.