Using poetry to explore Akron, Ohio residents’ sense of belonging to their neighborhoods is the goal of a new project by Kent State University’s Wick Poetry Center.

“Mapping Akron: A Poetic Exploration of Home,” was awarded a $125,000 Akron Art Challenge grant from the Akron-based Knight Foundation, which was matched by an additional $125,000 that Wick raised to bring the project into fruition, said David Hassler, director of the poetry center. 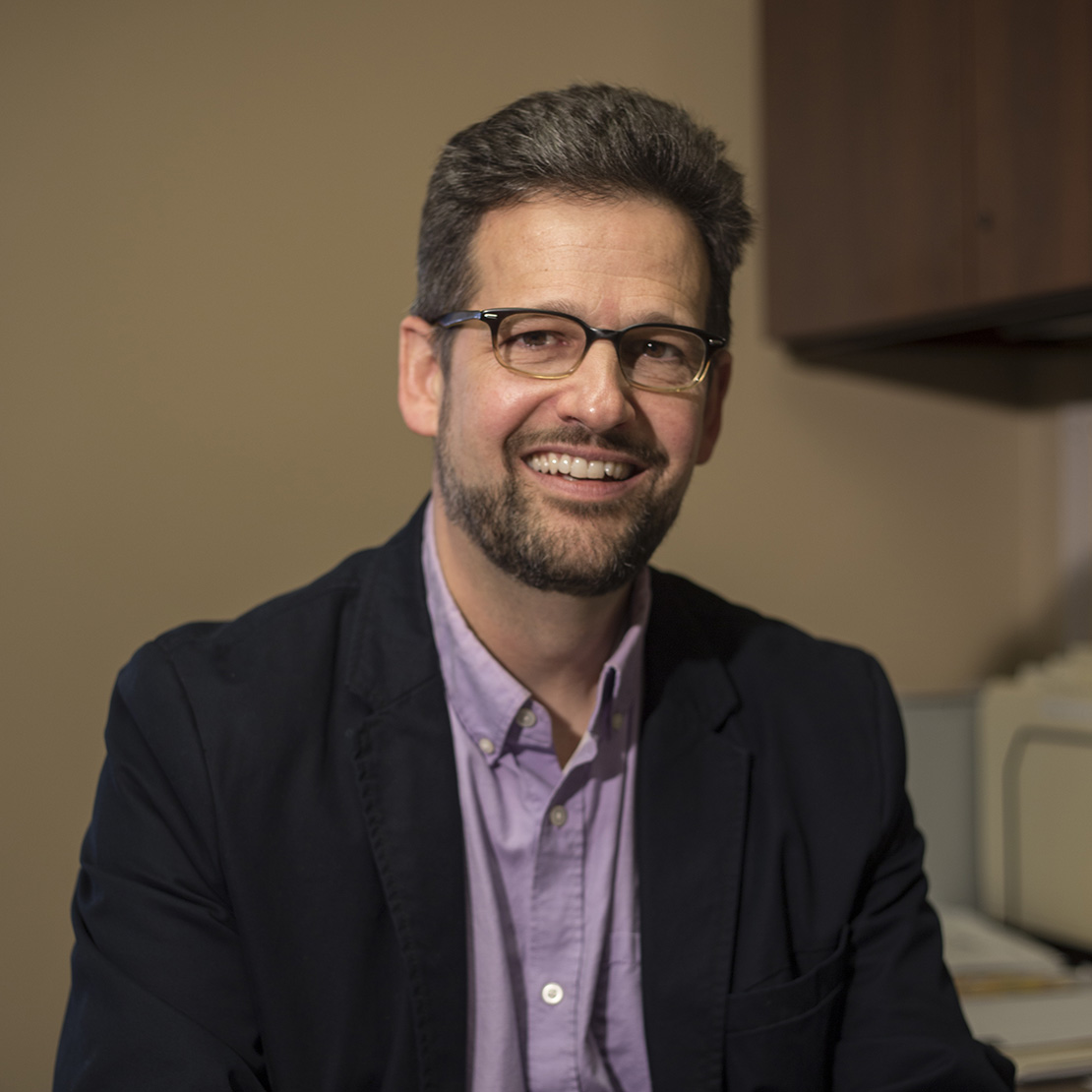 The finished product will be an interactive poetry map of Akron that will be displayed in pop-up kiosks at various locations throughout the city of Akron.

Hassler said the two-year effort builds on a 2017 project called Writing Without Borders, in which Wick worked with the International Institute of Akron to engage refugees and immigrants living in the Akron area to use simple poetry was used as a way for them to practice the English language and talk about their journeys to their new homeland.

Mapping Akron will focus on the sense of home that neighborhoods provide. Because Akron is comprised of many distinct neighborhoods, it makes the perfect setting for this type of project, Hassler said.

Such geography-focused poetry becomes an exploration of one’s sense of belonging to a particular place, he said.

For this project, Wick again will engage the International Institute as well as Akron Public Schools and the Akron Summit County Library.

Jennifer Mapes, Ph.D., a cartographer, and an associate professor of Geography, will play a role in the map-making portion of the project.

“You can reframe how you understand a place through creative map-making,” Hassler said. 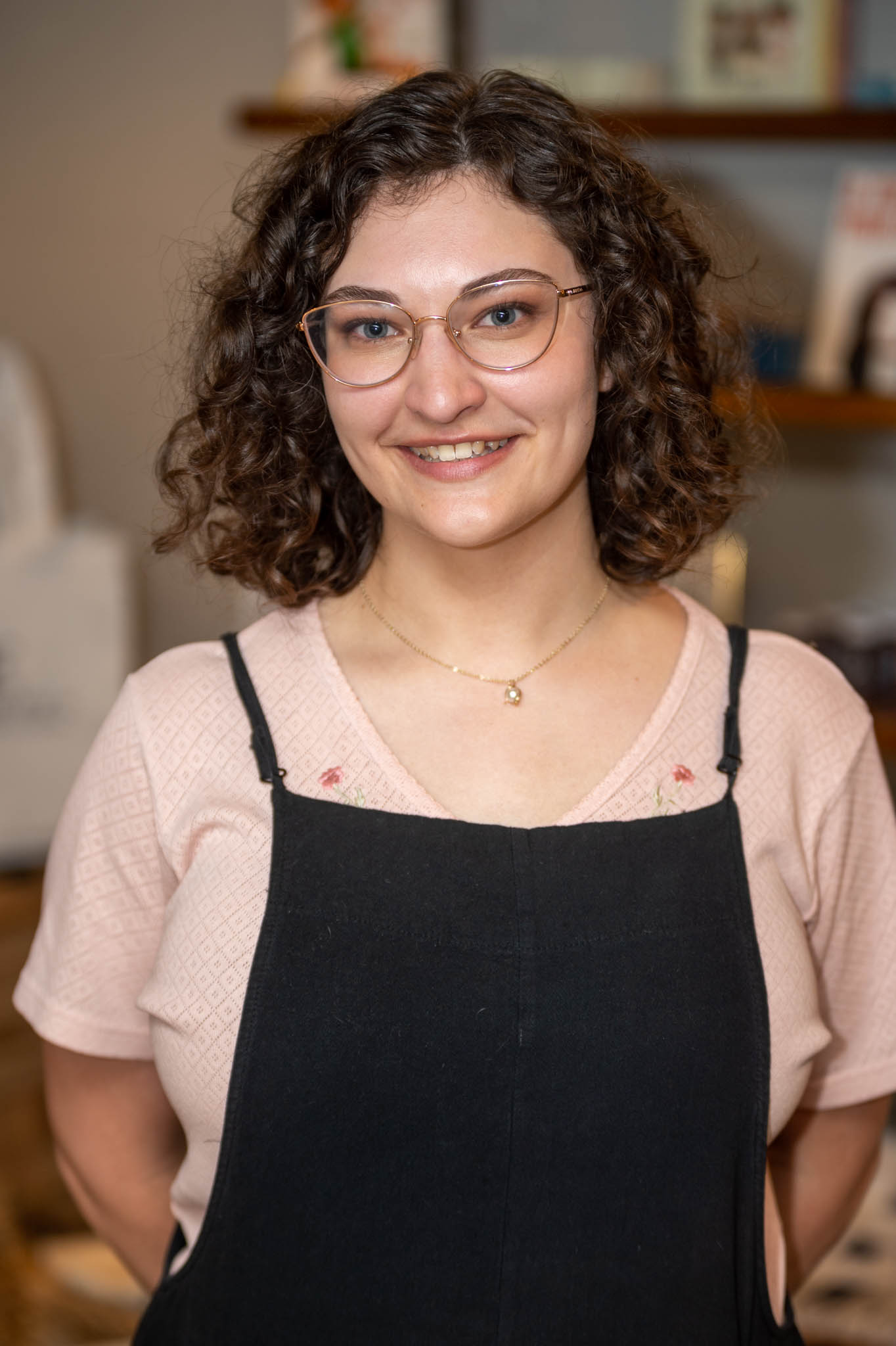 Carrie George, the project coordinator for Mapping Akron, said the effort will take place in several phases. Currently, ongoing is the content collection phase, she said. Throughout this fall semester, Wick will offer expressive writing workshops and mapmaking workshops across Akron to engage with the public and gather their poetry and drawings.

Charles Malone, program and outreach manager for Wick, will lead the workshops in which the poetry is gathered, which will be held at schools, libraries, senior housing communities, public housing complexes and community centers, as well as at the International Institute.

In his role at Wick, Malone’s duties include helping to train educators and future educators in the Wick method, so that they can take their skills to the classroom to help engage school children in such projects. 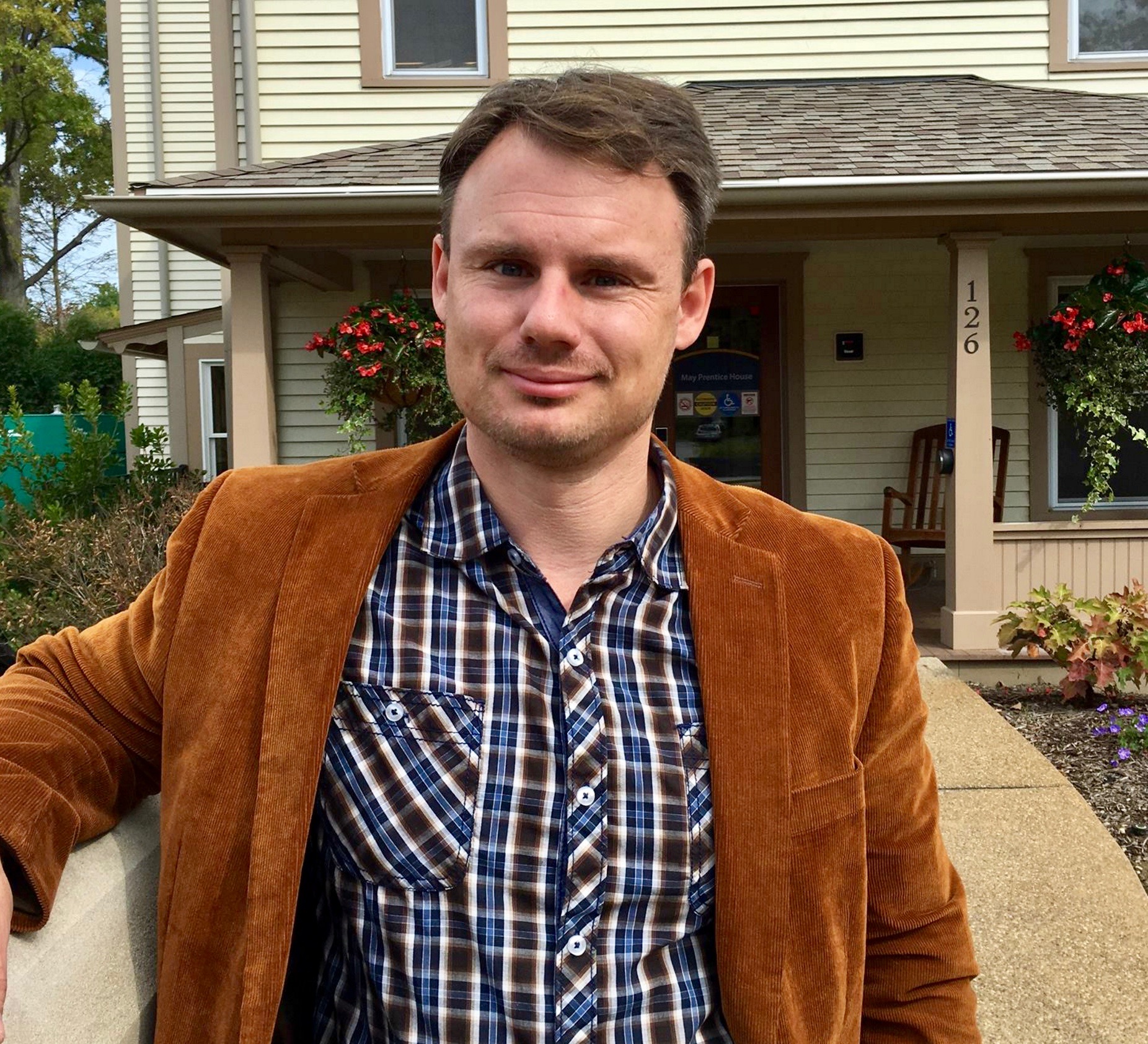 With all of Wick’s projects, Malone said an effort is made to include a wide and diverse swath of the community, not just those who will hear about the project and decide to take part, but also those who might otherwise have no ability or reason to connect with this type of artistic expressions, such as youth housed in local juvenile detention centers.

Beginning in January, George said the Wick staff will build a website for the project that will feature a gallery of all the collected writings combined into a digital map of Akron. That website is expected to launch sometime in the spring of 2023.

By the fall of 2023, digital pop-up exhibits will be placed around the city, so that even more people can participate and take part using the online digital tools and gallery.