Recent research has uncovered that up to 5 percent of the DNA of many modern humans originated from ancient interbreeding with Neanderthal populations. This raises the broader question of whether a species’ genetic makeup includes genes brought together through occasional episodes of hybridization. Are we an amalgamation of DNA from a variety of interbreeding species? Did such hybridization happen throughout the 7 million years of human evolution? “Occasionally,” said Anthony J. Tosi, Ph.D., assistant professor of anthropology in the College of Arts and Sciences at Kent State University. 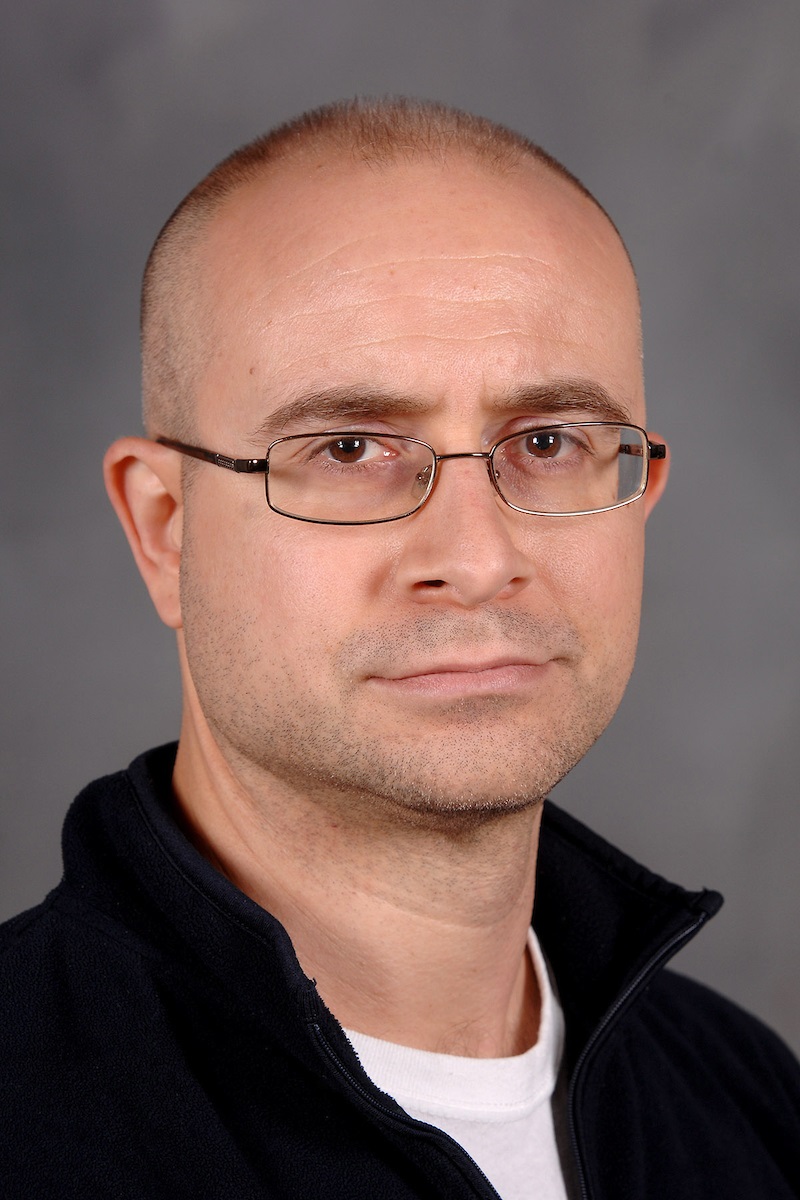 To address these questions and many others, the National Science Foundation (NSF) recently awarded a three-year, $208,990 grant to Kent State for a project titled “Collaborative Research: The Evolutionary Mechanics of Hybridization Across a Primate Radiation.”

The project will broaden participation of groups underrepresented in science through a partnership with the McNair Scholars Program (a federal program that identifies promising undergraduates who are first-generation, low-income and/or underrepresented in Ph.D. programs) and by working with other organizations that focus on similar groups of high school students, such as the Harlem Children Society, BridgeUp: STEM and Applied Research Innovations in Science and Engineering (ARISE) in New York City.

The project also will enhance infrastructure for research by making all custom-written software freely available on the internet and by presenting such software in workshops at the annual conference of H3ABioNet, a Pan-African bioinformatics group.

“We primarily want to know whether hybridization between closely-related species has been a significant force in the evolution of primates,” Dr. Tosi said. “In our study, the genomes of a group of monkey species will be compared to determine whether segments of DNA have been transferred between species over evolutionary time.”

Hybridization has been reported among numerous species within the Cercopithecinae subfamily of the Old World monkeys, which include baboons and macaques. The researchers predict that if historical interbreeding leaves its mark on a species’ genome, such evidence should be readily identified in these animals and serve as a model system for investigating hybridization in primates.

“Are genes more likely to be exchanged between closely related species such as within a genus, or species with deep evolutionary separation such as different genera?” Tosi asked. “The former scenario allows for a higher frequency of hybridization due to greater overall biological similarity, while the latter scenario allows for more variant, and possibly more advantageous, forms of genes to evolve and transfer between species.”

The researchers also want to know if genes exchanged through hybridization will be unique, or will groups of genes with similar functions be found to repeatedly cross between species. The latter result would reveal a broader pattern by identifying genes that are likely the essential drivers of the evolutionary process in primates.

“We want to know which genes were exchanged and how often,” Dr. Tosi said. “For example, are genes related to the immune system more likely to be swapped than others? Are such exchanges one-time evolutionary events, or will we find a pattern where the same types of genes are passed again and again? If the latter, is there a small set of genes that is absolutely critical for the long-term survival and adaptation of primates?”

Dr. Tosi’s work at Kent State primarily involves forensic genetics and primate evolution. He previously worked at the Office of Chief Medical Examiner in New York City in the low-copy DNA (“Touch DNA”) group. He is one of only 25 people in the United States specifically trained to interpret low-copy DNA results and has testified to homicides in Manhattan, Brooklyn, Queens and the Bronx. He has held postdoctoral positions at Kyoto University in Japan and New York University. Recently, he has worked with Dr. Linda Spurlock, Ph.D., to develop a new Minor in Forensic Anthropology at Kent State University.

Photo Caption:
Anthony J. Tosi, Ph.D., assistant professor of anthropology in the College of Arts and Sciences at Kent State University, receives a grant from the National Science Foundation (NSF) for a project titled “Collaborative Research: The Evolutionary Mechanics of Hybridization Across a Primate Radiation.”