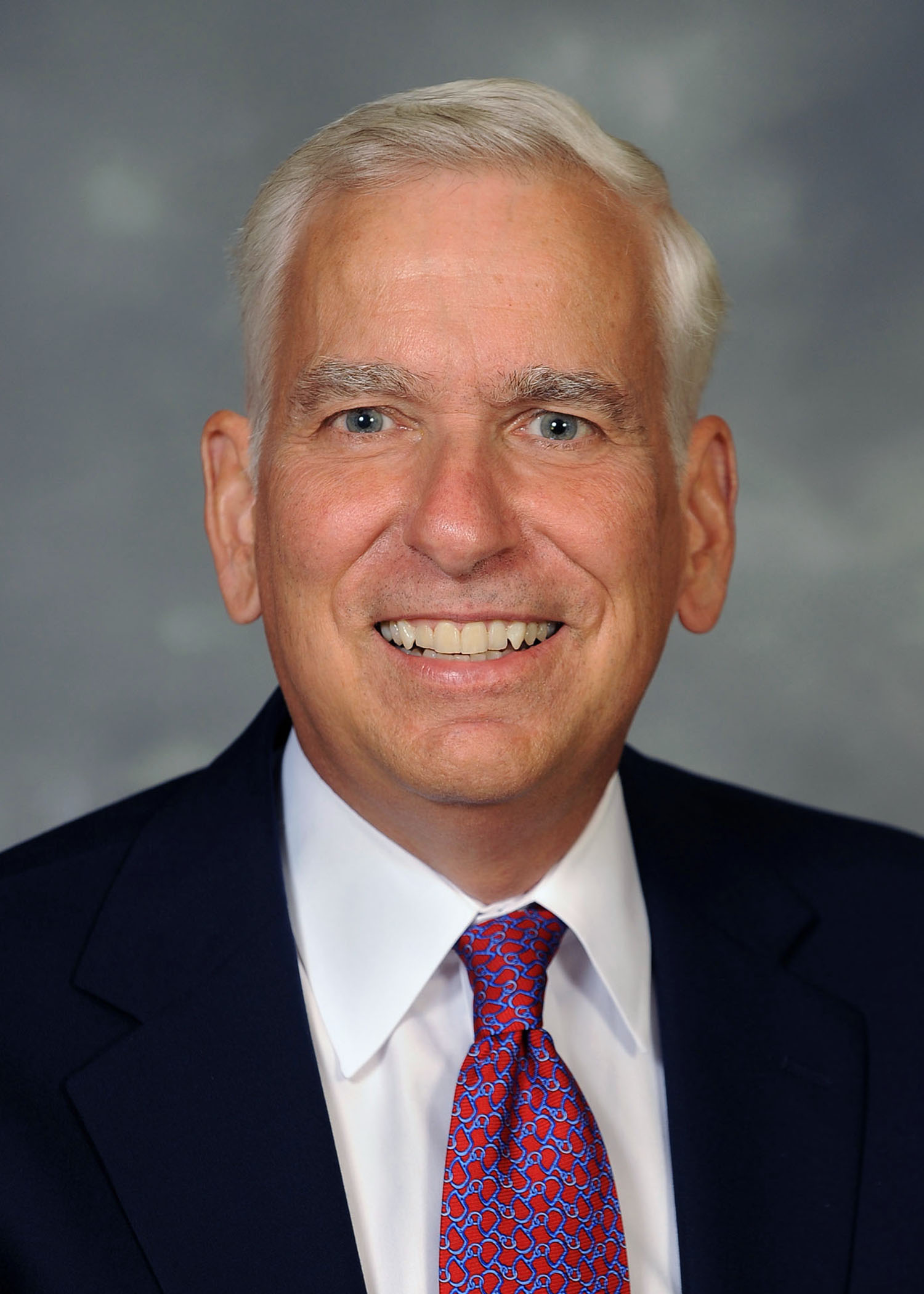 Kent State University is mourning the loss of a valued member of its family. Trustee Richard H. Marsh passed away March 24.

Marsh was a devoted alumnus who joined the Kent State Board of Trustees on July 27, 2011, by appointment of Gov. John Kasich. He served as Secretary of the Board, and was an invaluable advisor through his service on the board’s Audit and Compliance Committee, Finance and Administration Committee, Investment Committee, and Governance Committee. Marsh was a leading force in ensuring the university’s strong financial performance and practices, and he was a board leader in developing the landmark $200-million Foundations of Excellence capital improvement plan. Marsh also served on the Board of Directors of the Kent State University Foundation.

“Our Kent State family has lost one of its most outstanding advocates,” said Board of Trustees Chair Dennis E. Eckart. “My colleagues and I trusted Rich to shepherd some of our most delicate and difficult tasks to completion, and every time, he brought a dedication and diligence to his work that was a marvel to behold. His demeanor and approachability made him a favorite with everyone on our campus who worked with him.”

“Trustee Rich Marsh has been so integral to the life of our university,” Kent State President Warren said. “His wise counsel and his leadership on so many growth initiatives will leave a lasting legacy of his impact. His leadership will be missed by our entire Kent State family.”

Prior to serving on the Kent State Board of Trustees, Marsh was a senior vice president and chief financial officer of FirstEnergy Corp. He retired from FirstEnergy in July 2009 after 29 years with the company. He also was a Chartered Financial Analyst and held a Certificate in Management Accounting.

“It should be a small but significant solace that the fruits of Rich’s labors at Kent State will live on in the lives of generations of students and graduates who will benefit from his dedicated efforts,” Eckart said. “We can only be assuaged in this time of grief that it has been our honor and privilege to know and work with such a good and honorable man.”