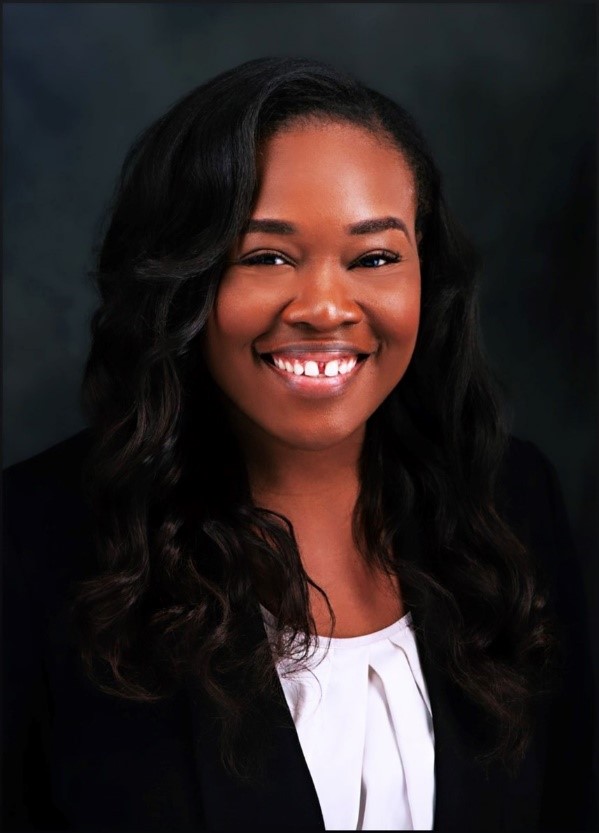 Johnson currently serves as the compliance investigator and deputy Title IX coordinator in Kent State’s Office of Gender Equity and Title IX. She is responsible for ensuring the university’s compliance with state and federal law relating to Title IX, Title VII, the Violence Against Women Act (VAWA) and the Clery Act by conducting investigations, spearheading training and prevention education, and assisting the Title IX coordinator.

Title IX of the Education Amendments of 1972 is a federal law that prohibits discrimination on the basis of sex in federally funded education programs and activities. Title IX requires colleges and universities to designate at least one employee to coordinate efforts to comply and carry out university responsibilities under Title IX.

Prior to joining Kent State, Johnson served as a criminal defense attorney, primarily handling cases relating to domestic/dating violence and sexual assault. Johnson was previously a hall director at the University of Florida, overseeing teams of resident assistants and managing hundreds of residents. In this role, she also conducted investigations and hearings that determined sanctions for students in violation of codes of conduct. Her prior experiences also include positions in the Eighth Judicial Circuit of Florida and the Office of the Attorney General and Ministry of Legal Affairs in Nassau, Bahamas.

Johnson holds a Juris Doctor degree from the University of Florida Levin College of Law and a Bachelor of Arts in psychology from Florida Gulf Coast University.

Johnson will take over the role from Tiffany Murray, J.D., who was recently appointed as interim vice president for human resources, effective July 1.