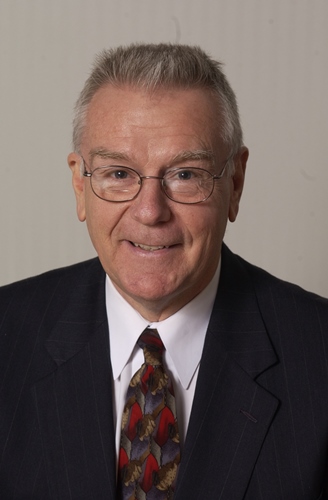 “Robert is an excellent choice for this key leadership position,” said Kent State Provost and Senior Vice President for Academic Affairs Todd Diacon. “He has faithfully served Kent State with a track record of success going back more than a quarter century, and his experience and guidance will be invaluable to the college and to the university as a whole.”

Sines takes on the role after a long and successful history of strong leadership to Kent State, most recently as dean and chief administrative officer at Kent State University at Trumbull, a position he assumed in November 2010 after previously holding the role on an interim basis from July 2003 to June 2005. In between, Sines was an associate dean at the Kent State at Trumbull, where he has also served as an assistant dean, associate professor, and assistant professor. He is a 20-year veteran of the U.S. Army.

Dr. Wanda Thomas assumes Sines’ current role as dean of Kent State Trumbull on an interim basis, while maintaining her role as associate provost, Dean of the Regional College. Thomas joined Kent State in 2005 and was appointed interim executive dean for regional campuses in 2009.

Kent State is Northeast Ohio’s leading public research university with more than 42,000 students. The university’s eight-campus system is among the largest regional systems in the country. Today, Kent State has become an engine for economic, cultural and workforce development – locally and internationally – as one of the premier Ohio universities. The university also is ranked among the nation’s 77 public research universities demonstrating high-research activity by the Carnegie Foundation for the Advancement of Teaching.