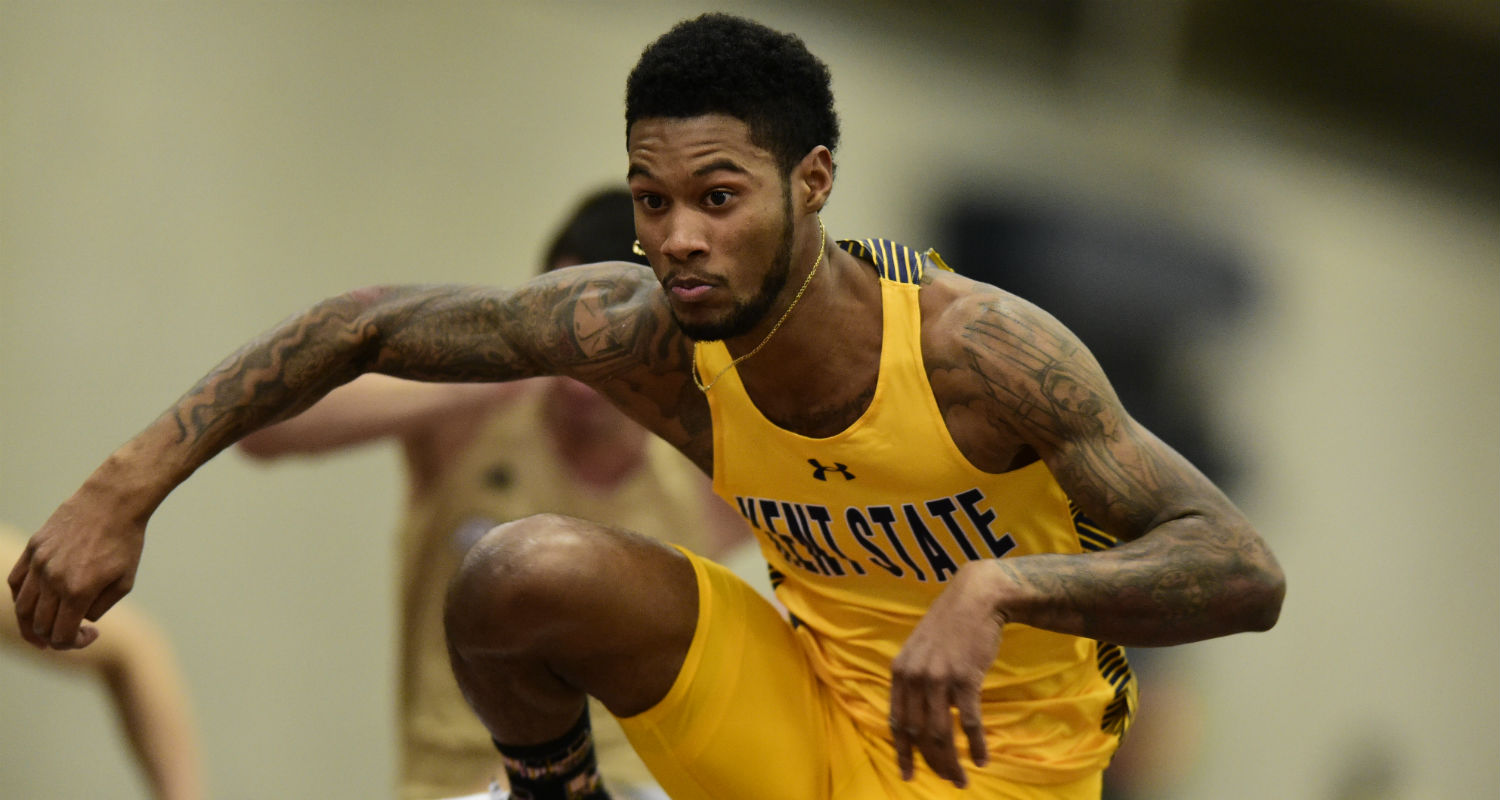 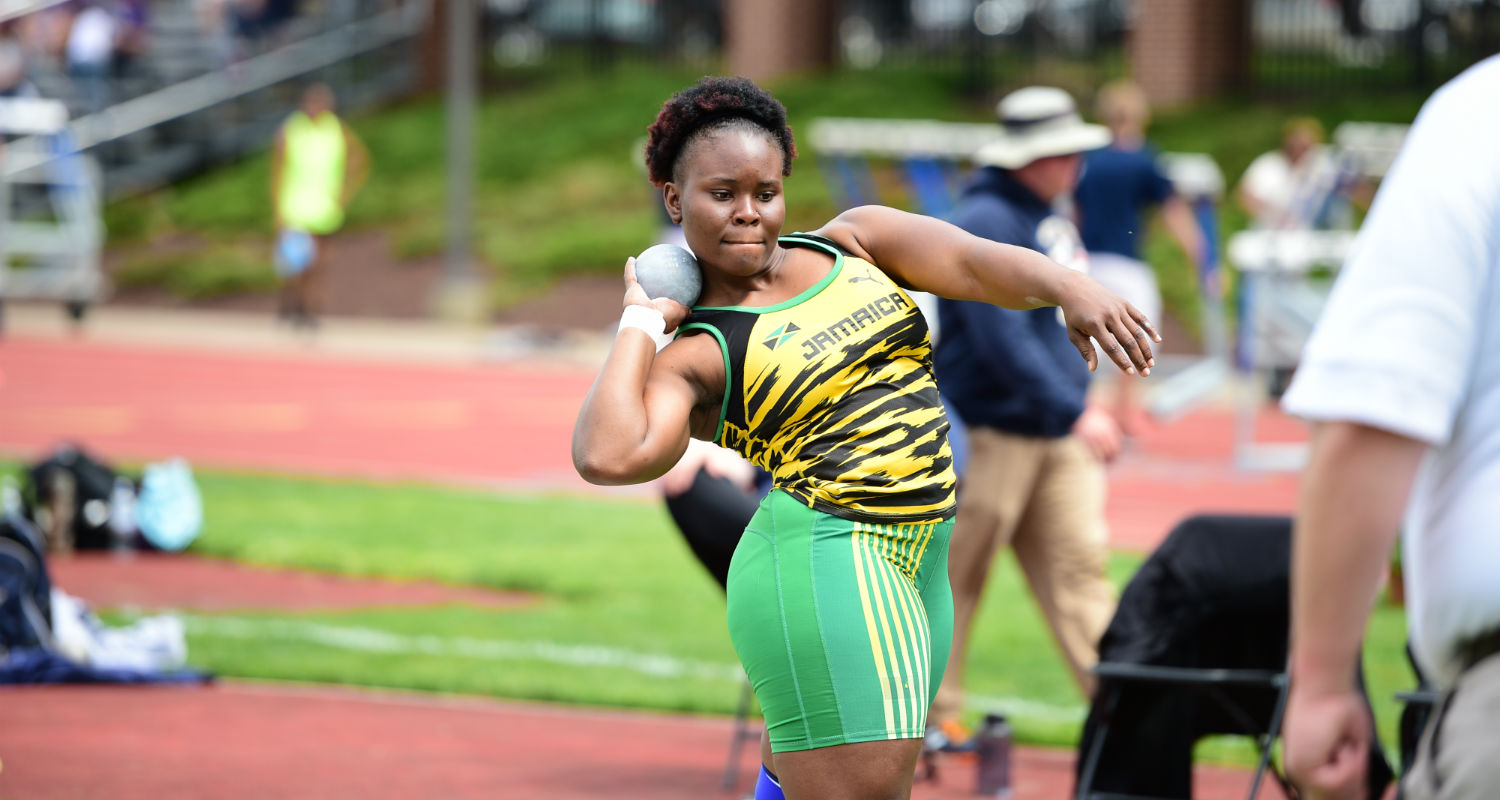 Kent State University track and field’s William Barnes and Danniel Thomas are going for the gold in the 2016 Rio Summer Olympics. Barnes will represent Puerto Rico in the men’s 110m hurdles, while Thomas will represent Jamaica in the shot put.

Barnes and Thomas mark the eighth and ninth members in Kent State track and field history to compete in the Olympics, with the most recent participant coming in 2008 when Kim Kreiner represented the United States in the javelin. Gerald Tinker has the best Olympic finish in program history, winning a gold medal for the U.S. in the 4x100-meter relay in 1972.

“We’re extremely proud of both Danniel and William,” said Bill Lawson, director of Kent State’s track and field/cross country. “Over the last few years, both of them have proved their abilities at the conference and national levels, and we’re excited to see what they can do on the international level as representatives, not only of their countries but of Kent State athletics as well.”

Thomas, a six-time Mid-American Conference (MAC) champion and six-time All-American, heads to Rio having hit the qualifying mark at the 2015 Pan-American Games in Toronto, Canada. Thomas posted a mark of 17.76m (58’ 3.25”) in Toronto, eclipsing the Olympic A-Standard of 17.75m (58’ 3”). A native of Westmoreland, Jamaica, Thomas was champion in the shot put with a mark of 16.84m (55’ 3”) at the Jamaican National Senior Championships earlier this summer.

“Danniel has shown a lot of improvement in her time at Kent State,” said Nathan Fanger, Kent State’s track and field associate head coach. “She figured out technically where to place herself and developed an excellent rhythm. She committed herself in the weight room and became a leader to the rest of the girls on the team. We’re eager to see what she can do in Rio, and having her return for one more season with her experience as an Olympian will be a huge asset to our program.”

A nine-time MAC champion and three-time All-American, Barnes qualified for Rio after hitting the Olympic A-Standard (13.47) at the Drake Relays in late April of this year. His personal-record time of 13.41 set a Puerto Rican national record and a new Kent State record, as well as put Barnes in the top 15 in the world at the time. In preparation for the Olympics, Barnes has competed on the international level several times this summer, highlighted by his victory at the North American, Central American and Caribbean Athletics Association U23 Championships.

“He has really shown he can compete at the international level,” said Michael Schober, Kent State’s track and field assistant coach. “From being a high school hurdler that didn’t win a state meet to being an Olympic qualifier is a real testament to his dedication and work ethic. Being this young, Will has the potential to make noise at the international level for years to come.”

The opening ceremony for the 2016 Rio Olympics is slated for Friday, Aug. 5, at 7 p.m. and will be broadcasted on NBC or at nbcolympics.com.