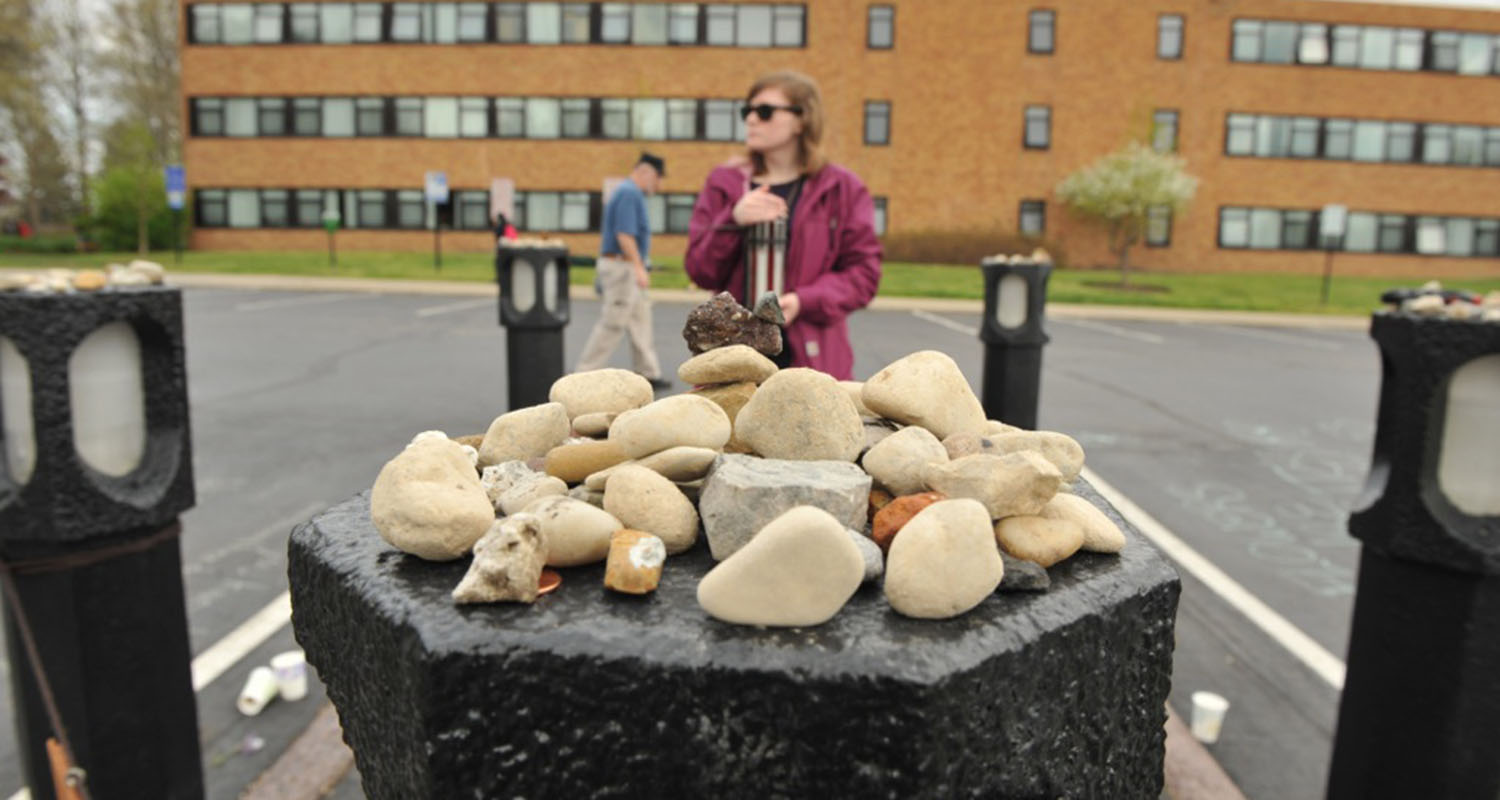 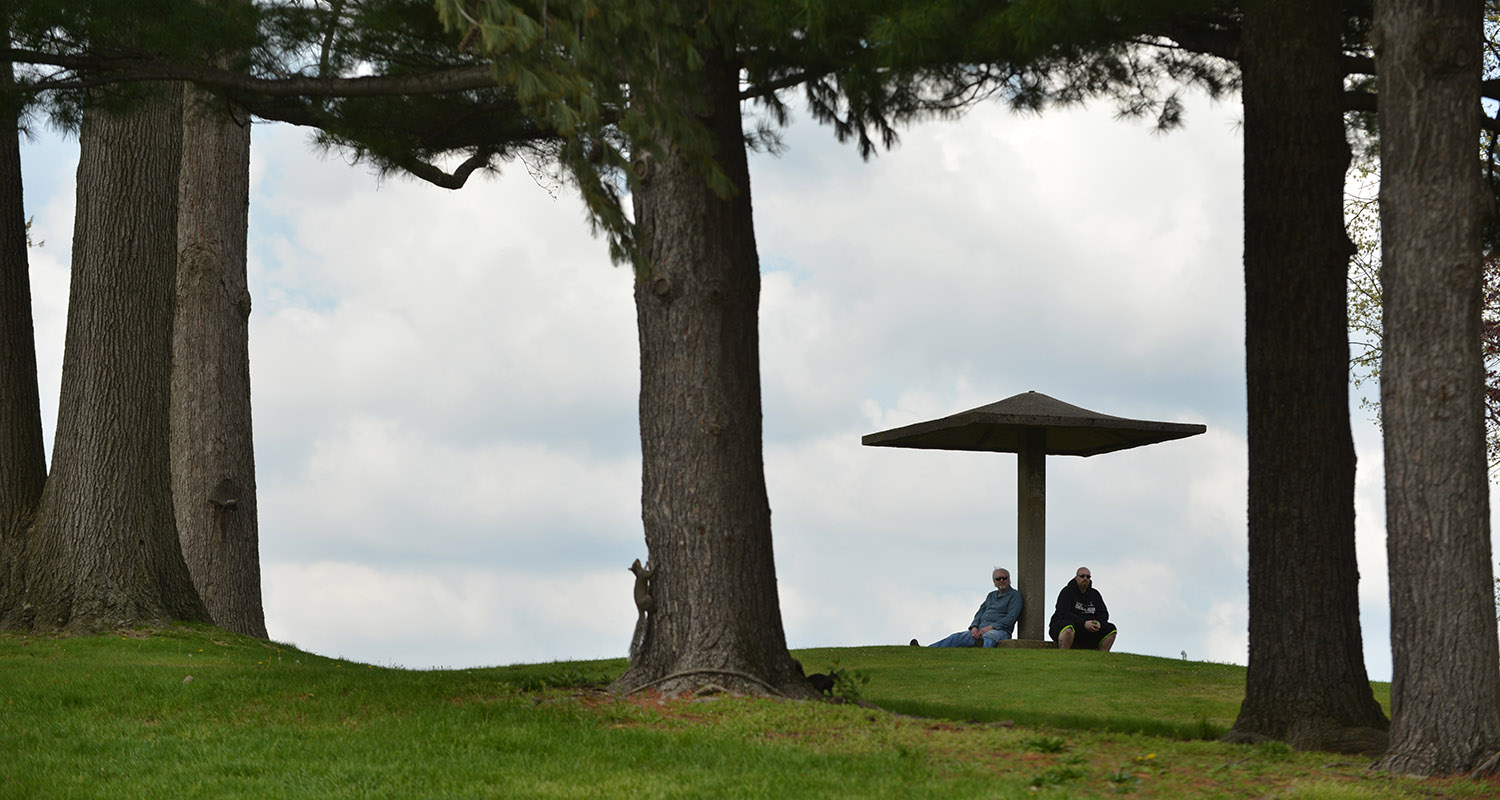 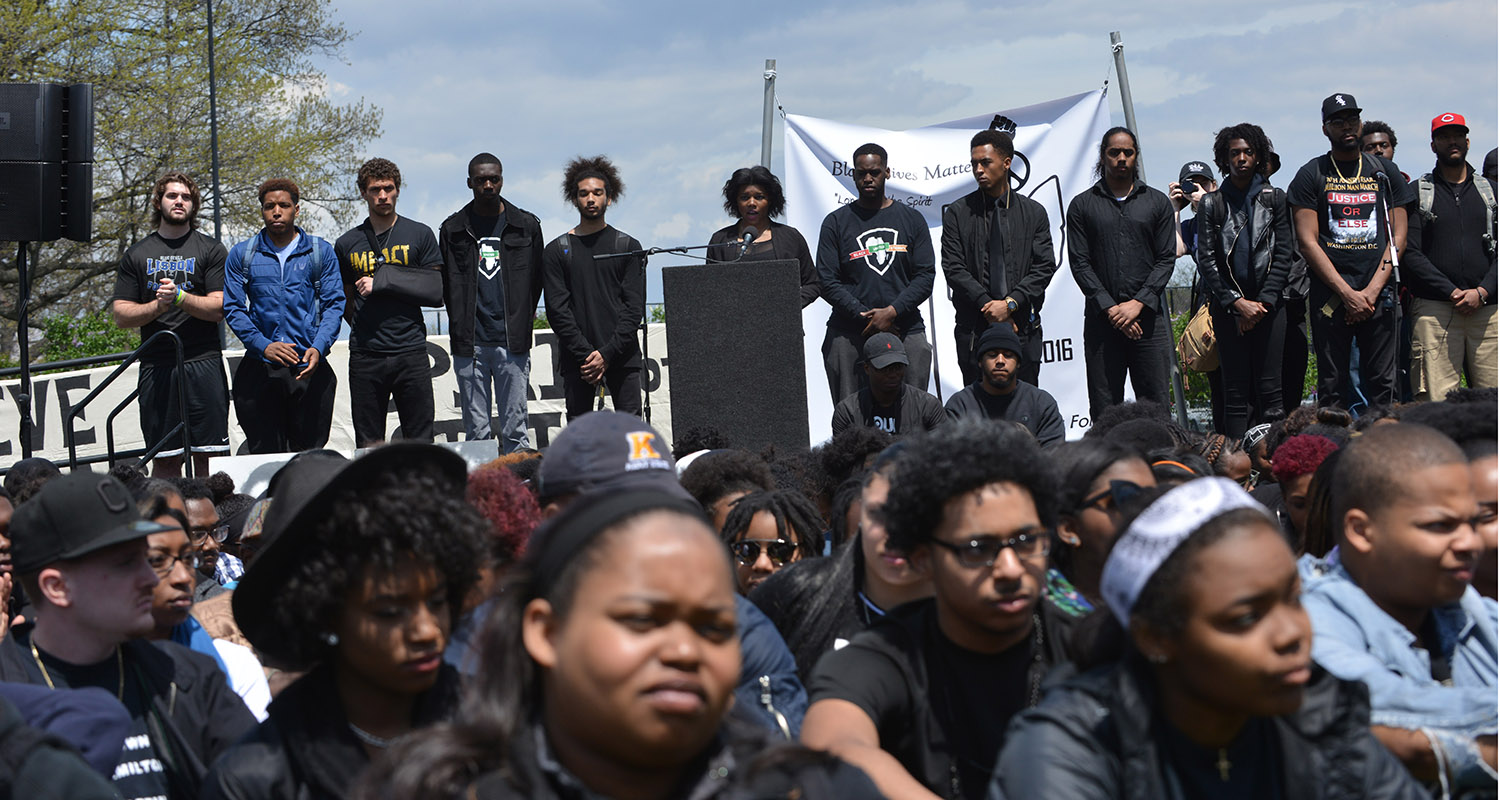 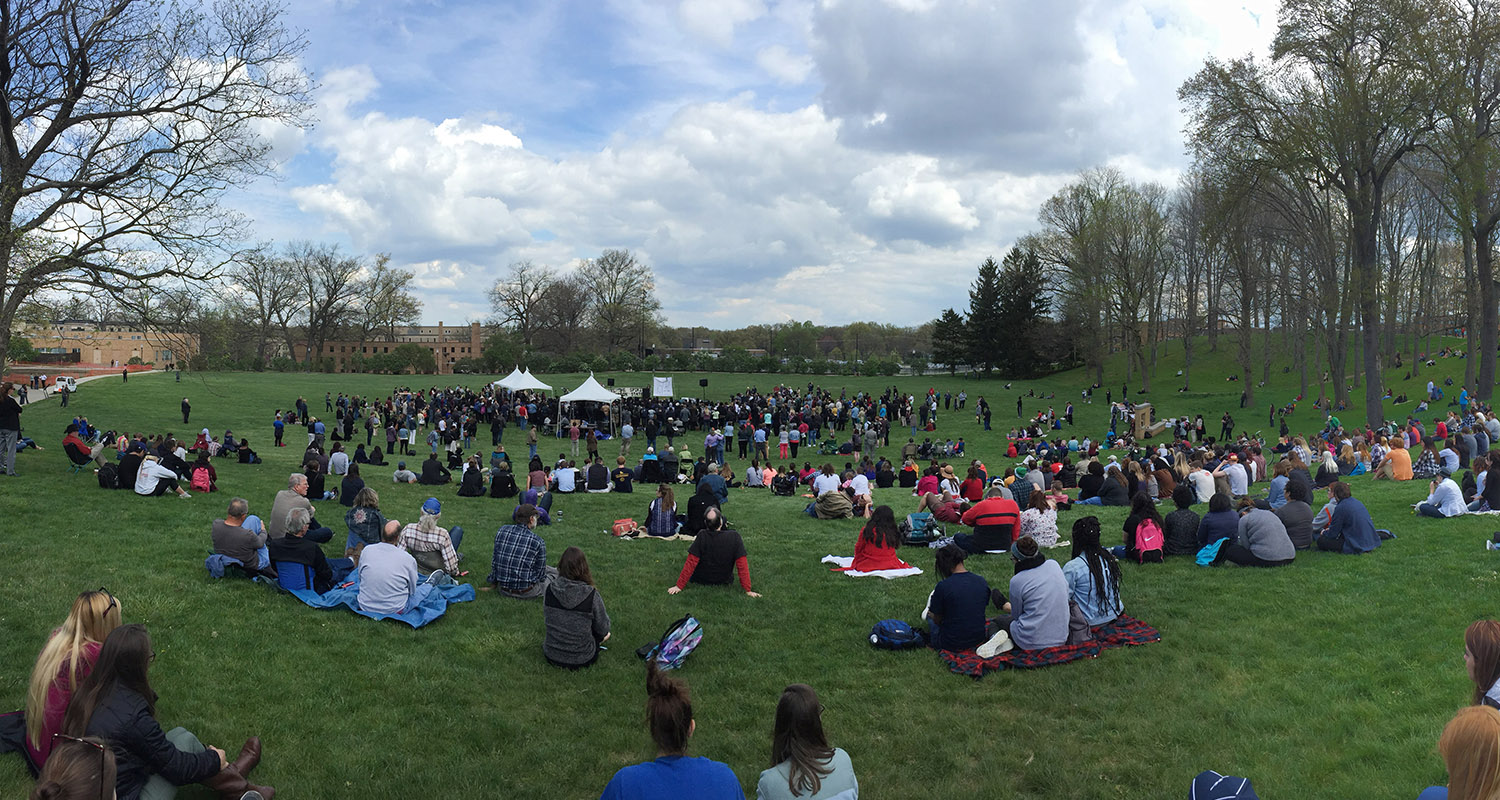 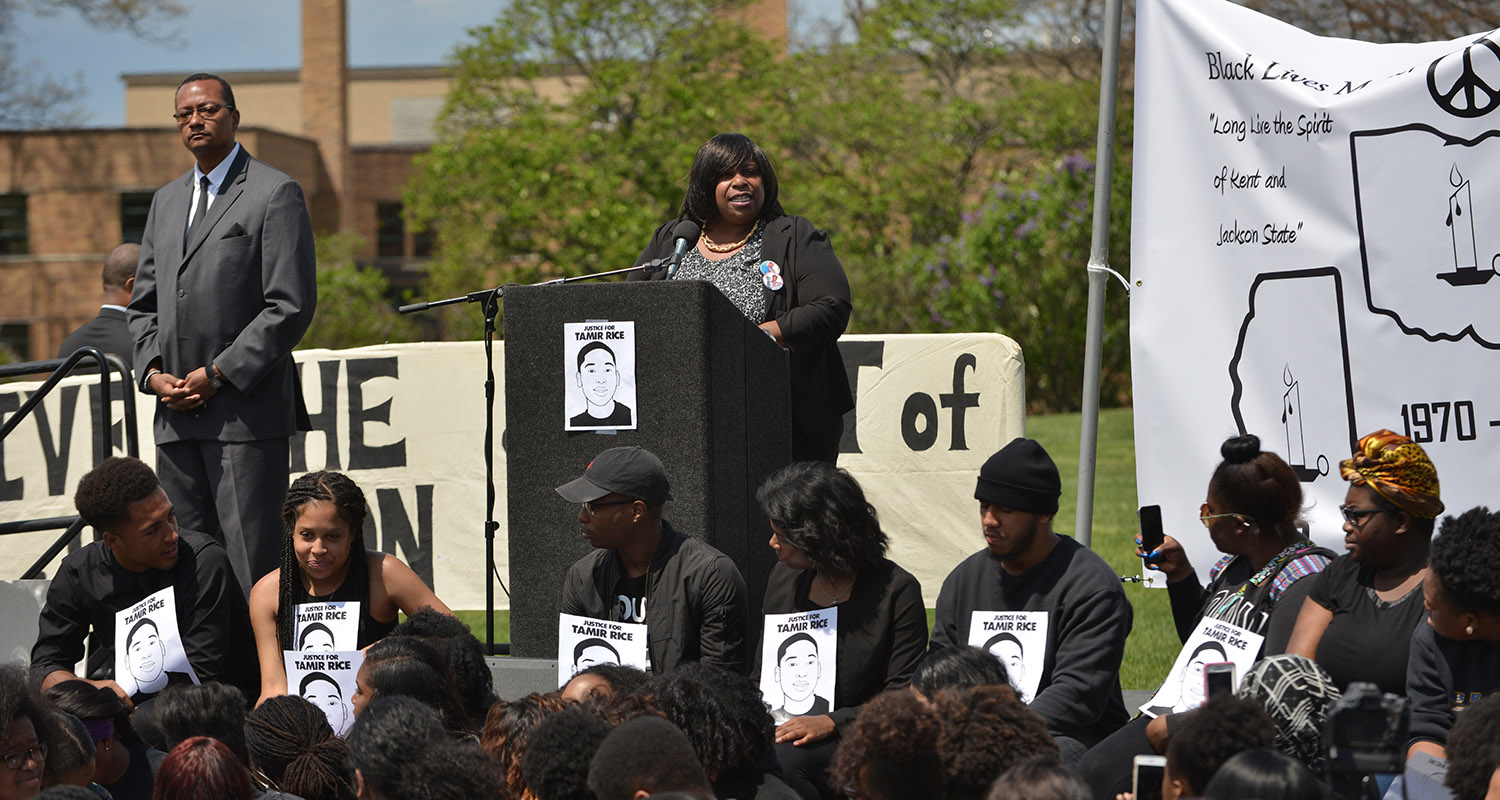 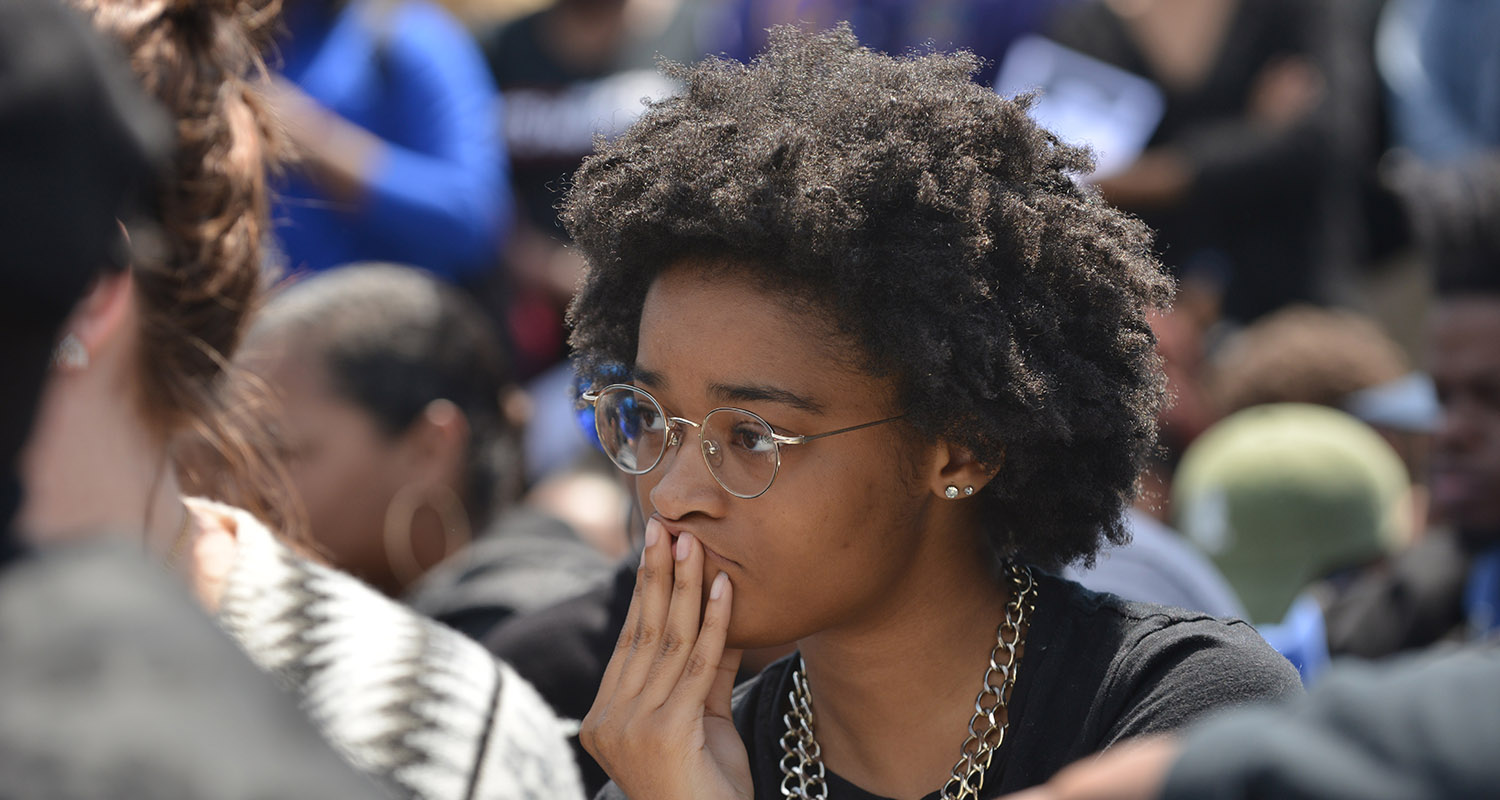 Kent State University held its 46th annual commemoration of May 4, 1970, with events taking place April 26 through May 4. The annual commemoration, hosted by the May 4 Task Force, provided an opportunity for the university community to gather and remember those who were lost and injured during the tragedy and also reflect on what May 4 means today.

The May 4 Task Force, a student organization on campus, announced that this year’s theme is “Black Lives Matter: Long Live the Memory of Kent State and Jackson State,” and asked Samaria Rice to give the keynote speech. Rice is the mother of the late Tamir Rice, a 12-year-old boy who was shot and killed by a Cleveland police officer in a city park in November 2014.

“The May 4 Task Force has been talking all year about the significance of police violence to May 4 and of racial oppression to the histories of both the Kent State and Jackson State shootings,” said Alan “Tré” Dufner, president of the May 4 Task Force and a junior philosophy major at Kent State. “And with our choice of Samaria Rice as keynote speaker, it was most appropriate to theme the commemoration around Black Lives Matter. It is my hope that attendees will gain a deeper perspective into the ways the lives of black people and protesters for justice are dismissed, degraded and destroyed. And I hope those in attendance will have a greater reverence for the lives we lose to police violence every day.”

A series of events were organized by the May 4 Task Force and other campus organizations, including book discussions and signings, concerts and the annual candlelight walk, vigil and commemoration. Kent State President Beverly Warren also spoke at the commemoration on May 4.

Kent State’s May 4 Visitors Center, supported by the College of Arts and Sciences, also hosted a series of events on state violence with the theme “Cambodia After Kent State.” Held April 26, 27 and 28 on the Kent Campus, the programs focused on the aftermath of the Cambodian Genocide during the Khmer Rouge regime.

The May 4 Task Force hosted presentations by students enrolled in the Kent State course titled May 4, 1970, and It’s Aftermath, starting at 5:30 p.m., as well as a book discussion on “Kent State: Death and Dissent in the Long Sixties” by Thomas Grace, Ph.D., one of the nine wounded students shot on May 4, 1970, starting at 8 p.m. Both events took place in Ritchie Hall, Room 214. That evening, the annual candlelight walk and vigil began at 11 p.m. on the Kent State Commons. The march began at the Victory Bell and continued around campus, concluding at the Prentice Hall parking lot, where lighted markers indicated where the four victims – Allison Krause, Jeffrey Miller, Sandra Scheuer and William Schroeder – were killed. The candle bearers then started the vigil that continued throughout the night until the commemoration began at noon on Wednesday.