Live Chat
Anna Droz, a doctoral student in Biological Sciences, showcases the value of natural biology on a rooftop garden in Cleveland

Up on the Rooftop 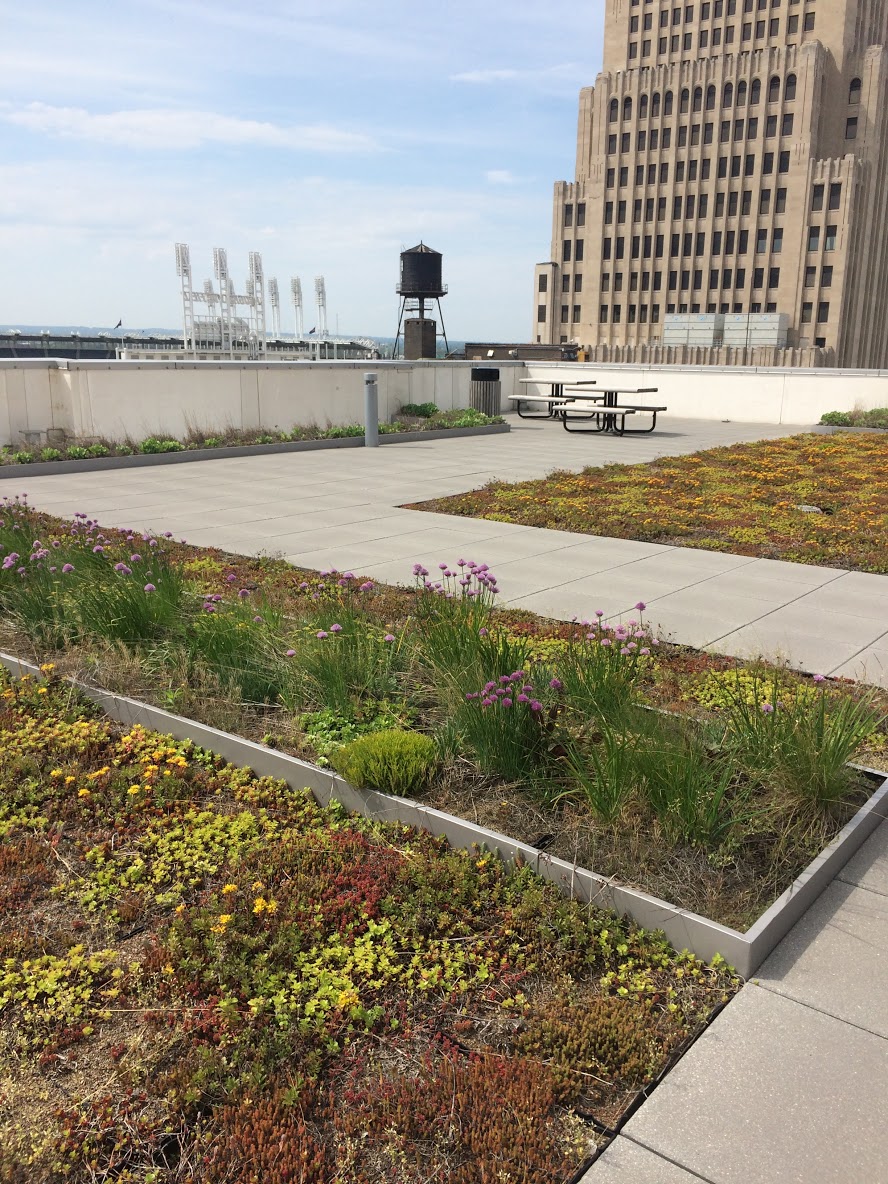 What some call a sustainable answer to urban flaws, Anna Droz calls research. As a biological sciences doctoral student in Kent State University’s College of Arts and Sciences, Anna’s curiosity has developed into a passion, maybe ev 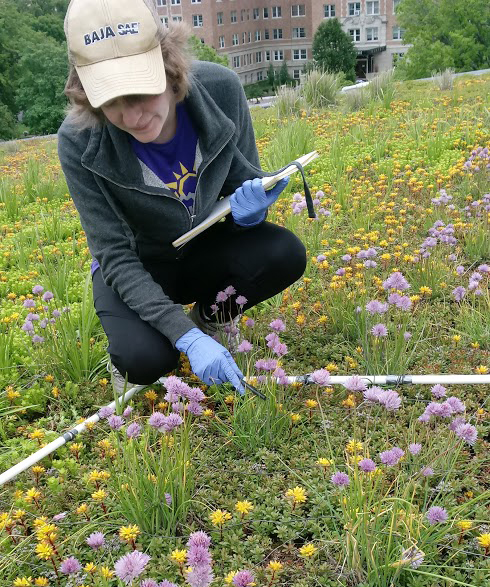 “Design is limited,” said Ms. Droz. “Roofs are not meant to support a lot of weight. So, a lot of times these designs end up being this very thin layer of non-native plants. They are still good, and can catch storm water, but they’re not as sightly to look at and don’t provide many benefits such as thriving habitats for pollination and things like that.”

Ms. Droz asked one question: is there a way to make roof top gardens better? Her quest for the answer took her to the heart of the Midwest where she toured nearly 50 roofs. In Minnesota, Ms. Droz explored the rooftop of the American Swedish Institute in Minneapolis, the St. Paul Fire Headquarters and another on top of the Minneapolis Central Library. She also toured the gardens atop the Peggy Notebaert Nature Museum and the Hyatt Regency building in Chicago. 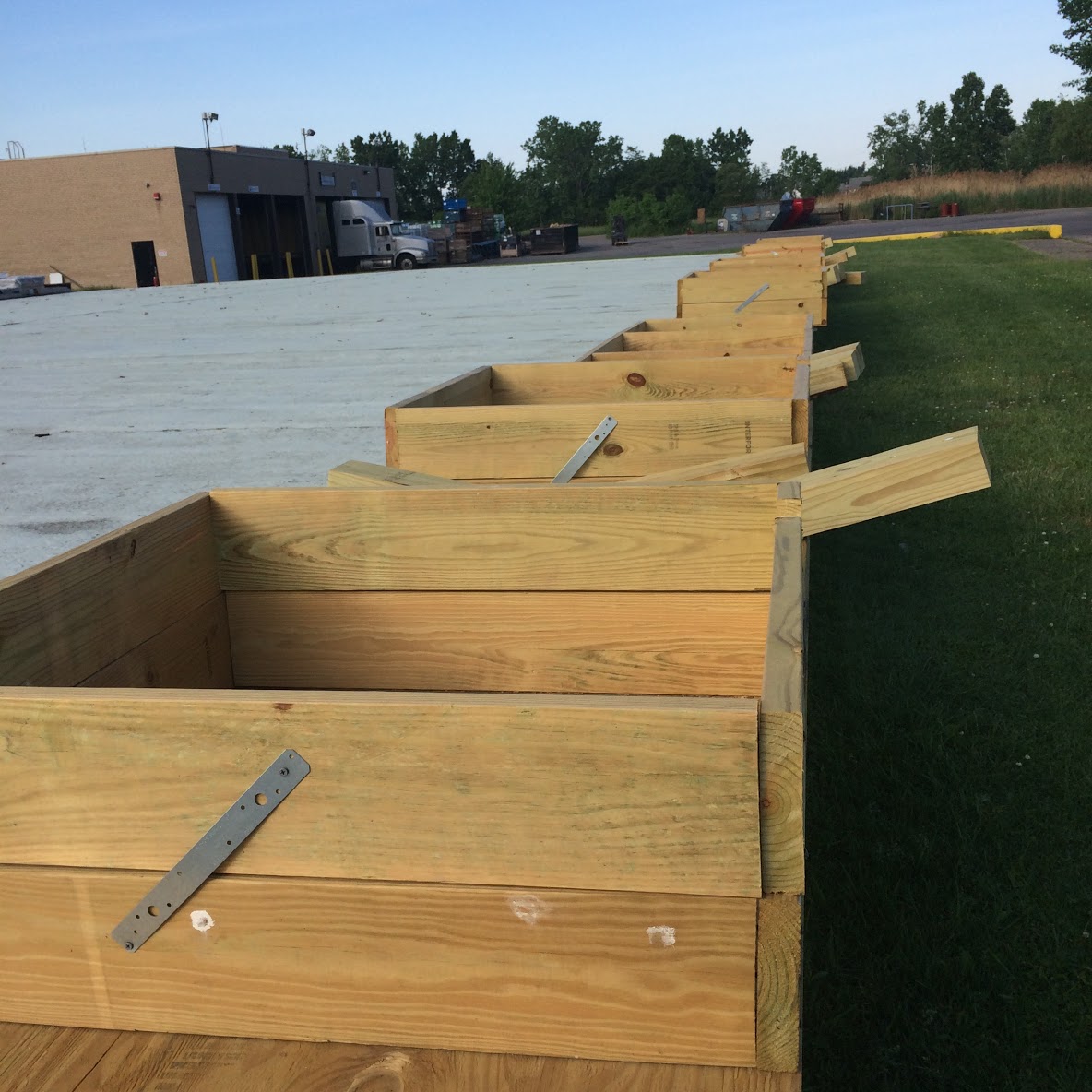 Each plot boasts a unique ecosystem. Some plants are randomly selected, others are from a prairie community based on observations made in an actual nature preserve in Toledo, Ohio. 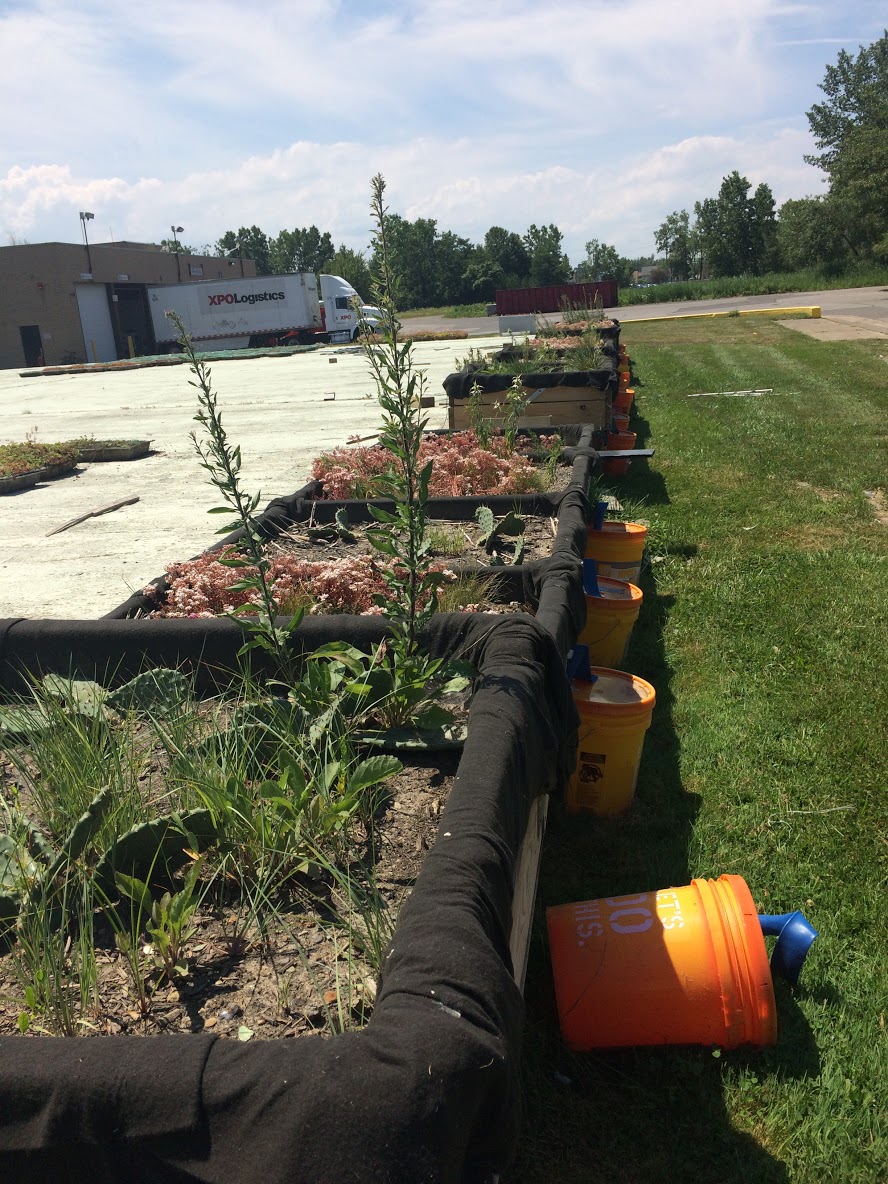 As she collects data, she is comparing the plots to see which look the best and which are the healthiest. Her next step will be to look at the soil and water quality and ultimately share her research findings.

“I’m hoping that by answering these ecological questions, we can add a bit of realism to green infrastructure and environmental architecture,” Ms. Droz said. “The field is growing and people are optimistic, but there isn’t a lot of science going into it. If this is going to be everywhere, we want to make sure that we know what works and why. My hope is to bridge this gap between design ecology and hard science.”

“It would be really nice if I could enter the field of architecture as a scientist, which I have been exploring that possibility,” Ms. Droz said. “It would be nice to be in a position to tell people that their ideas are ecologically sound. It’s so new, you want every application to be as sound as possible, because it’s trailblazing.”