Kent State University students began moving into residence halls on the Kent Campus on Aug. 19, as part of a phased-in process that will continue over five days.

Move-in typically takes place over three days, but the university has extended the time this year to lower the density of people on campus due to safety concerns from the COVID-19 pandemic. 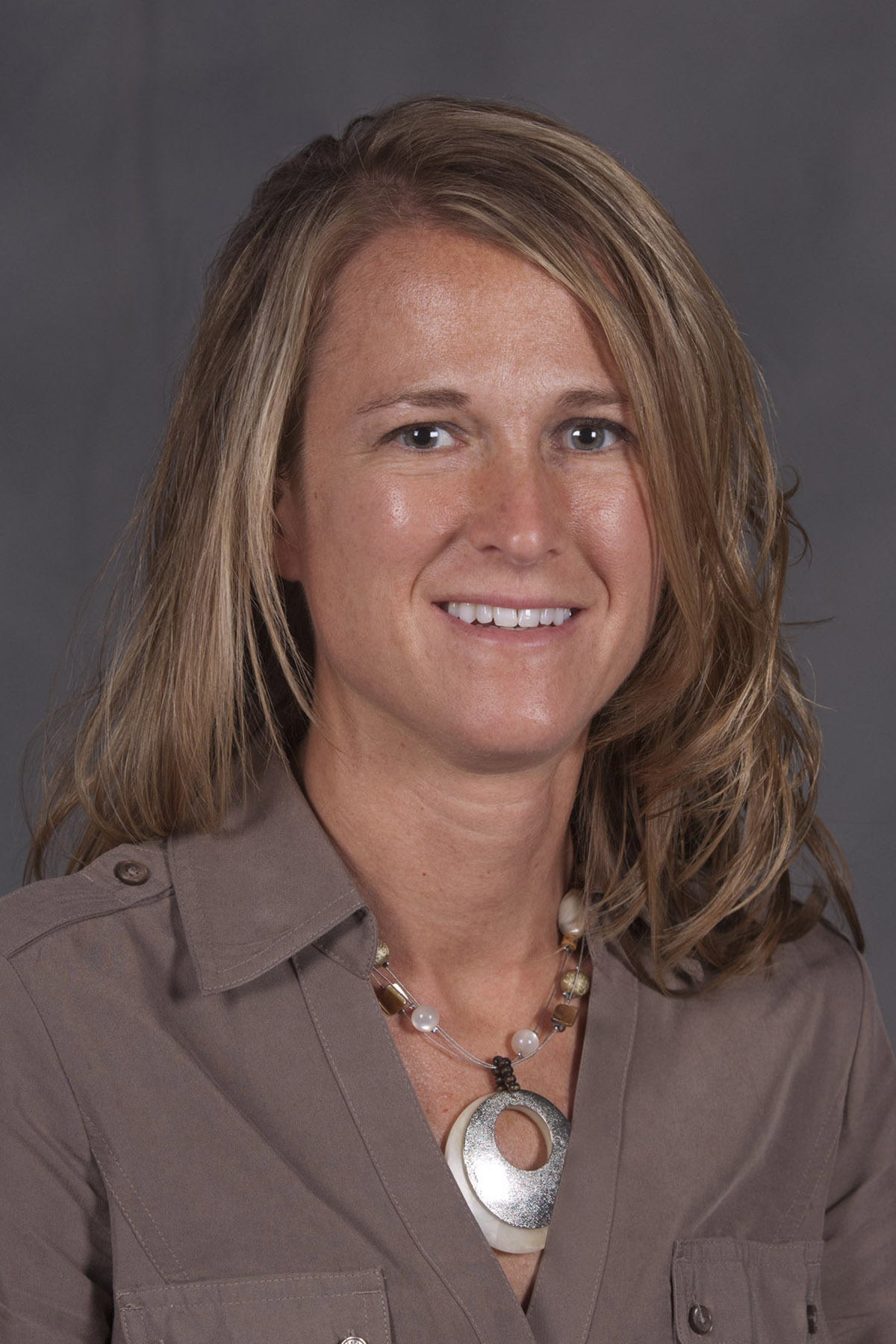 executive director of Residence Services, said move-in had been much slower and with much less fanfare than the typical first day of move-in when as many as 3,000 students arrived on one day.

“This year it’s very paced,” Jenkins said, noting that about 650 students will move in each day. “It’s been very smooth, and there are plenty of places to park.

“We’ve had a lot of comments that everyone is following the Flashes Safe Seven,” she said, referring to the university’s seven safety principles established to guide students, faculty and staff during the pandemic. They include frequent hand washing, wearing face coverings, maintaining safe distances and monitoring one’s health.

Those safety precautions were welcome news for sophomore Quintin Cooks, 19, a communication studies major from Cincinnati, Ohio, who spent part of the summer recovering from COVID-19.

“I would not wish it upon anyone,” Cooks said, describing the illness that swept through his family.

Cooks said his father contracted the virus in late June, he believes, at work, and soon the entire family was diagnosed, including Cooks, his mother and two brothers, both of whom have autism and are immunocompromised.

Cooks said he was very ill for four days running high fevers and experiencing chills and a sore throat. While his brothers remained asymptomatic, Cooks parents were more severely ill than he was, with his father requiring hospitalization and his mother having severe breathing problems.

“My dad was in the hospital,” Cooks said. “It really attacked his lungs. Today, he’s still on oxygen, but he’s so much better now. I’ve just very thankful.” 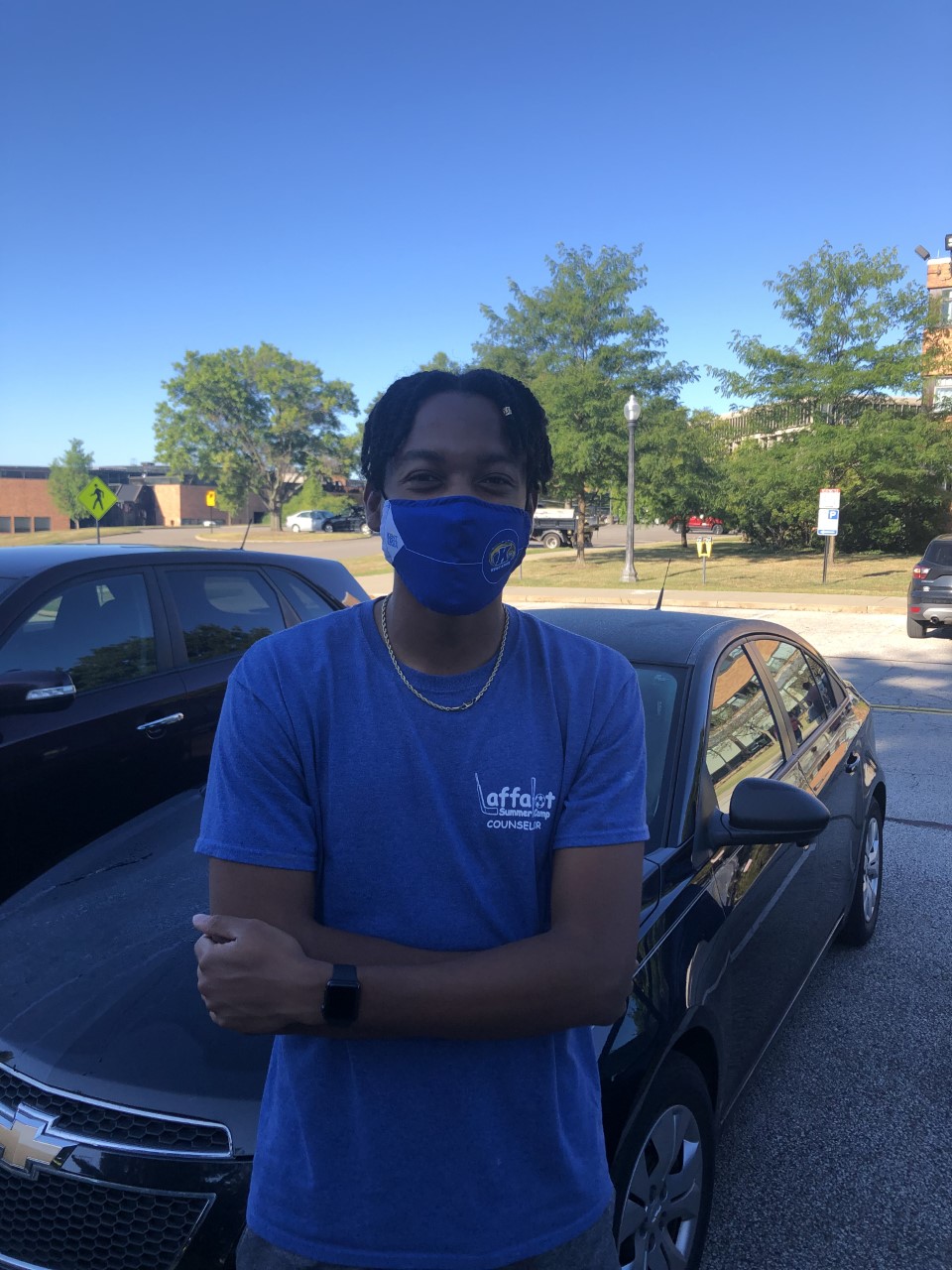 As he unpacked his belongings into his room in Centennial Court A, Cooks said he preferred the move-in that wasn’t as hectic as last year.

“Even with the COVID regulations, to me it was relatively easy,” he said.

Cooks said he was a nervous about the school year, particularly when he sees how rapidly the virus is spreading on some college campuses, but he is committed to following strict safety precautions to do his part so that the virus spread won’t happen at Kent State.

“I definitely feel like I need to translate everything I was doing at home here,” he said. “If not, the worst will definitely happen. I’m going to do my part and engage my friends to do the same.”

Cooks said he received numerous emails from the university over the summer with plenty of safety reminders, which he appreciated.

“A lot of my friends’ colleges are not being as proactive as Kent has been,” he said. “Yes, it was another email, but it showed me they care, so that makes me smile at least.”

While his classes are all remote this semester, Cooks, a member of the track team, said he returned to campus to begin practice and training in September for the team’s winter and spring seasons. His roommate is a fellow track team member, with whom he roomed last year.

Jenkins said residence halls are at 66.5% capacity, with many students opting to stay home when they learned their classes would be held remotely. About 3,800 students have chosen to live in residence halls for fall semester. 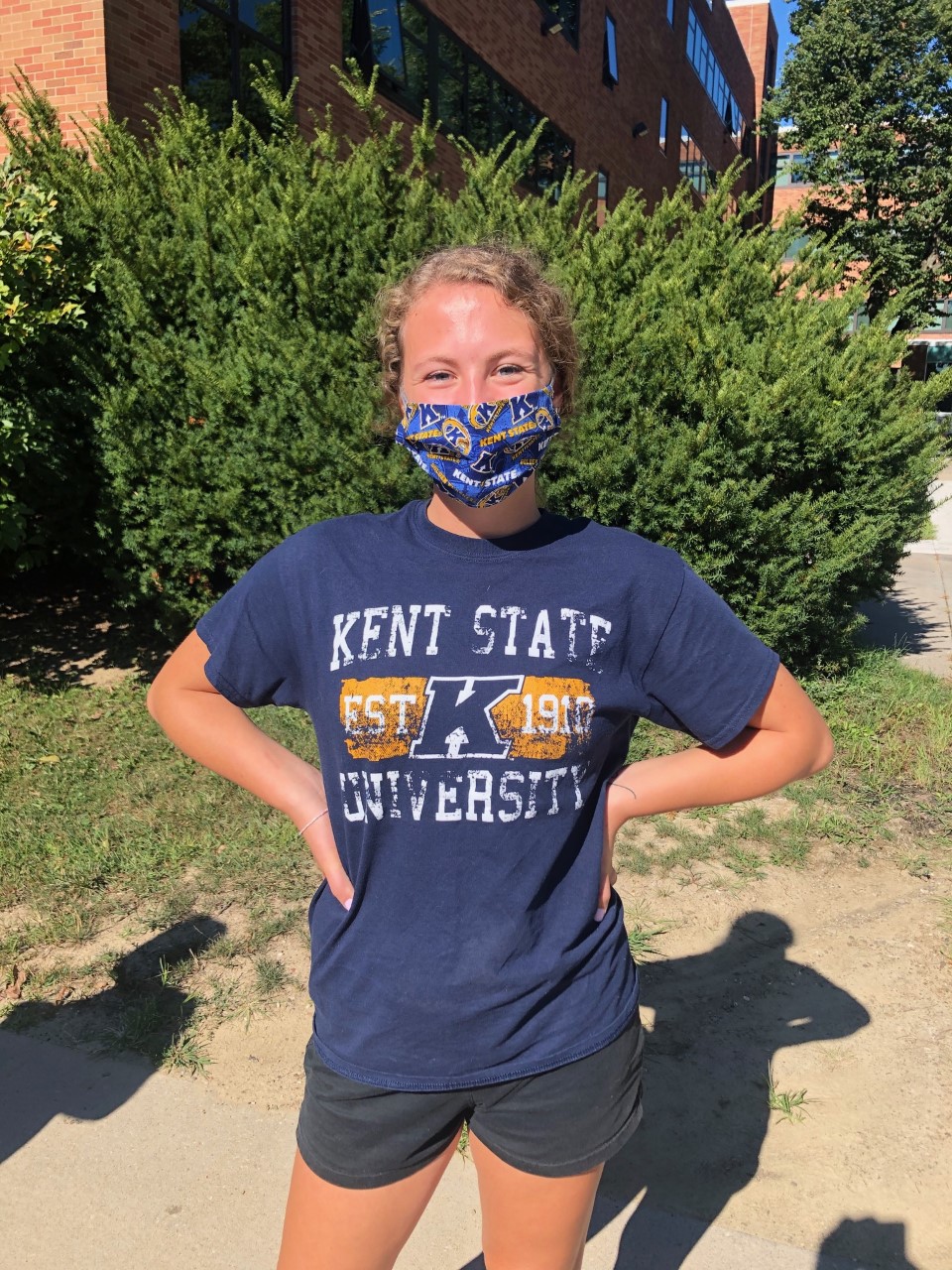 Kaylee Clements, 18, from Avon, Ohio, moved into her room in Allyn Hall on Aug. 19, and said she arrived to start her freshman year with a cautiously positive attitude.

“I have the best hopes that we will get to stay here, but I am going into this very open-minded and not expecting anything and really not getting my hopes up,” she said.

After losing much of the fun and celebrations of her senior year of high school to the pandemic, Clements said she debated whether to live on campus when she found out all of her classes would be held remotely.

“I debated it a lot at first,” she said. “We got all of our senior year taken away, and I am really hoping for the whole freshman experience. I figured I would come and try to make the best of it and I could still be a part of that freshman experience.”

Clements, who is majoring in middle childhood education and who hopes to one day teach middle school math, said she felt very safe during the move-in.

“I did feel safe,” she said. “It was not overwhelming at all. I was very relaxed, and everything went very smoothly.”

Clements said there were residence hall staff at every door, welcoming students and helping to make the day easy.

Jenkins also praised her staff for their dedication this year.

“I’m really happy with the staff in Residence Services,” Jenkins said. “There has been a lot of uncertainty in their work, and they have been amazing. I’m really proud of them.’”

Clements said she met her roommate, Lillian Groff of Dalton, Ohio, on Kent State’s Class of 2024 Facebook page and has gotten to know her over the past several months and knows that they share the same point of view on safety and the pandemic.

“I think that if I take as best care of myself as I can, at that point it’s just God’s will,” she said. “There’re not much more that I can do if I am doing everything that I am supposed to do. I’m just very excited for some sort of normalcy in my life again and getting back into some sort of routine and schedule.” 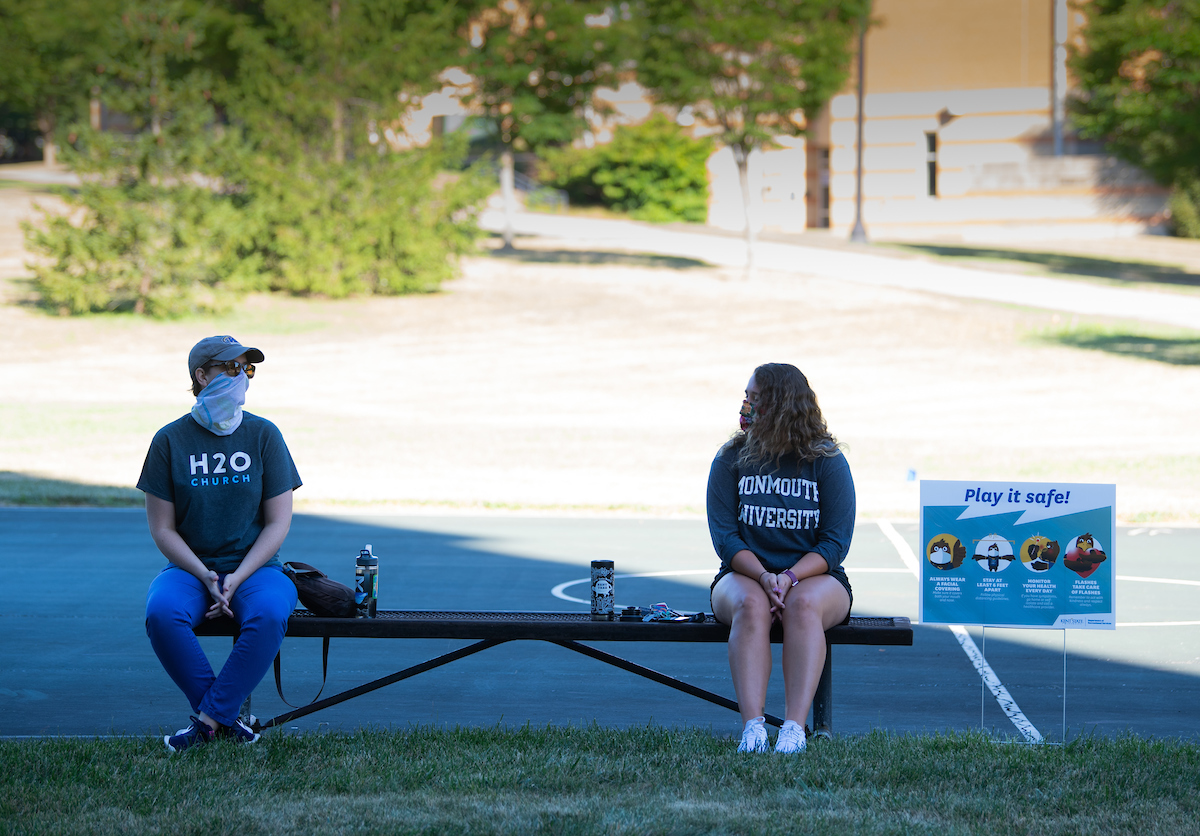