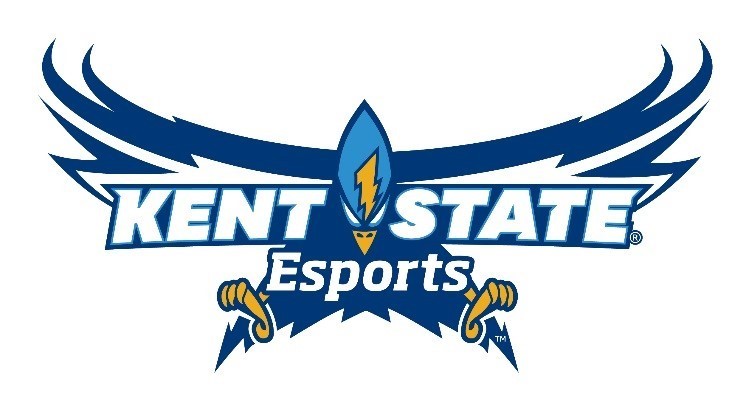 At the core of the partnership will be the utilization of the recently launched Cavs Legion Esports Center in Cleveland’s Battery Park neighborhood. Kent State Esports will have exclusive branding of the facility’s two sound-proof streaming pods by way of a backdrop that features its logo. The streaming pods will be used for around-the-clock content creation to broadcast on Twitch, YouTube and other streaming platforms for viewers across the globe. In addition, Kent State Esports will have access to the facility for team practices, as well as to host custom events, educational programs and more throughout the year.

“It’s a great opportunity for us to team up with Kent State University Esports as we continue to build, support and engage the esports community in Northeast Ohio,” said Jonathan Sumers, Cavaliers and Cavs Legion senior director of esports. “Bridging the gap between the collegiate and professional level of esports is an important next step in our growth, and we couldn’t be more excited to have Kent State Esports by our side to help us do this.”

Cavs Legion will also work collaboratively with the Kent State Esports teams to produce creative content, as well as give their players a hands-on look at the number of job opportunities that exist within the burgeoning esports industry.

“Our new partnership with the Cavs Legion Gaming Club will provide Kent State students access to a state-of-the-art gaming space and put them in touch with experts who can help to improve their skills,” Kent State President Todd Diacon said. “Esports is a new and growing area for our students. The skills our team members learn through competition and practice help to prepare them for a wide variety of careers, including sports management, game design, statistics and sports psychology. In addition to our players, this new partnership with the Cavaliers will help to raise the national and international profile of Kent State, as well as our esports team.”

Cavs Legion unveiled plans for a state-of-the-art Esports Center in Cleveland’s Battery Park neighborhood last month. The center, which is set to open this fall, will serve as the practice facility for Cavs Legion and will be open to the public for organized gaming competitions, tournaments and events. The over 2,700-square-foot venue with views to Edgewater Beach will feature state-of-the-art gaming technology, full-service broadcast capabilities to produce livestreams and content, as well as other amenities to create a comprehensive esports and gaming experience unlike any other in Northeast Ohio.

Kent State’s Esports program has a focus on student welfare. Students on the varsity team must be enrolled full time and maintain a minimum 2.5 grade point average. They also have mandatory tutoring and advising to ensure they are progressing toward a degree. The Kent State Esports program collaborates with the university’s Student Wellness and Recreation Center to determine an exercise plan, a nutritionist and a sports psychologist to work on the physical, nutritional and mental elements of the student players. In addition, faculty members from across various departments and colleges on campus are engaging in research around esports, ranging from the psychological profile of top-tier players to the way human personalities connect in a virtual space to checking glucose levels of the players.

About Kent State University
Kent State is one of 76 public higher-research universities, as categorized by the Carnegie Foundation for the Advancement of Teaching, and is ranked in the first-tier list of Best National Universities by U.S. News & World Report. With eight campuses spanning Northeast Ohio, a College of Podiatric Medicine, a Regional Academic Center, and academic sites in major world cities, such as New York City, Geneva and Florence, Kent State is one of Ohio’s leading public universities and a major educational, economic and cultural resource far beyond the Northeast Ohio region it has served since 1910. The student body comprises more than 38,000 students, including more than 1,700 international students from 100 countries, and the worldwide alumni family exceeds 247,000. The addition of new learning environments from the sciences to the arts and the development of exciting new academic programs, such as aerospace engineering, geographic information science and business analytics, characterize Kent State’s focus on transformational educational experiences.

About Cavs Legion Gaming Club
Cavs Legion Gaming Club (GC) is the Cleveland Cavaliers affiliate in the NBA 2K League co-founded by the NBA and Take-Two Interactive Software, Inc. The NBA 2K League is the first official esports league operated by a U.S. professional sports league and features the best NBA 2K players in the world. Each team in the league lives in their home market during the season and compete each week at the NBA 2K League Studio in New York City in regular season and tournament games that are streamed across the world on Twitch (tv/nba2kleague) and YouTube. Learn more at CavsLegion.com and follow the team on Twitter, Facebook, Instagram, YouTube and Twitch @CavsLegionGC.