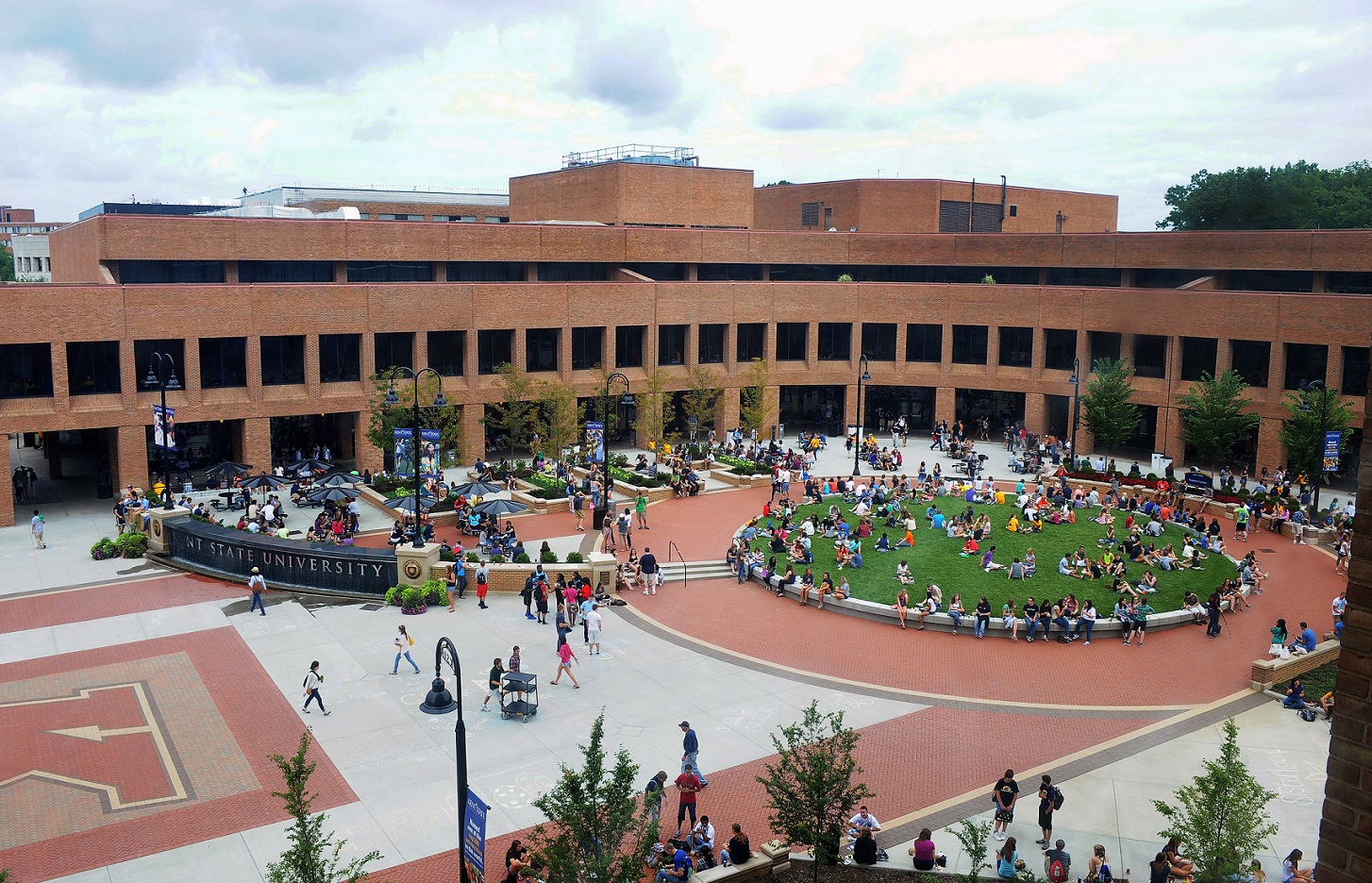 Kent State University has received two prominent rankings in the new 2016 edition of Best Colleges by U.S. News & World Report that was released Sept. 9, 2015, with inclusions on both the Top Public Schools list and the Best National Universities list.

“Kent State saw a tremendous jump in its ranking on this year’s list,” said Kent State President Beverly Warren, who is in her second year of leading the university. “Kent State jumped 19 spots, an accomplishment that is almost unheard of. This is a true team effort with credit to not only our enrollment initiatives but our successful retention efforts. Kent State faculty, staff, students and alumni can take pride in their institution as being recognized as one of the nation’s best national universities.”

In addition, Kent State placed in the Best Undergraduate Business Programs ranking in the 2016 edition at 156. This ranking is based solely on peer assessment surveys, and only undergraduate business programs accredited by the Association to Advance Collegiate Schools of Business can appear on this list.

The 2016 rankings are posted online at www.usnews.com/colleges. They also will appear in the print edition of the “Best Colleges 2016” guidebook that can be purchased online. The 2016 edition includes data on nearly 1,800 colleges and universities.

Kent Campus enrollment and the size of the incoming freshman class are strong and are continuing the momentum of previous years. As of the first day of classes this fall, enrollment at the Kent Campus is up more than 2 percent over the first day of classes in 2014 and is trending toward a seventh consecutive year of record enrollment. This success includes an increase in students in the Honors College and international students. Meanwhile, freshman enrollment is up nearly 1 percent compared to this same time last year, and this class is trending toward a record as the university’s highest-achieving freshman class.

Enrollment figures are not official until the 15th day of the semester.