WKSU presents “The Future of Television, Media and Journalism, with NPR TV Critic Eric Deggans” on Tuesday, June 13, at 7 p.m. at the Cedar Lee Theatre in Cleveland Heights. General admission tickets can be purchased at ClevelandCinemas.com for $15. Details are available at www.WKSU.org/ericdeggans. 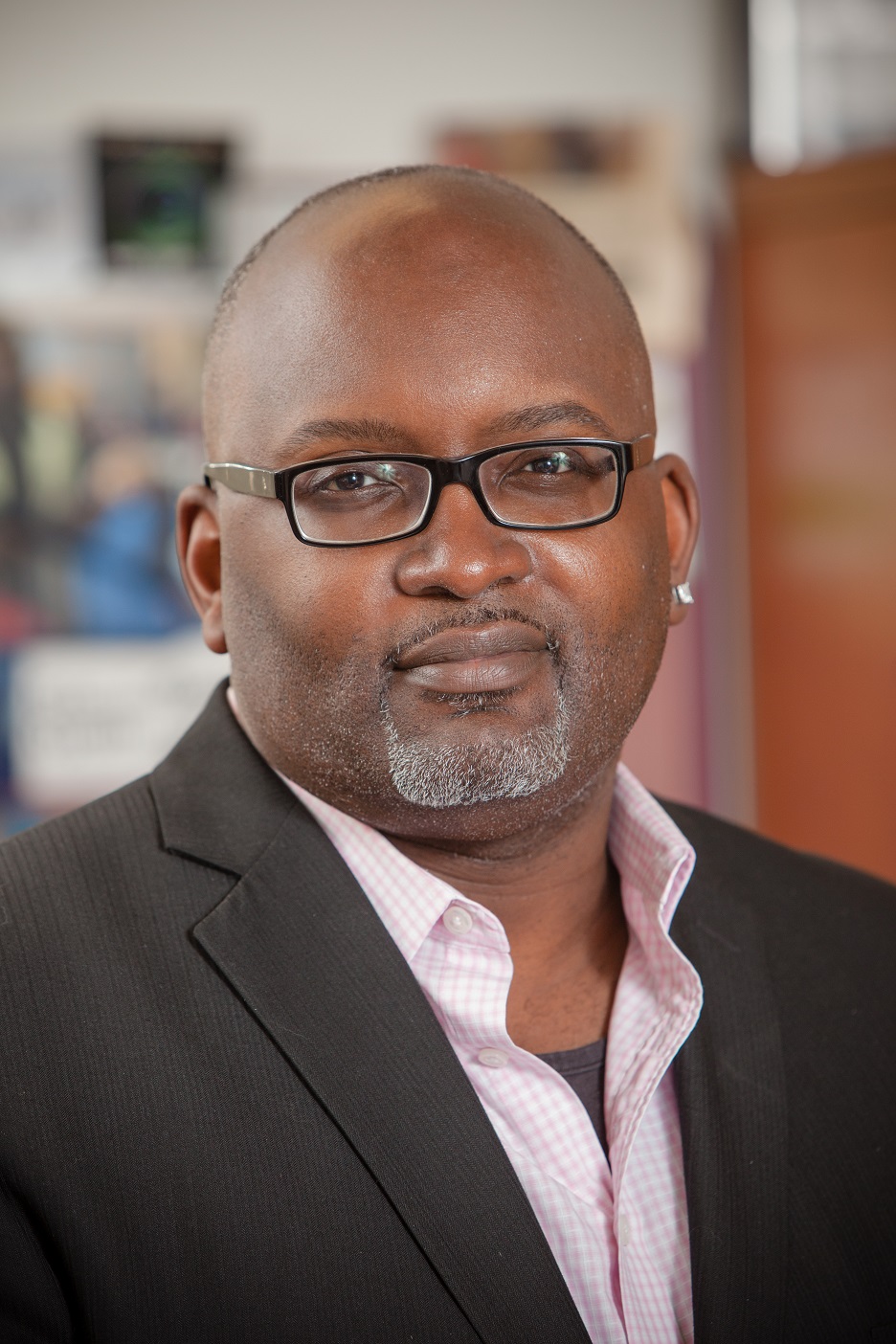 Some have called this era of quality TV a new “Golden Age of Television.” From so-called prestige TV programming on cable to an ever-expanding array of apps and online subscription services, viewers have never had so much access to a range of media options. What does this choice mean to legacy broadcast networks? Do cable news channels built around a single worldview damage journalism? And, what about the cord cutters? Join Eric Deggans for a lively discussion on TV in today’s Platinum Age.

Deggans is NPR’s first full-time TV critic. He came to NPR in 2013 from the Tampa Bay Times, where he served as TV/media critic and in other roles for nearly 20 years. Deggans serves on the board of educators, journalists and media experts who select the George Foster Peabody Awards, and he contributed to the first ethics book created in conjunction with the Poynter Institute for Media Studies for journalism’s digital age, “The New Ethics of Journalism.” Now serving as co-chair of the Media Monitoring Committee for the National Association of Black Journalists, he also has served on the board of directors for the national Television Critics Association and on the board of the Mid-Florida Society of Professional Journalists. He is the author of “Race-Baiter: How the Media Wields Dangerous Words to Divide a Nation,” a look at how prejudice, racism and sexism fuels some elements of modern media.

WKSU is an award-winning public radio station and service of Kent State University that broadcasts to 22 counties in Northeast Ohio from the station’s primary signal at 89.7. WKSU content also can be heard over WKRW 89.3 (Wooster), WKRJ 91.5 (Dover/New Philadelphia), WKSV 89.1 (Thompson), WNRK 90.7 (Norwalk), W239AZ 95.7 (Ashland) and W234CX 94.7 (Mansfield). The station adds WKSU-2 Folk Alley, WKSU-3 The Classical Channel and WKSU-4 The News Channel over HD Radio and as streaming audio at www.wksu.org.