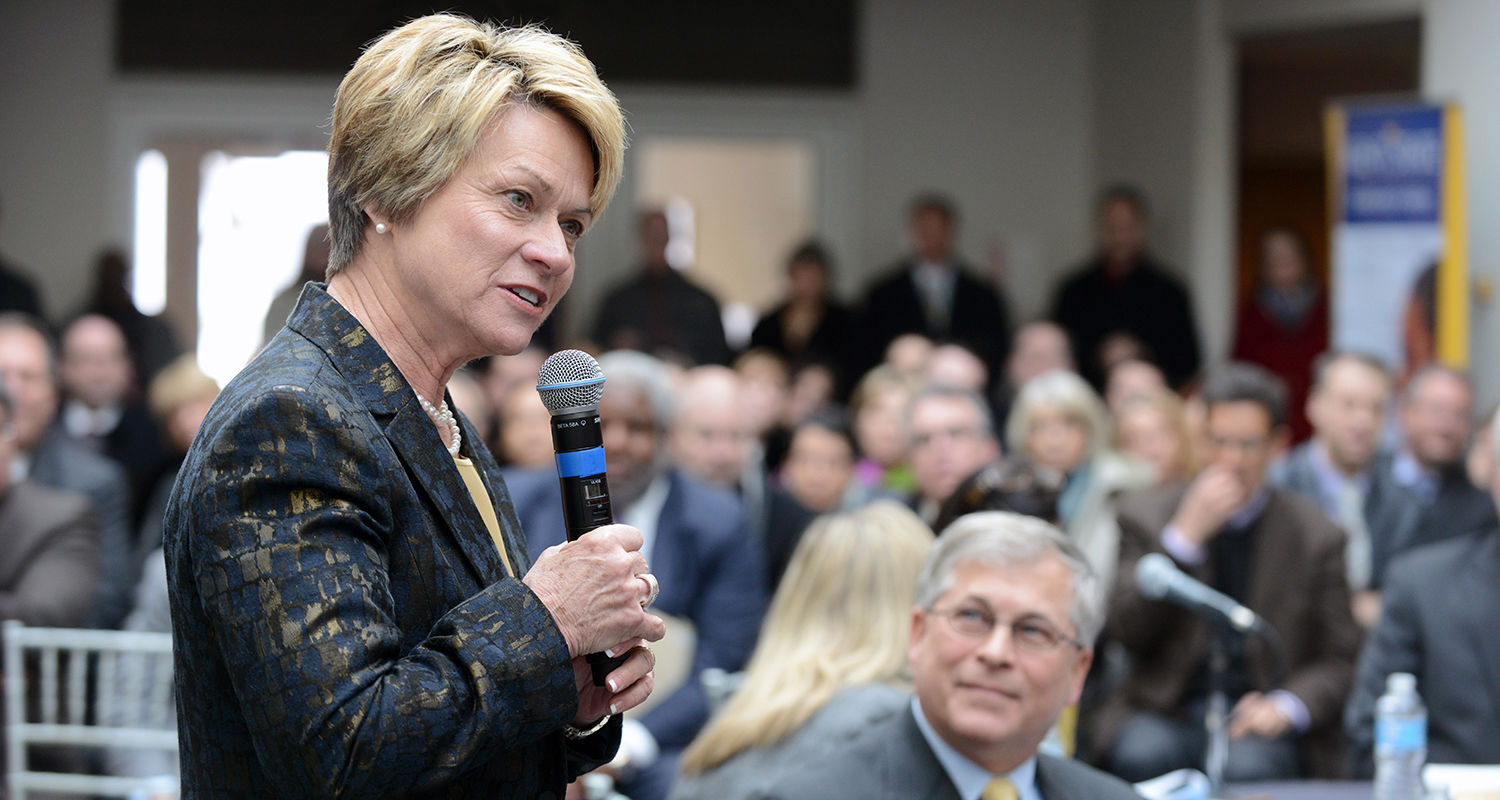 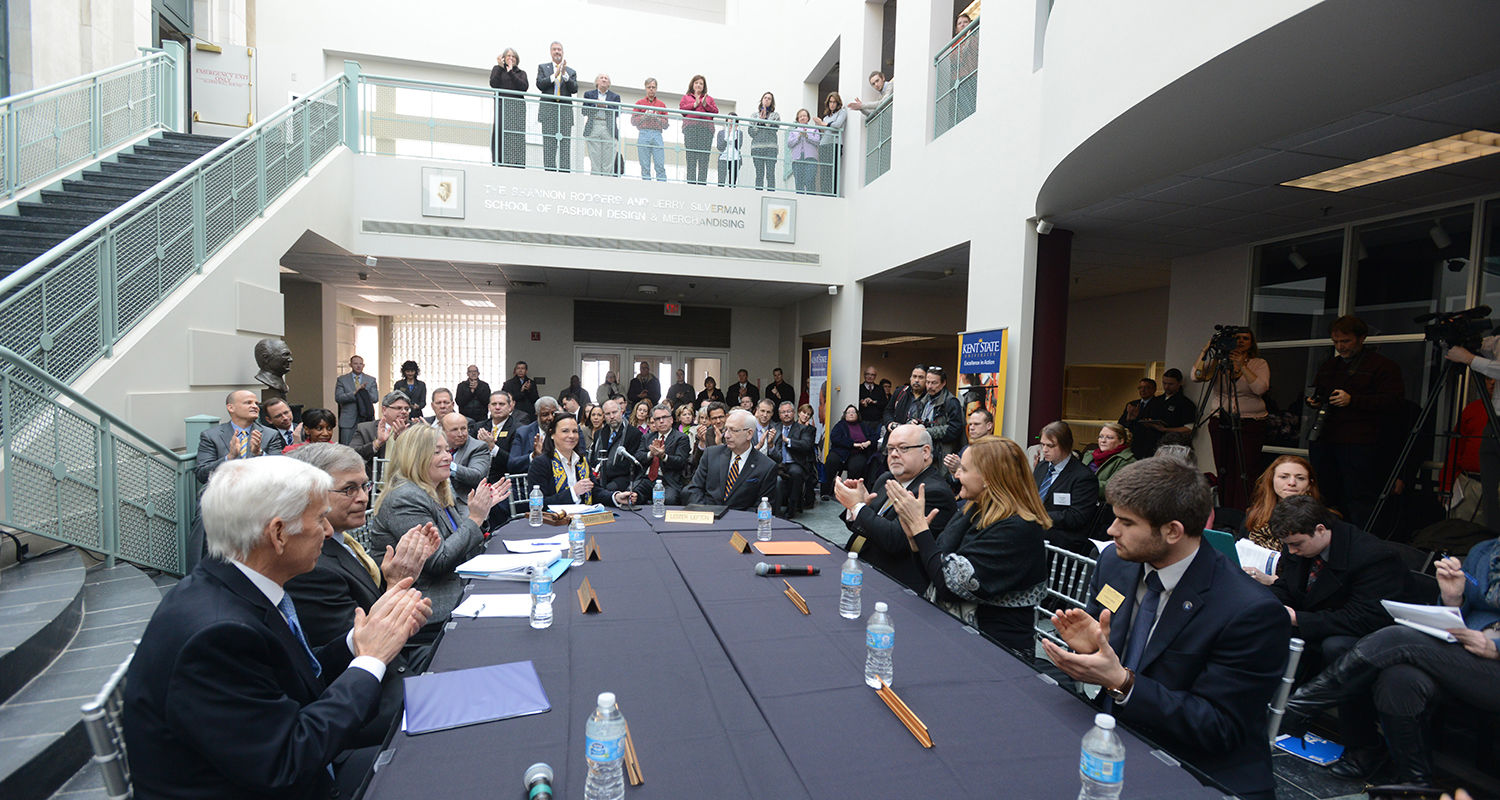 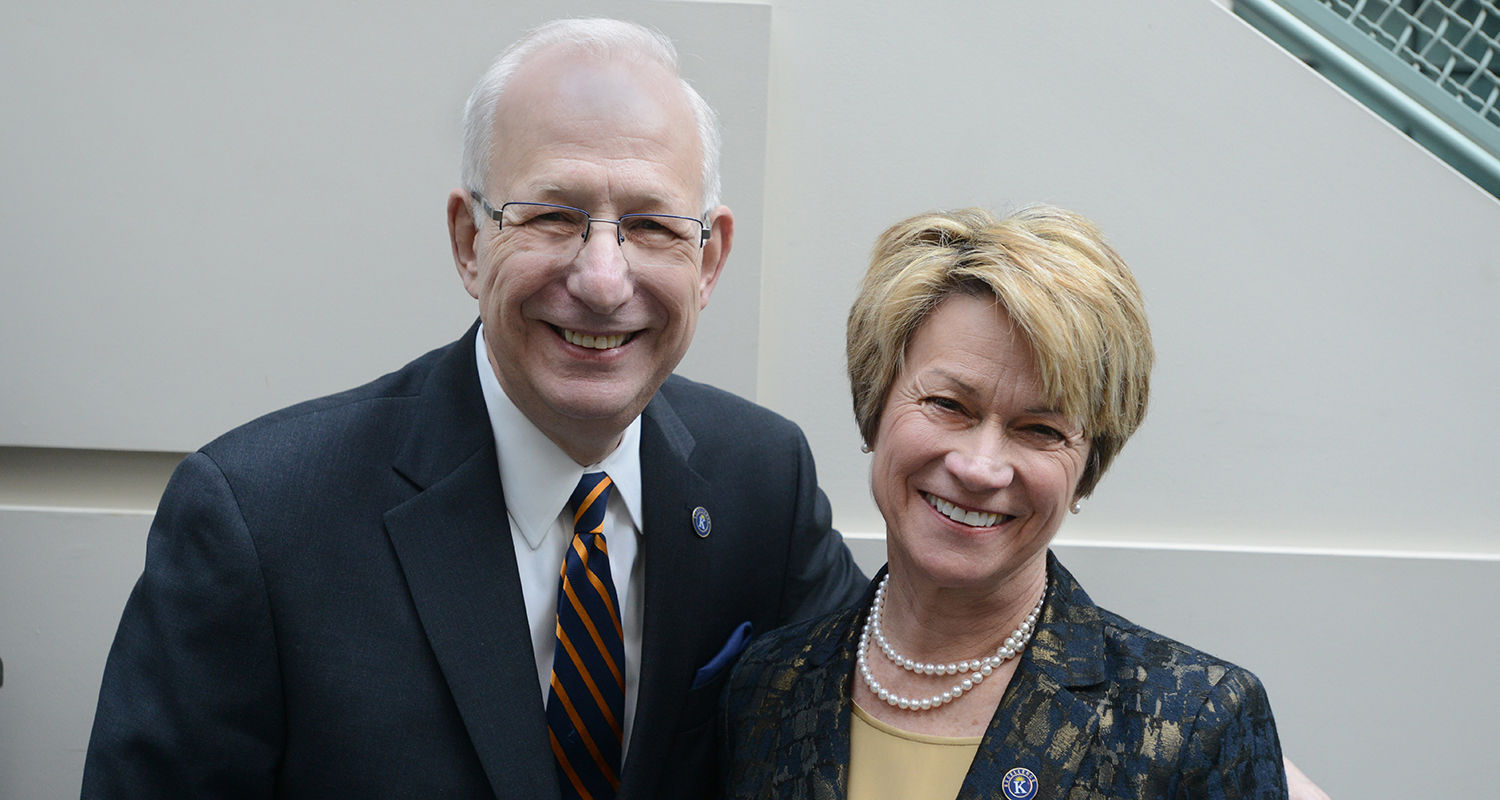 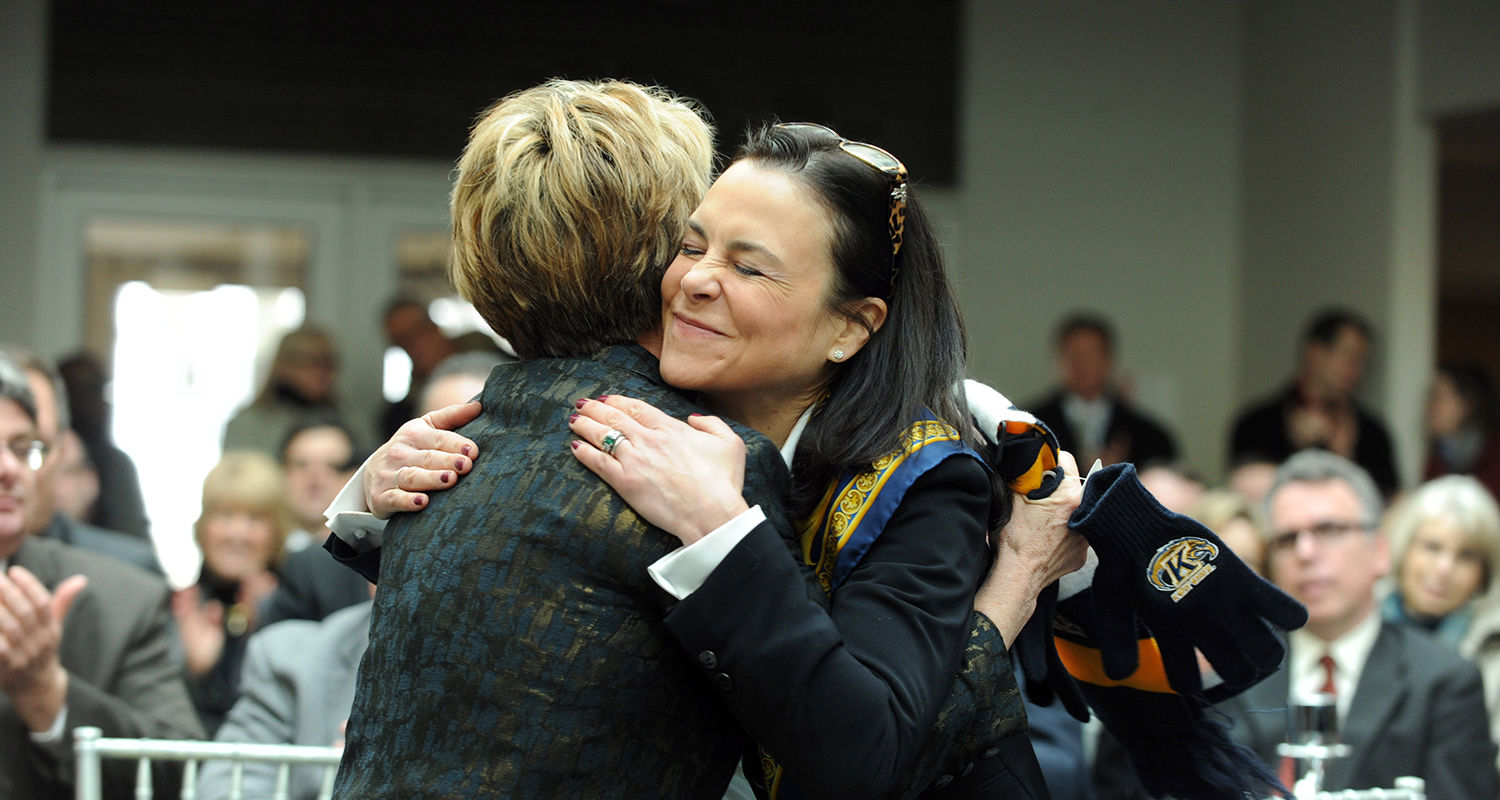 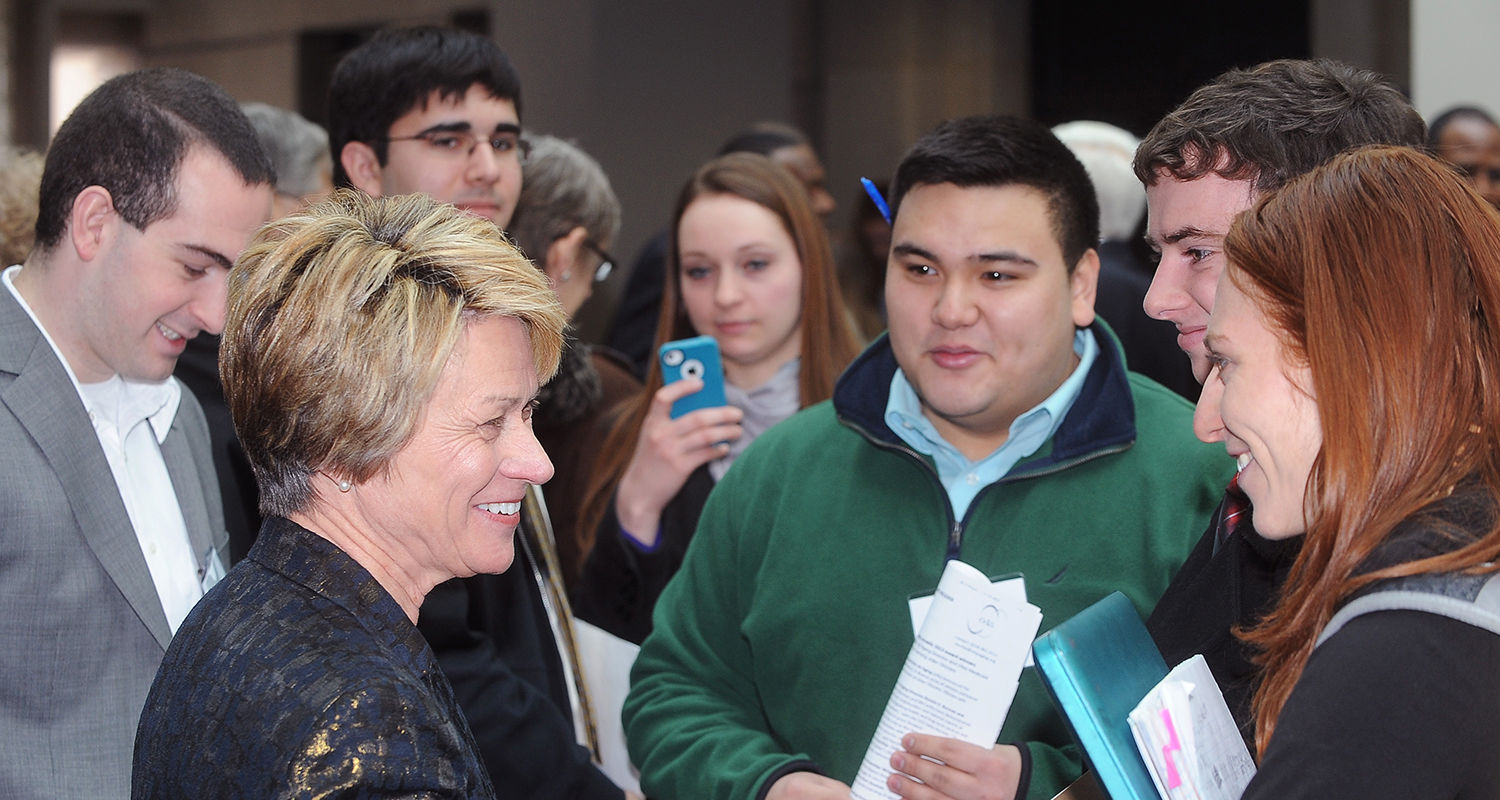 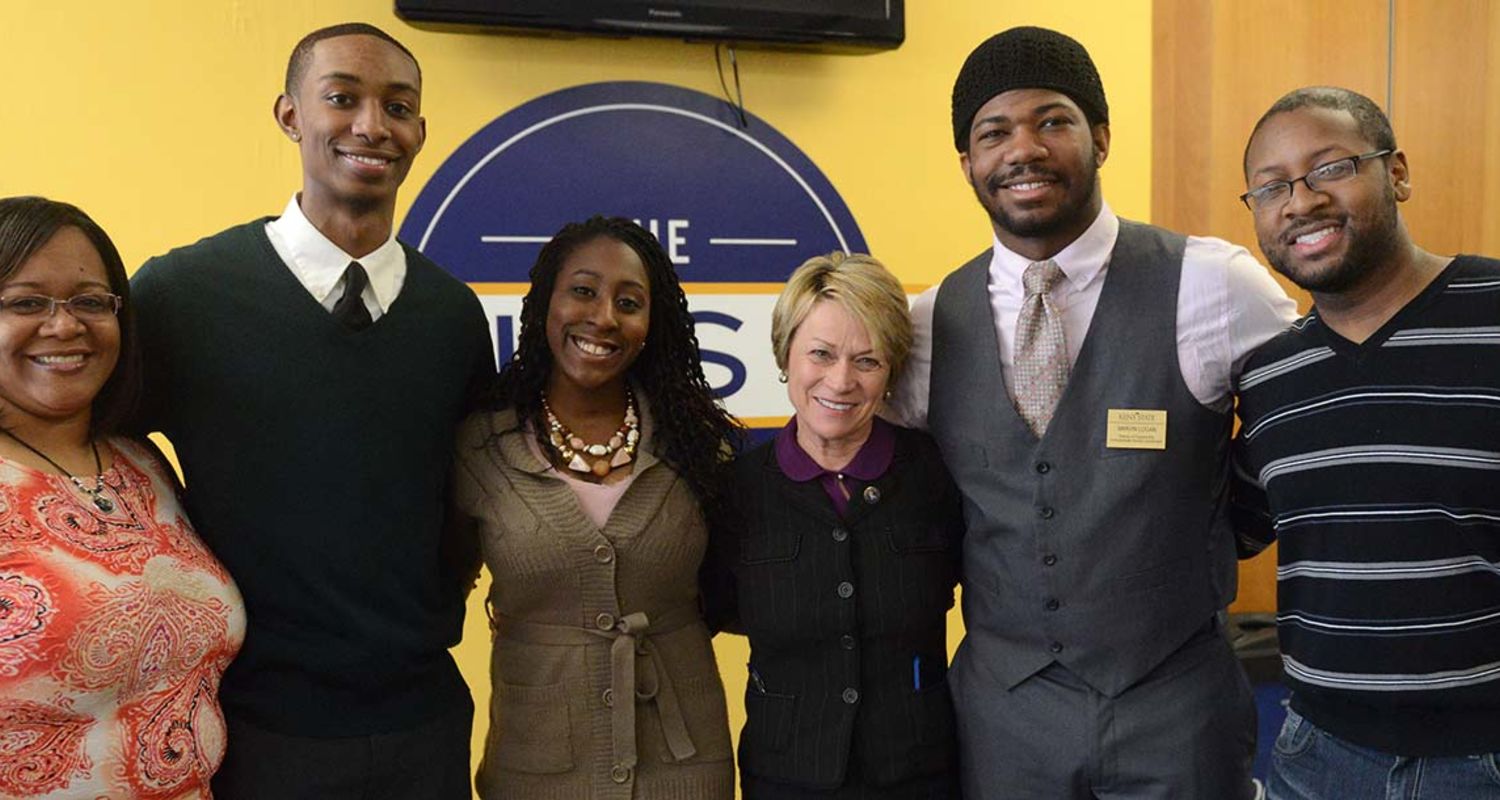 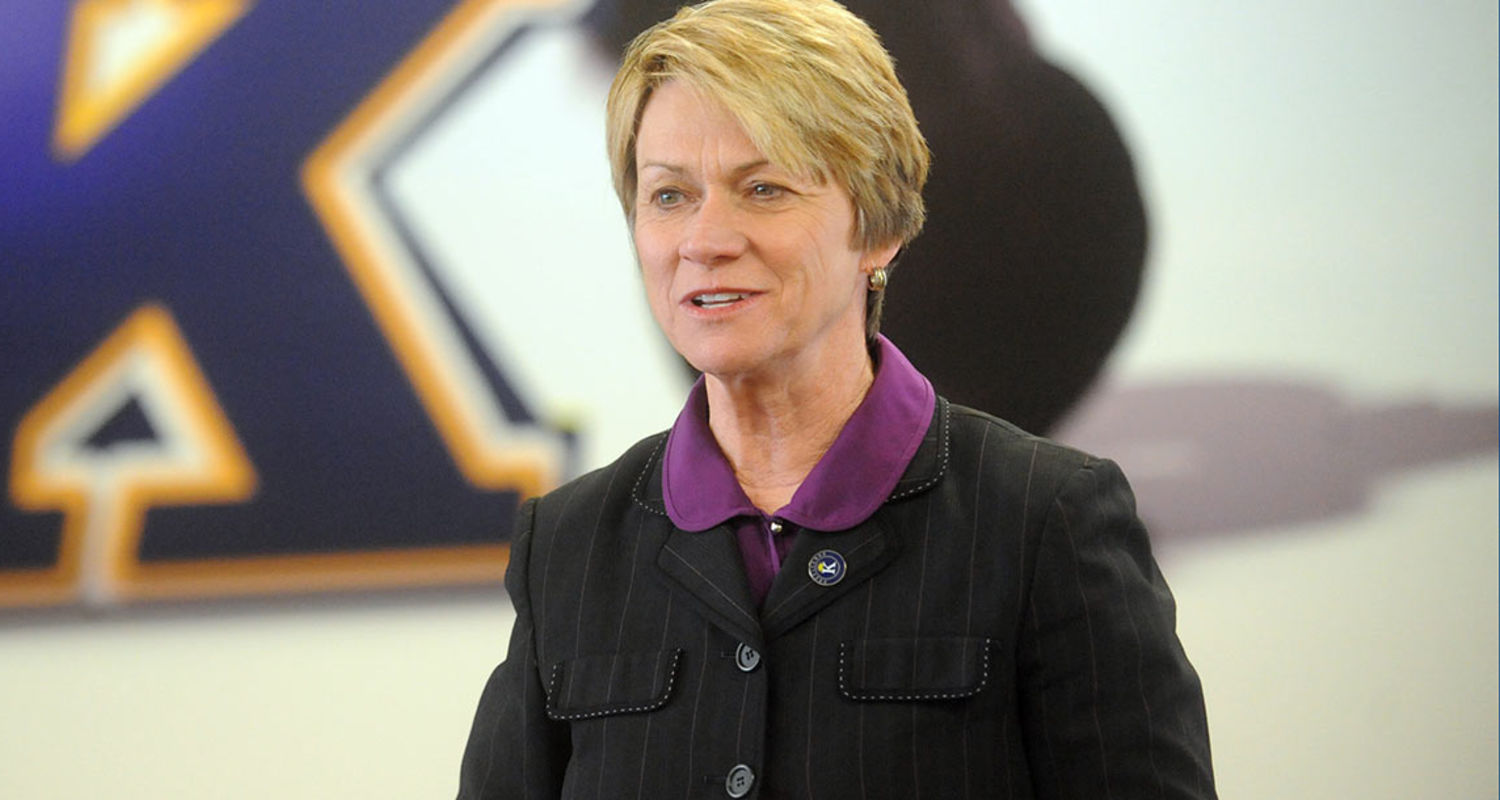 The Kent State University Board of Trustees has elected Beverly J. Warren, Ed.D., Ph.D., FACSM, currently provost and senior vice president of Virginia Commonwealth University (VCU), as its next university president at a special board meeting held Jan. 8, 2014. Warren will begin serving as Kent State’s 12th president on July 1, 2014. She will succeed retiring President Lester A. Lefton, who has served as Kent State's chief executive officer since July 1, 2006.

“President-elect Beverly Warren is the right choice to continue Kent State’s remarkable, positive momentum and will continue to build the growing sense of pride in our university,” said Jane Murphy Timken, chair of Kent State’s Board of Trustees. “She’s ideally suited to build upon the great platform that President Lefton has established over the past eight years. Dr. Warren brings an incredible level of experience and accomplishment, and she quickly stood out within a highly competitive field. She has been called ‘a leader of leaders,’ and speaking for the board, there is unanimous agreement to this insightful accolade.

“I also want to thank the members of the presidential search committee, led by Kent State graduate and Trustee Richard Marsh, for their time and service in helping us to find our new president,” Timken continued. “Their contribution to the search process is deeply appreciated.”

President-elect Warren was introduced to the university community and shared her enthusiasm in leading Kent State.

“It is a high honor and a privilege to be selected as Kent State University’s next president,” Warren said. “This institution is experiencing tremendous momentum as a result of the dedicated and focused leadership of President Lefton and the Board of Trustees. I recognized immediately that Kent State and VCU share similar priorities, including the focus on academic quality and student success, the importance of an engaged faculty and dedicated staff, the drive to be a hub of innovation and discovery, and the value of meaningful community engagement and regional impact. Kent State is an institution on the rise, and it is my goal to be a collaborative leader who is instrumental and inspirational in clearly defining a shared vision and a sense of community that brings new meaning to our own lives while we strive to improve the lives of those we serve.”

“Dr. Warren is a superb choice for Kent State,” Lefton said. “She brings a wealth of experience gained at several great universities. She is widely respected as a scholar and a leader alike. As provost of Virginia Commonwealth University, she has demonstrated the pursuit of excellence at every level of the institution, making a distinctive mark on academic programs, research and scholarly productivity, and community engagement. Her experience, energy, optimism and enthusiasm are a fitting match for our community.”

“VCU is proud that Dr. Warren has been offered the presidency of a great institution like Kent State University,” said Rao, who serves as president of VCU and VCU Health System. “Her outstanding leadership skills and accomplishments are reflected in VCU’s growing reputation as a nationally competitive urban public research university. She leaves a legacy of excellent and unselfish service as one of VCU’s greatest academic leaders. Dr. Warren has been a valued partner and friend and will be missed by all of us who had the good fortune to work with her.”

Warren has more than 25 years in higher education leadership. She has served as provost and senior vice president at VCU since 2011 and interim provost since April 2010. As the chief academic officer of the university, she is responsible for academic financial administration, academic affairs and curriculum and degree development, information technology, community programs, the offices of Equal Employment Opportunity and Affirmative Action compliance and diversity advocacy, the Center for Institutional Effectiveness, the Center for Teaching Excellence, international education, the libraries, and student affairs and enrollment services.

Warren received her Bachelor of Science degree from the University of North Carolina at Greensboro and her Master of Science degree from Southern Illinois University. She holds two doctorates, an Ed.D. in administration of higher education from the University of Alabama and a Ph.D. in exercise physiology from Auburn University. She has numerous publications in the areas of the treatment of childhood obesity and the physiological parameters of youth fitness. For her research efforts, Warren received Lander University’s Endowed Professorship for 1999-2000. She has published numerous articles in the areas of childhood obesity and the impact of physical activity on metabolic health, and she has presented more than 75 regional, national and international presentations on a broad range of topics in exercise physiology. Currently, Warren’s research interests focus on issues in urban education, including access and success for urban youth, the preparation of teachers for urban environments and coordination of education through P-20 initiatives.

Warren served as the chair of the advisory board for the Virginia Literacy Institute and was a board member for the Partnership for People with Disabilities and the Metropolitan Educational Research Consortium. She also served as chair of the university’s Equity and Diversity Committee and led the initial effort to develop a five-year diversity plan for VCU. 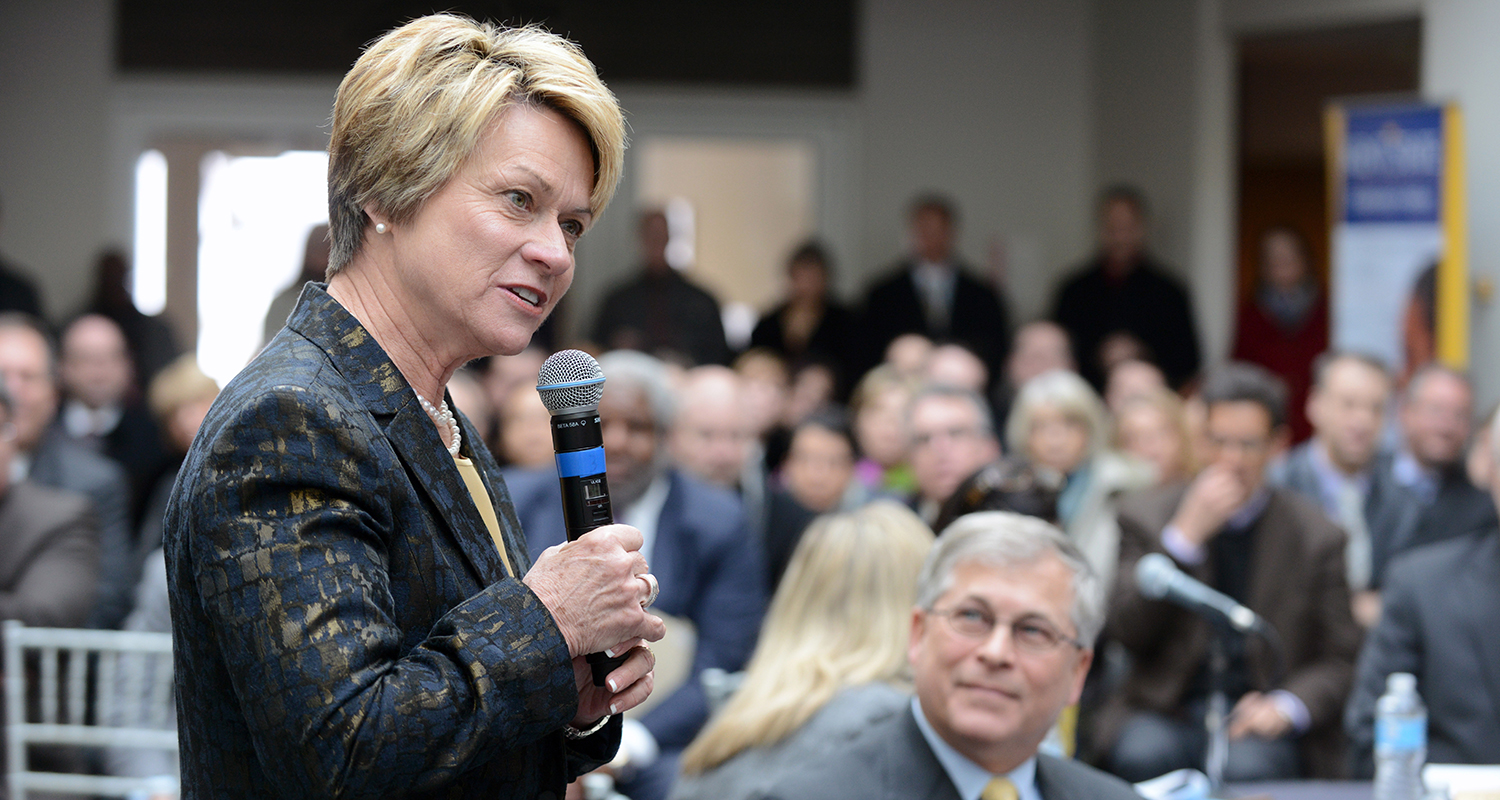 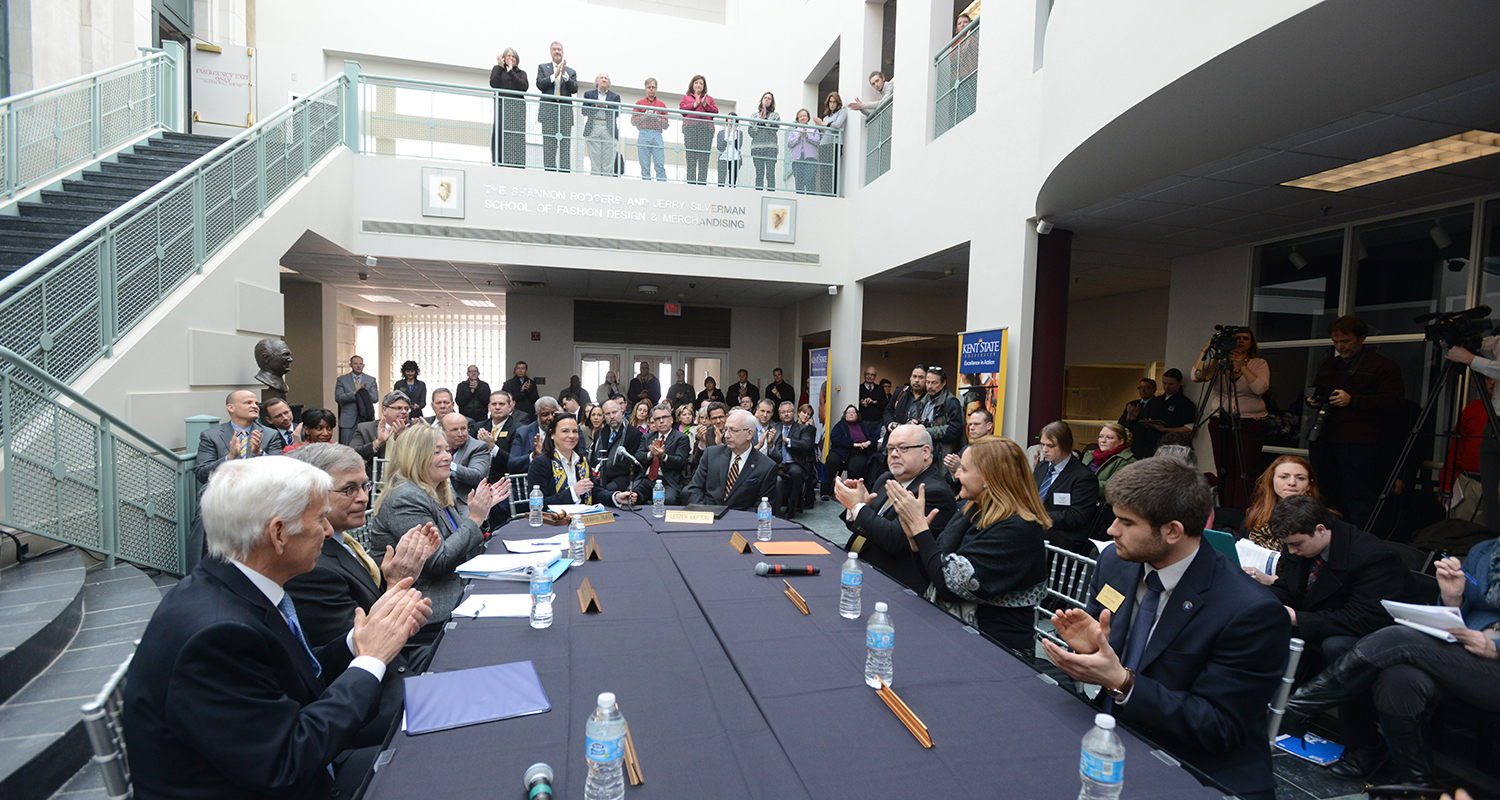 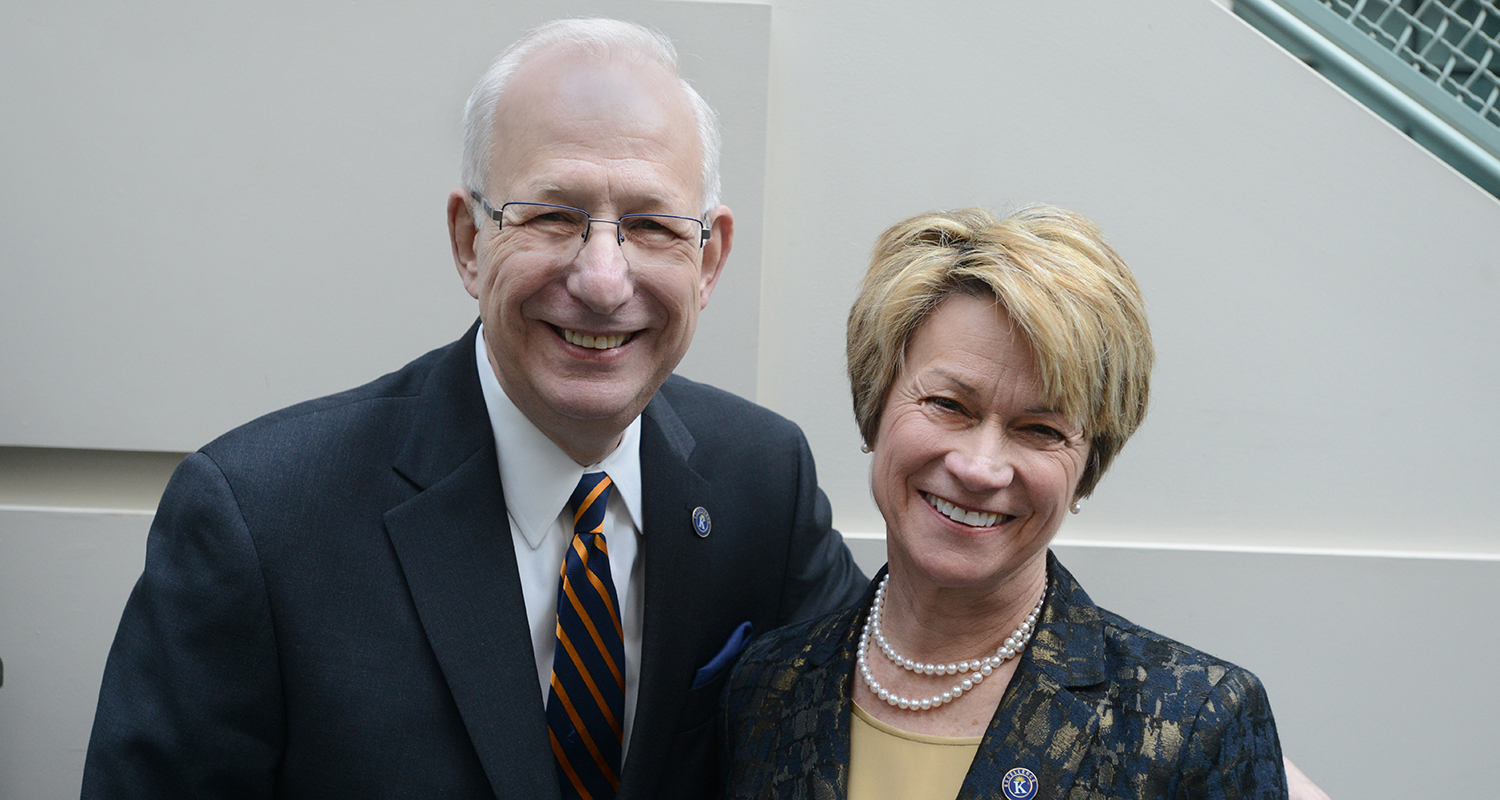 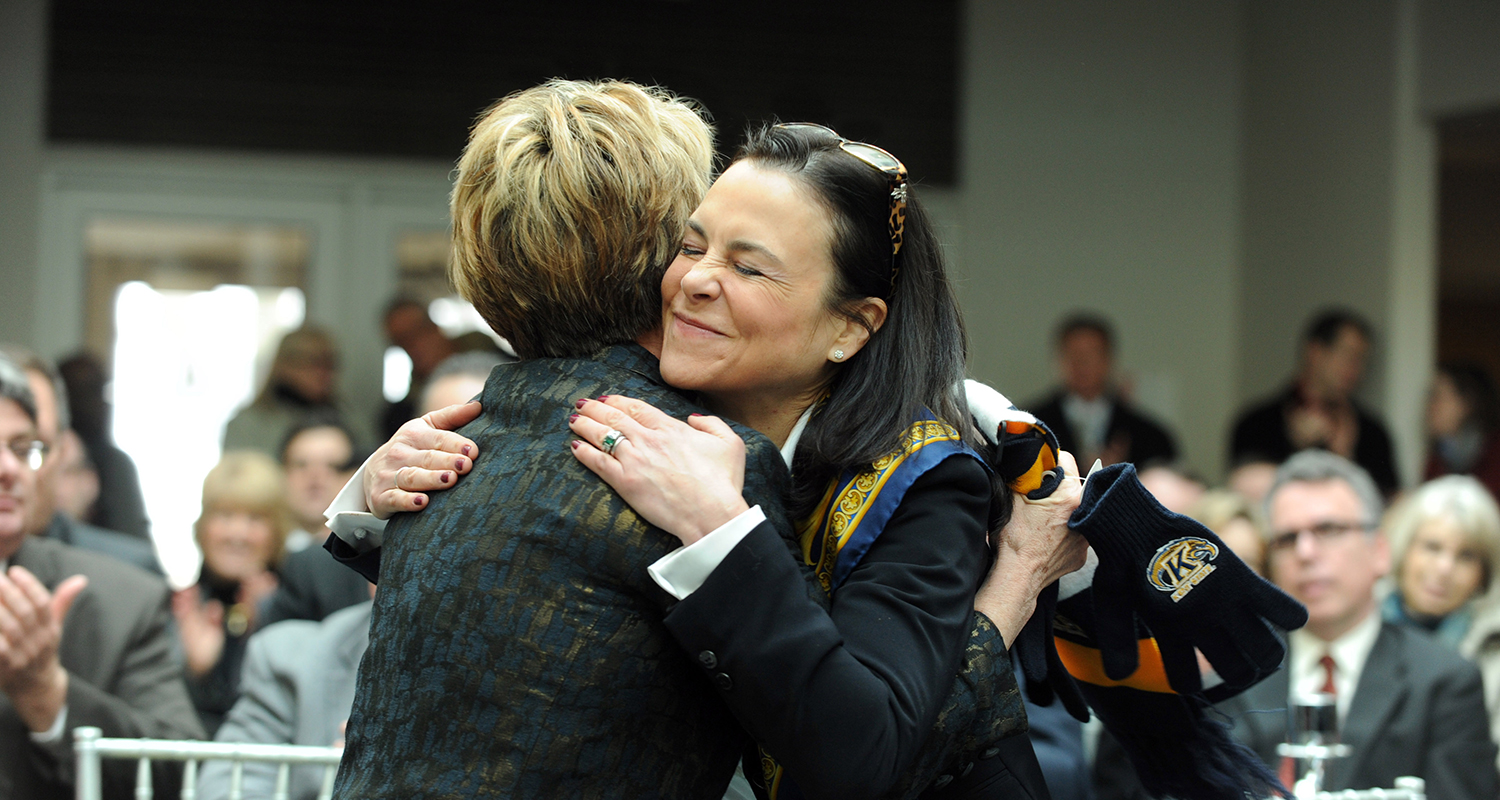 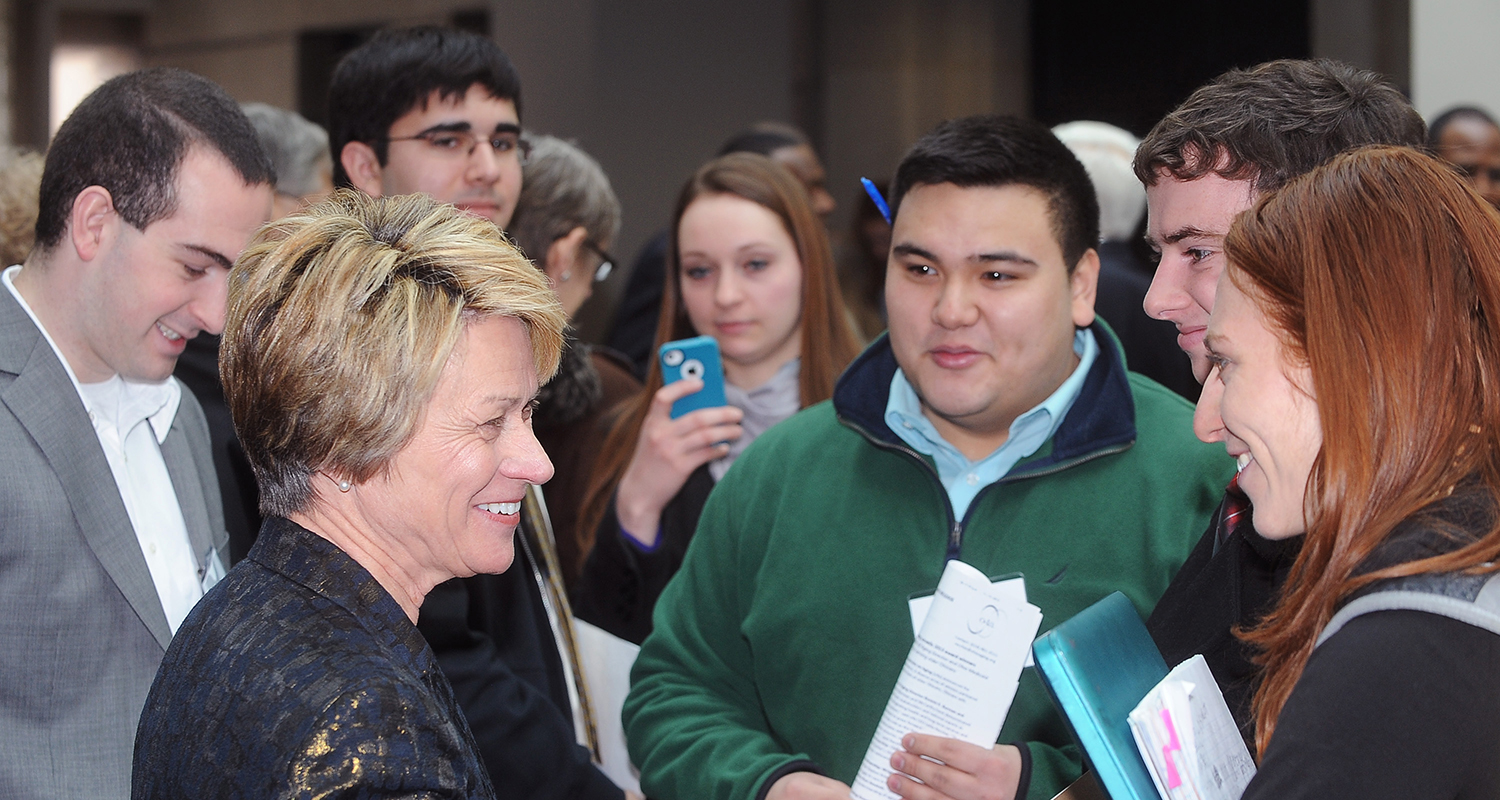